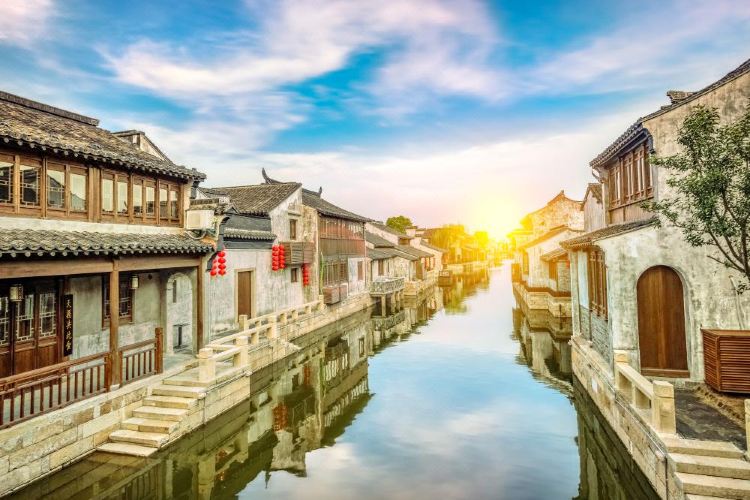 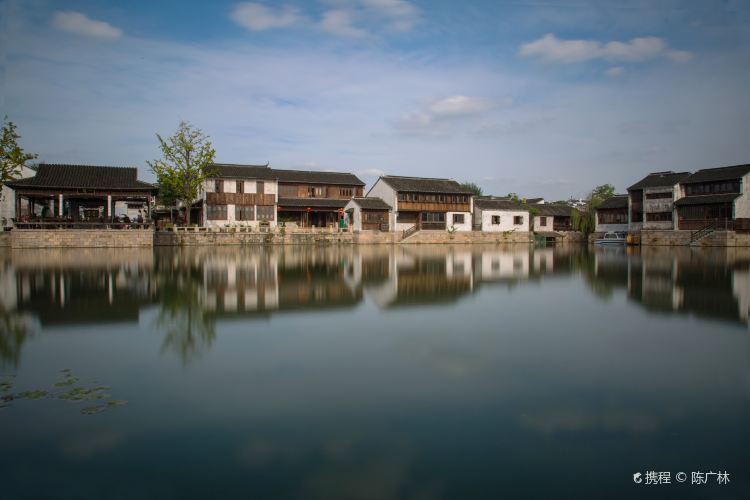 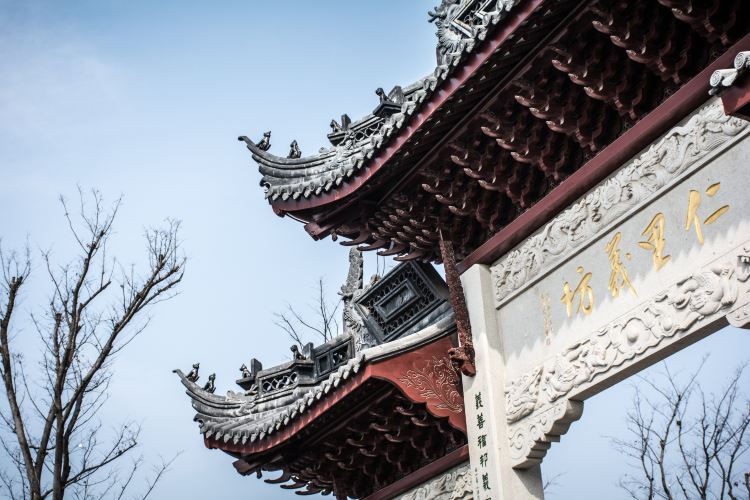 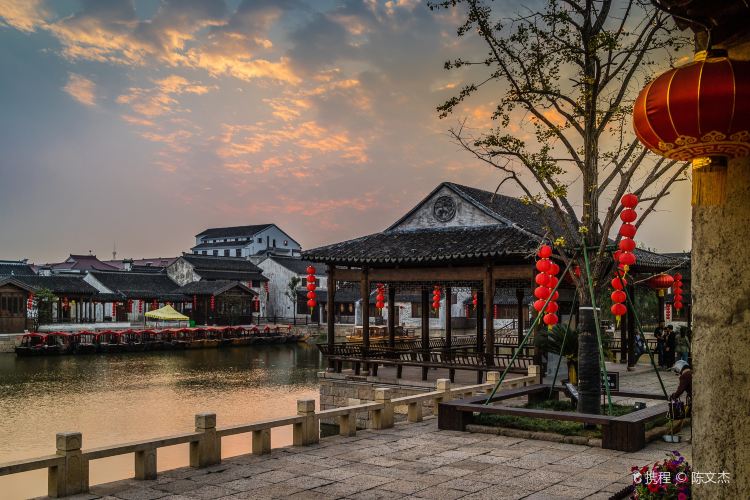 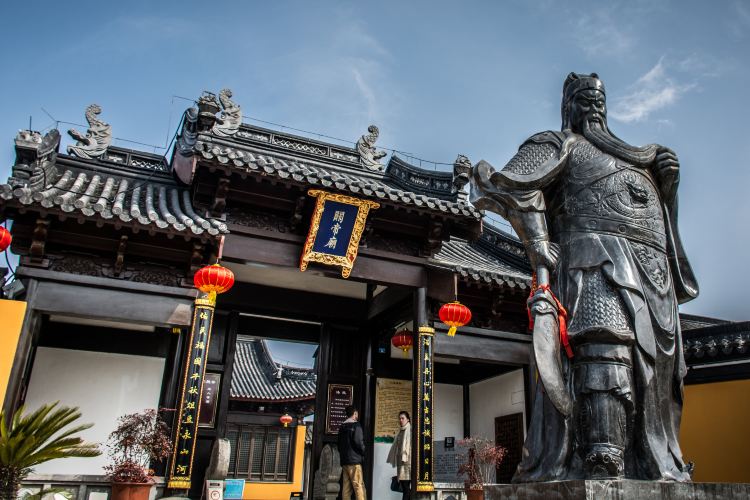 Dangkou Ancient Town is a classic "Jiangnan" water town. Jiangnan or "south of the river" refers to the geographic area to the south of the lower reaches of the Yangtze River. The white walls and black tiles of the buildings that line the waterways and footpaths stand proudly like strong trees in a forest. Strings of red lanterns hang beneath the eaves of the buildings. Because the scenic area is relatively new, it has not yet been fully refurbished and still has a mix of old and modern architecture. However, photos taken here still look beautiful. Many visitors from nearby Shanghai and Suzhou come to check it out.
show less 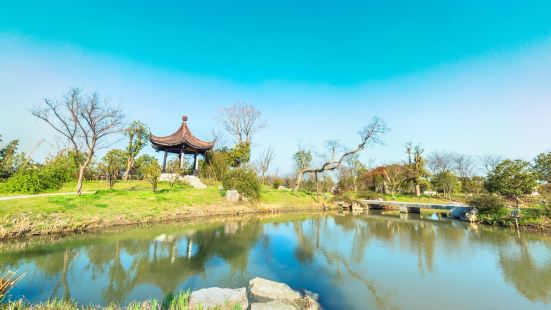 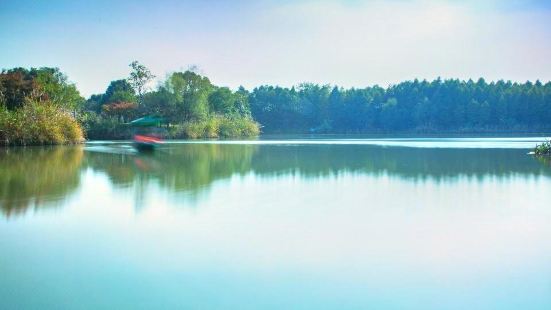 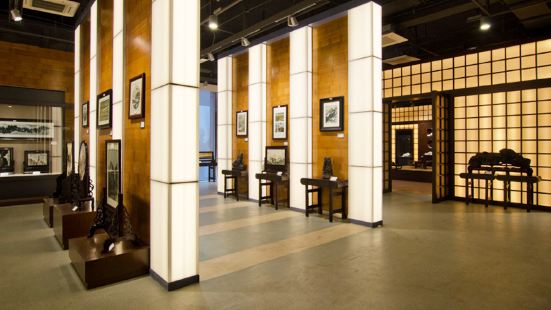 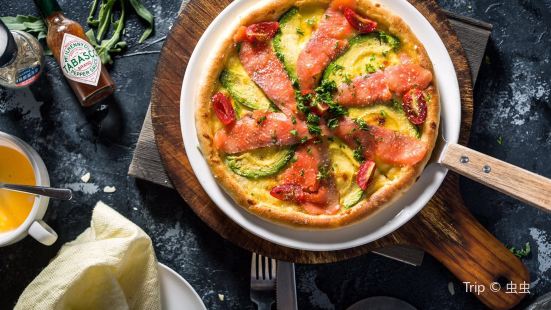 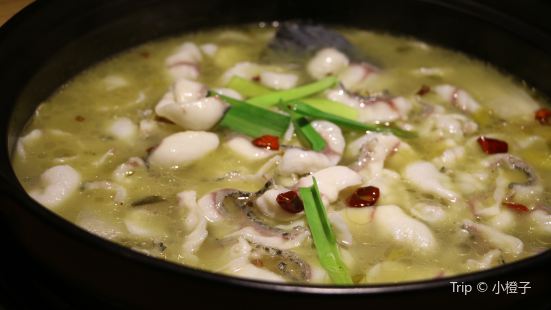 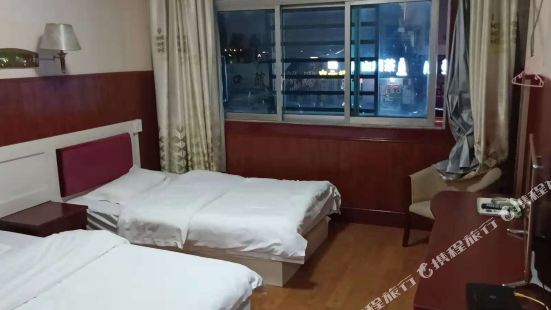 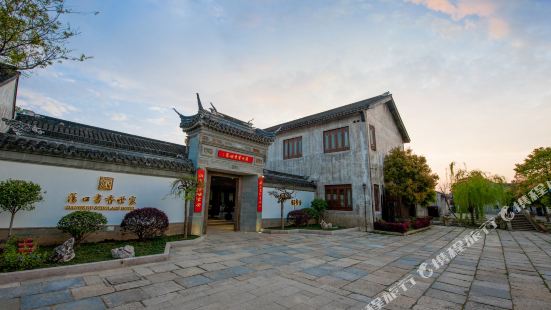 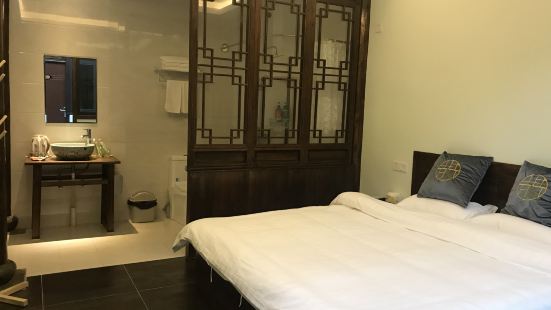 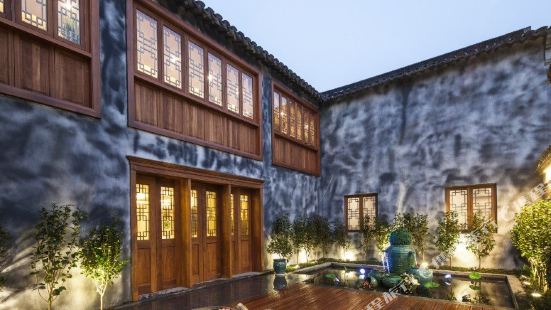 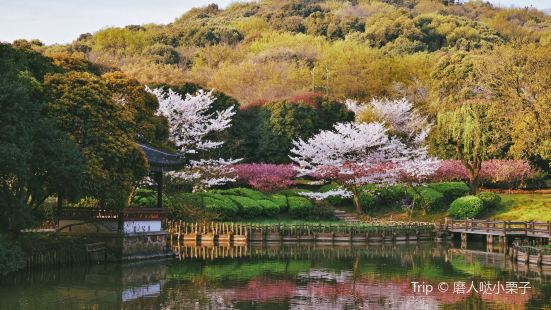 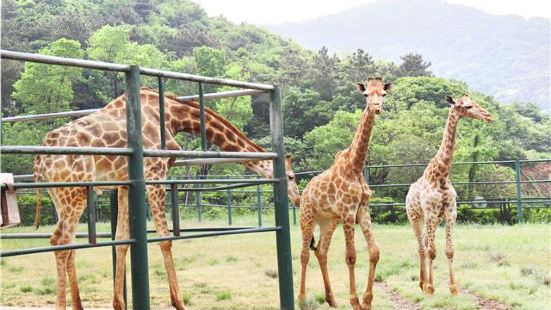 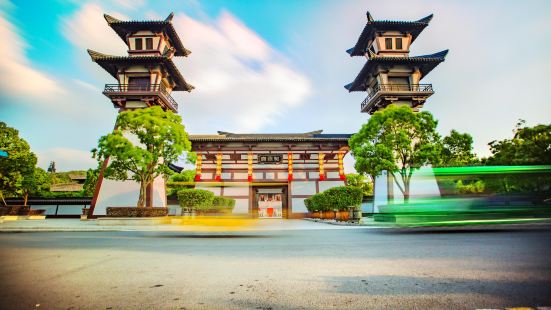