ZIMO
Xi'an
Bell Tower and Drum Tower Square
The building that best represents the night of Xi'an is perhaps the Xi'an Bell Tower built in the Ming Dynasty.

Xi'an's bell tower is at the center of the city. It is said to have been built in the Hongwu period of the Ming Dynasty, and then moved to the current site during the Wanli period. How can it count for hundreds of years? The third floor of the building is squatting, the corners of the four corners are brightly lit, the driveway is bypassed from below the bell tower, and the pavilion becomes a roundabout. The traffic is surging and the glory is shining. The so-called "BMW carving car is full of roads, and the sound of the phoenix is moving. The jade pot turns and the night fish dances. The combination of ancient and modern is no more than this.

Xi'an Drum Tower is opposite to the clock tower. It is also an old building built during the Hongwu period. The shape is different from that of the bell tower. The brick and wood structure, the top is a heavy-duty form, covered with dark green glazed tiles, carved beams and painted walls, and the golden dome It is a landmark building in Xi'an with the Bell Tower.
instagramworthydestinations
Posted: 18 Dec, 2018
Related Moments 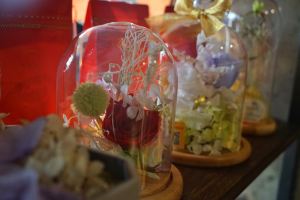 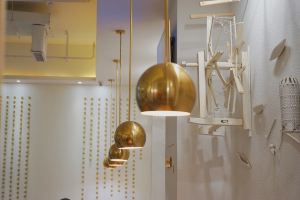 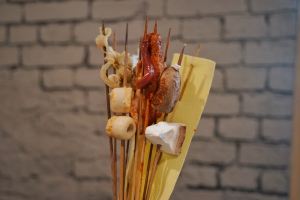 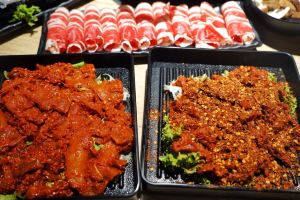 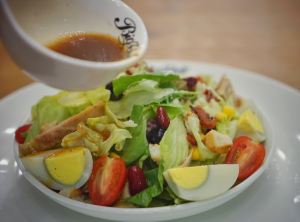 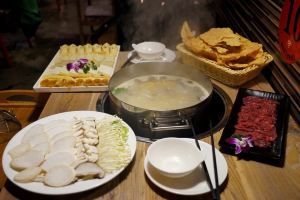 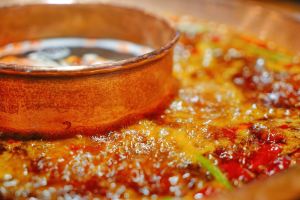 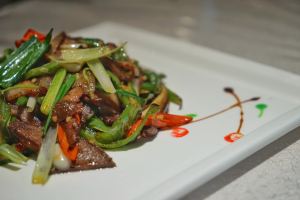 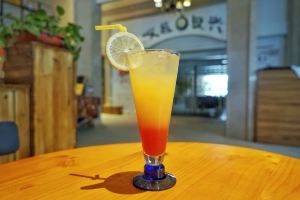 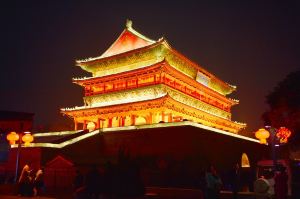 Muslim Quarter
Xi'an Huifang Street, the Huimin Food Culture Street behind the Bell and Drum Tower, the fireworks in the nightlights, the city's sounds, the crowds, the mutton steamed clams, the meat chop, the cool skin, the soup bun, the mirror cake, the variety of patterns, you can do it. After eating it, I finished a bowl of oily trousers and two kebabs.
nightscenes
Jiahe_Master 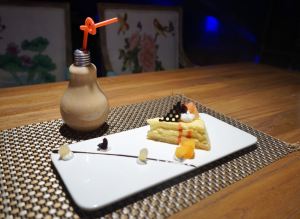 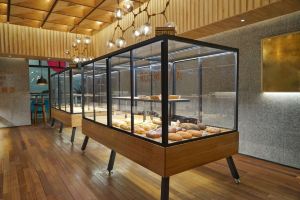