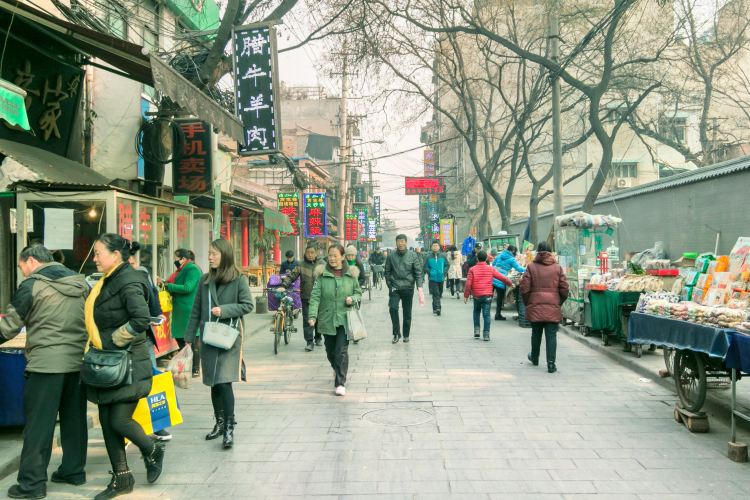 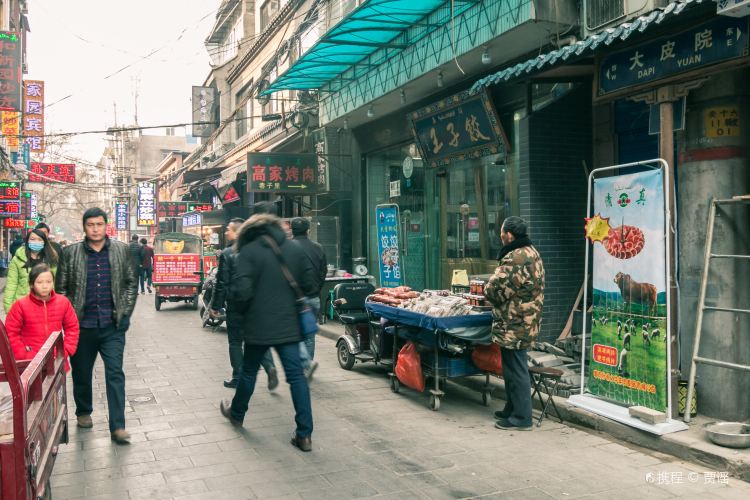 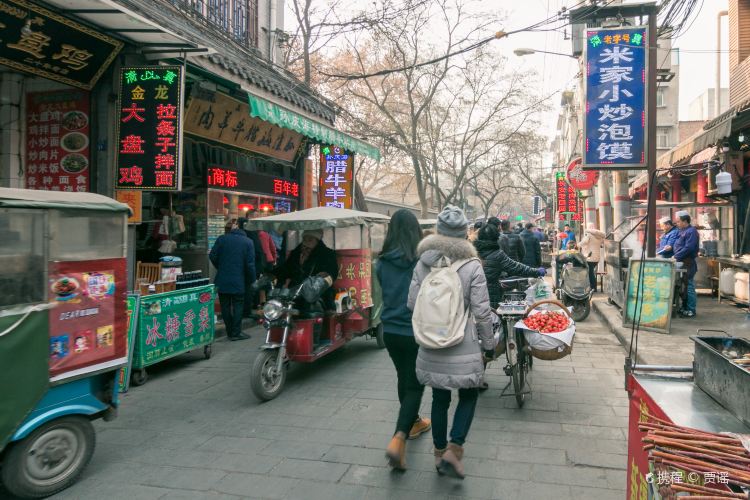 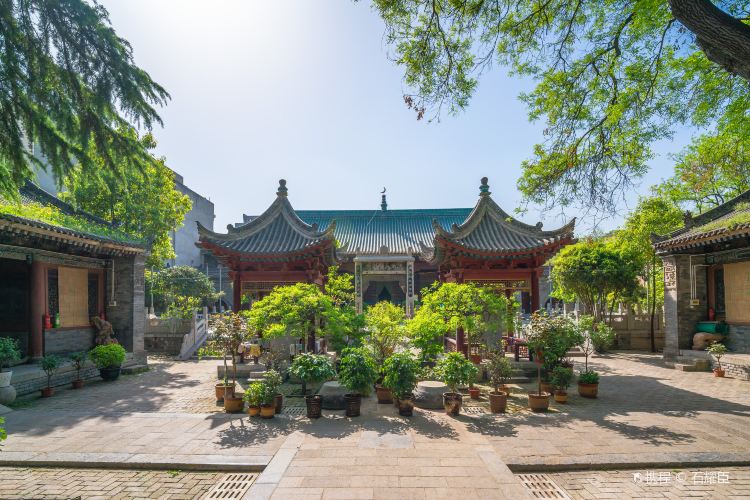 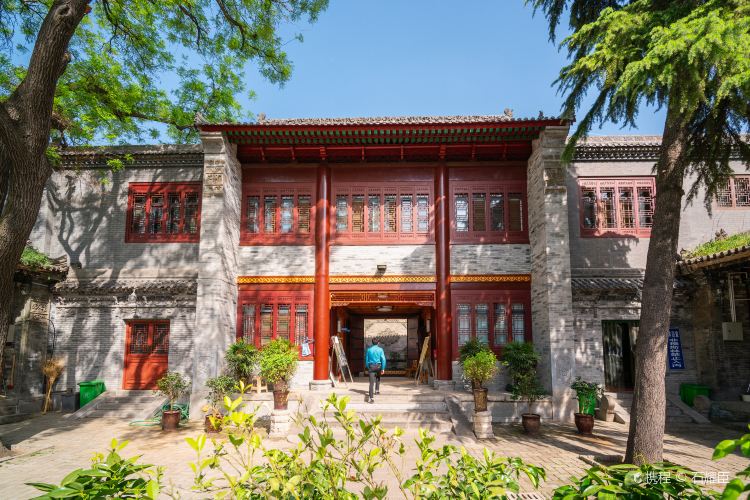 Dapiyuan is part of Huimin Street. It is located at the northern end of Beiyuanmen and the southern end of the Maixian Street. The western section is connected to the North Guangji Street and runs parallel to Xiyangshi in the south. Dapiyuan was built in the Ming Dynasty, and was named in Chinese after the silk business. It is bustling like a market, with many food and snack shops on the street. There are many kinds of foods such as mutton and steamed bread soup, hot pepper soup and oxtail casserole. There is also a mosque, the Great Mosque, built in the Ming Dynasty (1411). Due to years of disrepair, the North and South Halls and the Great Hall have collapsed. The current stone engraving fence, Paihang, Manla Building and Huguo Pavilion were rebuilt in 1985.
show less 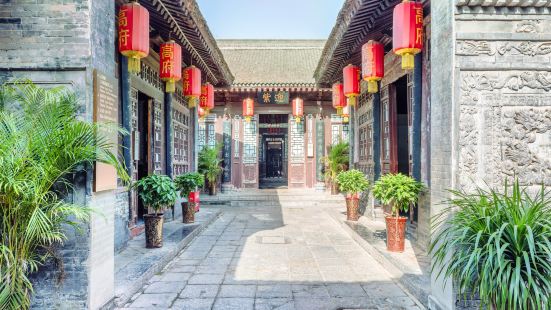 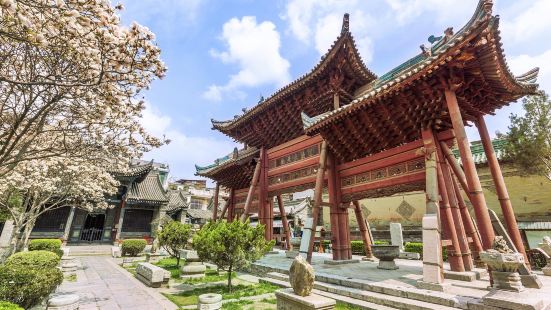 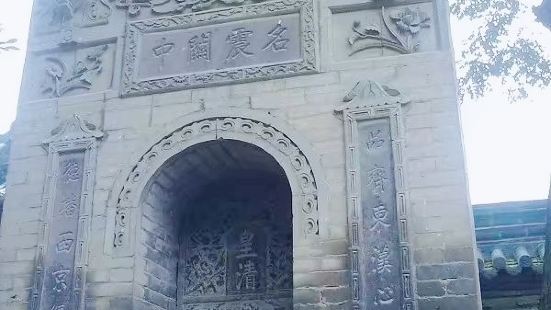 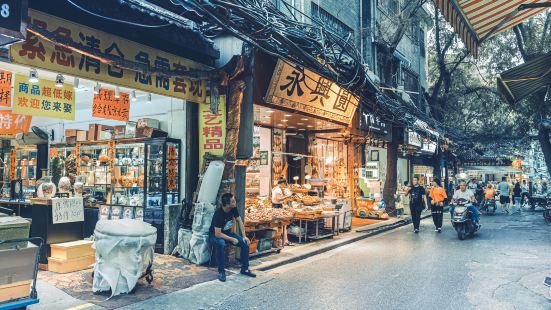 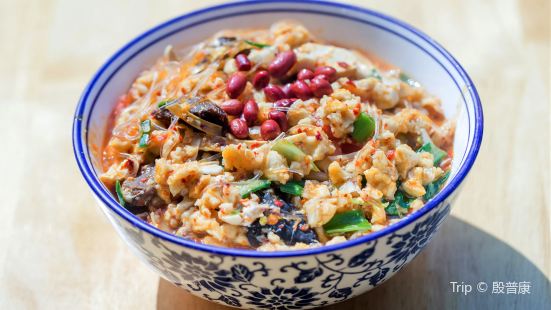 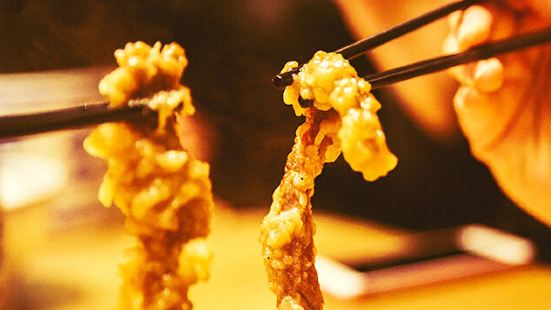 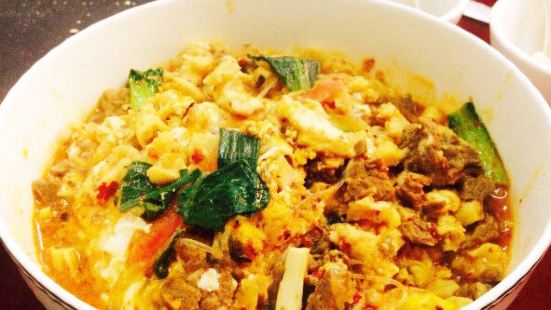 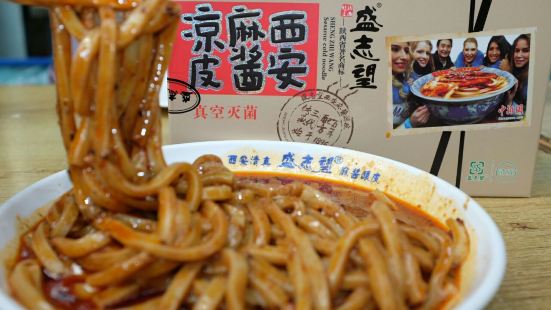 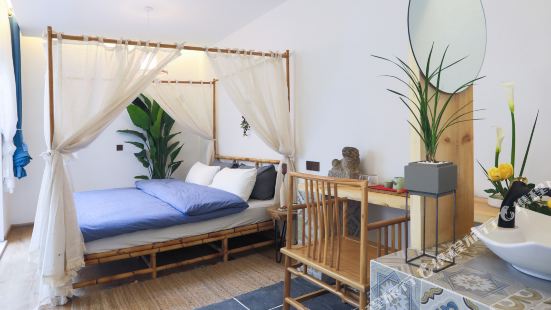 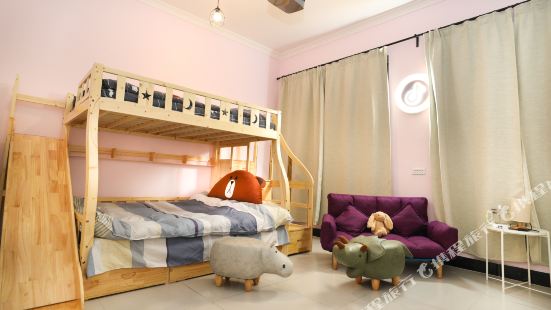 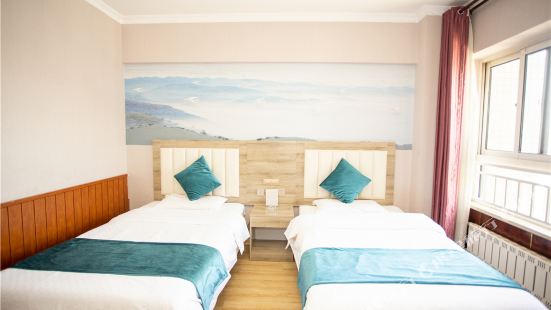 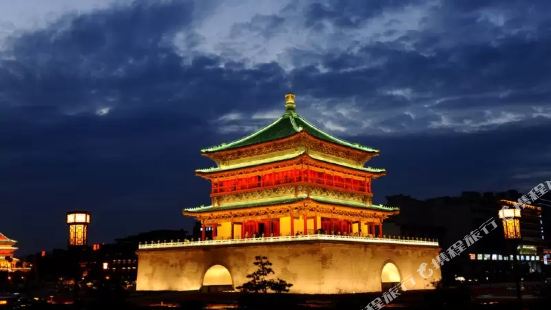 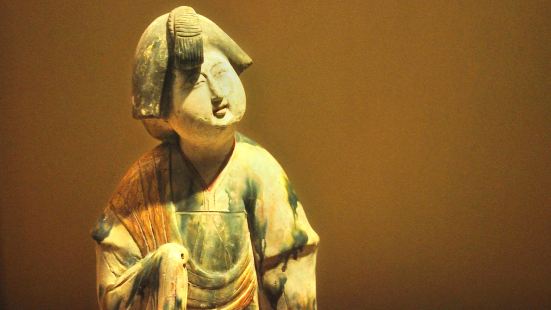