from GBP 95.5
Purchase
View on Map

The Museum of Qin Terracotta Warriors and Horses, also known as the Terracotta Army, is located about 1.5 kilometers east of the Mausoleum of the First Qin Emperor and forms part of the extensive necropolis. There were more than a thousand terracotta soldiers unearthed here, each with a different facial expression. Standing before the massive underground army, you will feel the extraordinary might of the Qin Emperor that enabled him to unify six warring states two thousand years ago. The Qin Emperor Ying Zheng began building the mausoleum for himself at the age of 13. Nearly 720000 men and 38 years were required to complete this vast project.
show less

All Inclusive Private Tour:1-Day of Xi’an from Guangzhou Round-Trip by Air
FromGBP 916.90 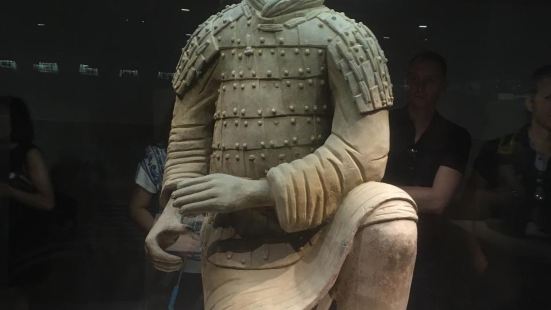 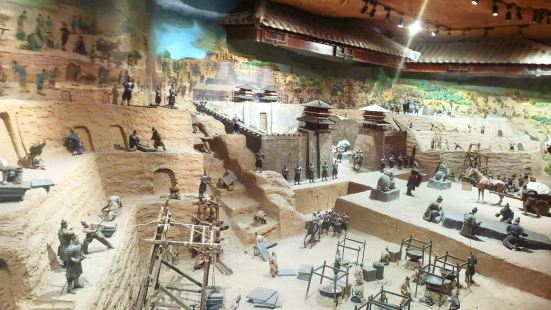 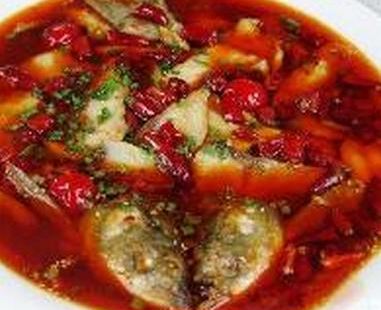 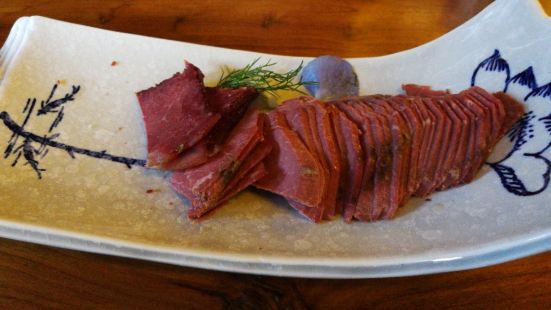 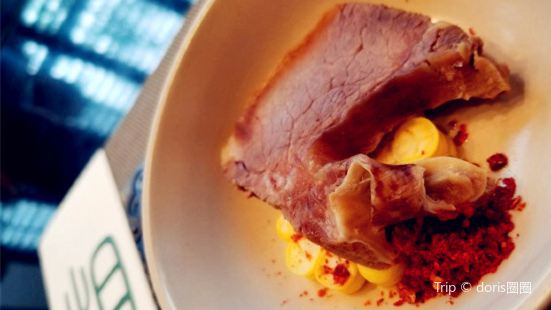 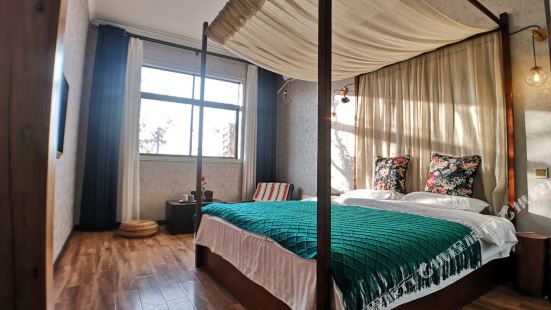 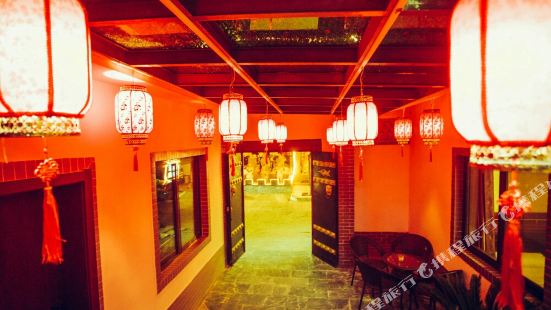 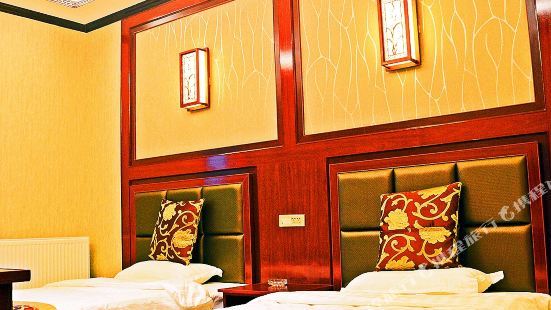 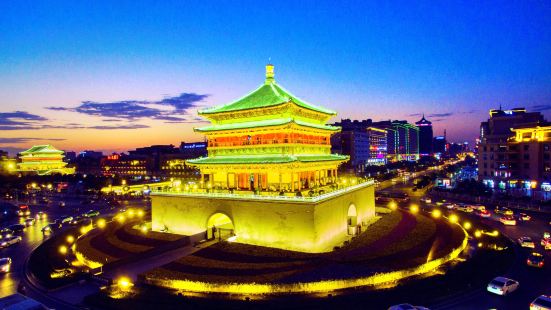