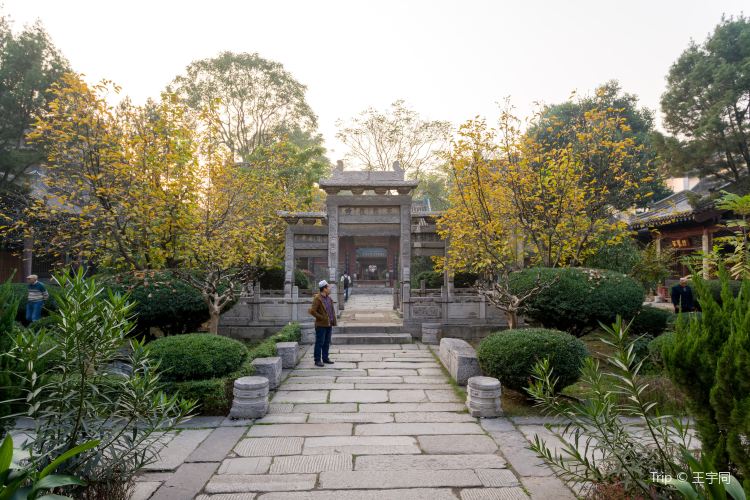 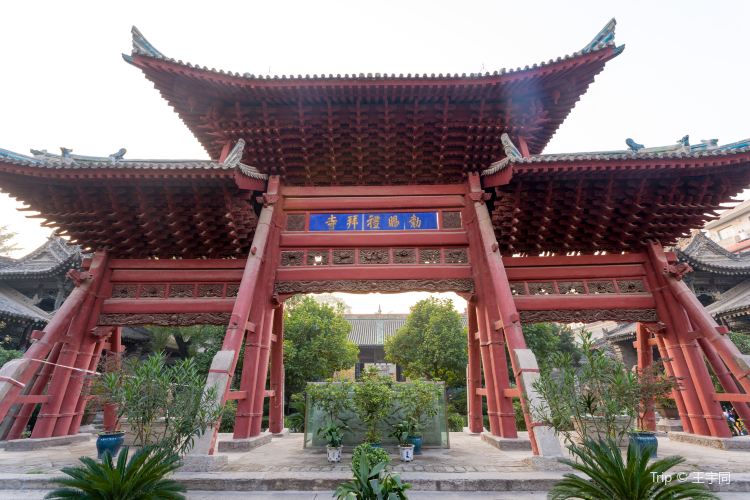 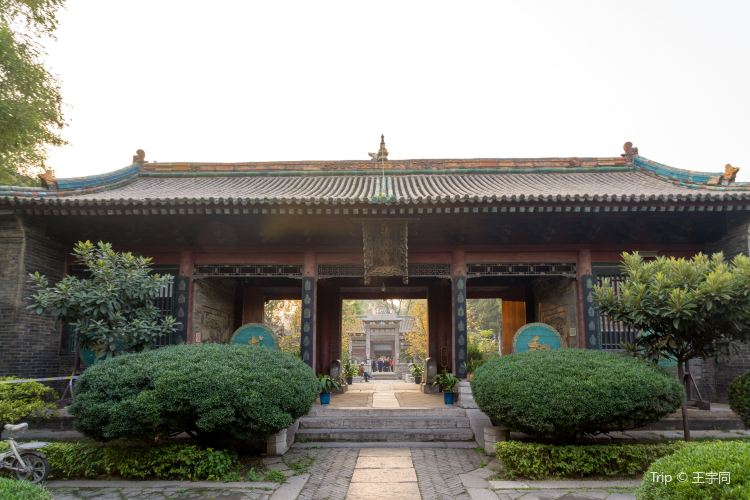 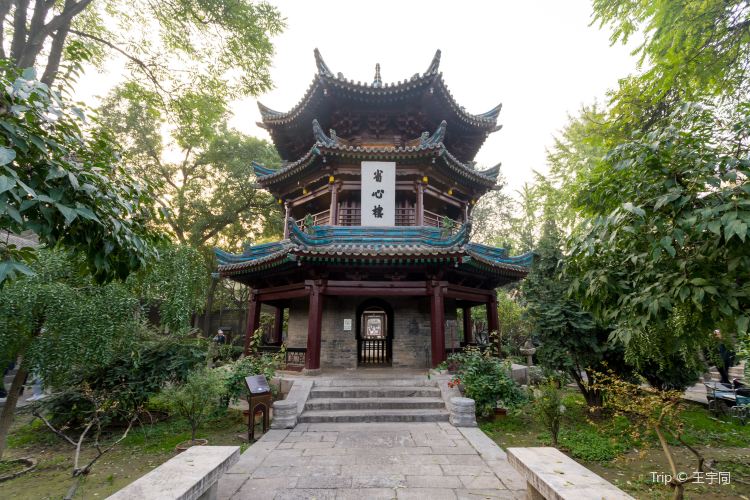 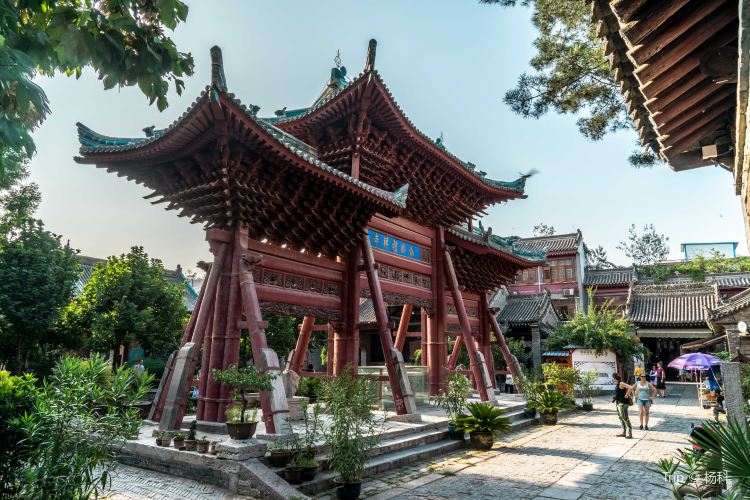 very interesting mosque to visit in the heart of xian. not so many toursit , it is calm and peaceful just two steps away the bustling muslim street

More
Show More
Reviews
Some reviews may have been translated by Google Translate
4.5/5Outstanding
All(294)
Latest
Positive(262)
Negative(1)
Photos(82)
Reviews from Tripadvisor

The Mosque in Huajue Alley is a Chinese palace-style ancient building with a long history and a large scale. It is the fruit of the fusion of Islamic culture and Chinese culture. The temple was built in the first year of Tang Tianbao (AD 742). It has achieved its current condition after undergoing restorations in the Song, Yuan, Ming and Qing Dynasties. On the wooden doors and brick walls of the temple, you can see many wood carvings and brick carvings. The three-dimensional technique of Islamic art has been used to depict Chinese-style flowers and plants.
Show More

Mausoleum of the First Qin Emperor