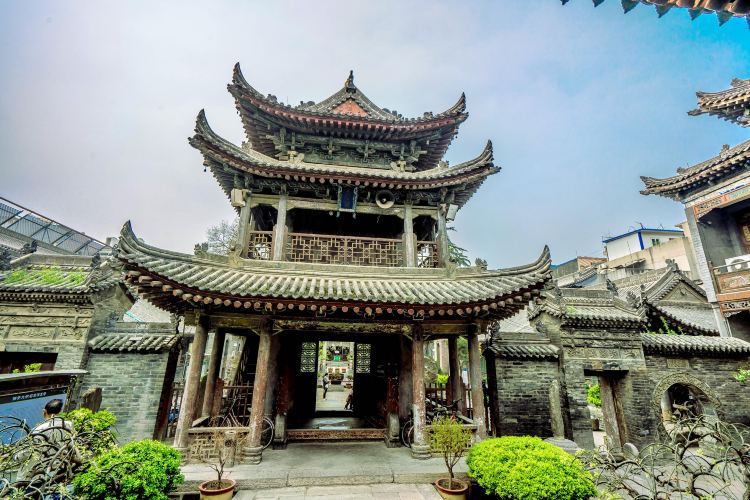 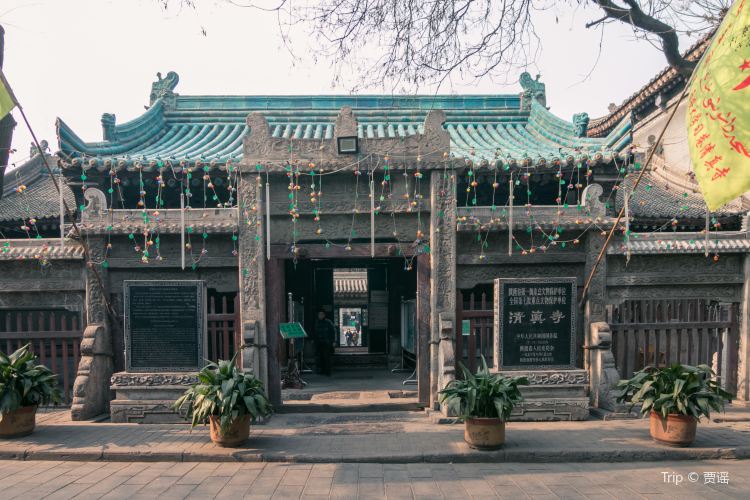 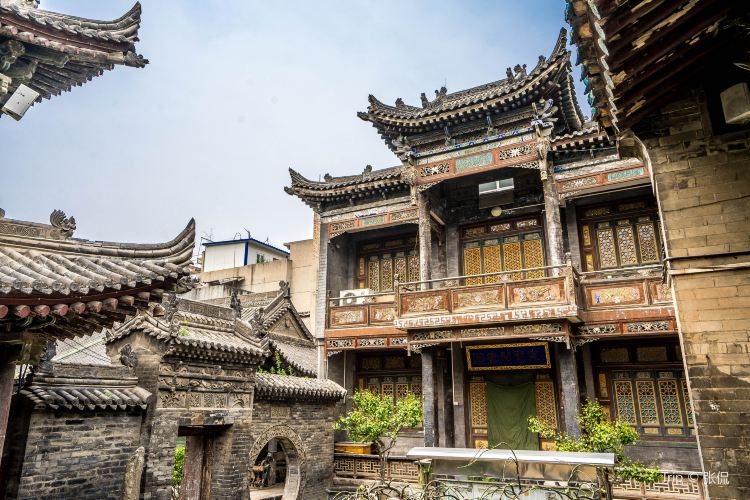 The four pillars and three stone archways on the street outside the mosque in Daxue Lane are engraved with the words "Yuan Jian Luci". It is said that one of the main buildings was built in the Song Dynasty. Zheng He went to the fourth time in the Ming Dynasty, mastered the Arabic language, the Alley mosque to teach Hasan, accompanied, many times to help Zheng He to change danger to the barbarians, return to the court, not to seek the title, only to re-repair mosque. So Zheng He personally presided over this major repair. The south pavilion behind the famous "Zheng He Monument", namely "Repairing the Clean Temple Monument", is about this matter. It is said that the "Bunker Building" in the temple is Zheng He specially presided over the construction of the landmark building.

More
Reviews
Some reviews may have been translated by Google Translate
4.4/5Very Good
All(70)
Latest
Positive(59)
Negative(1)
Photos(37)
Reviews from Tripadvisor