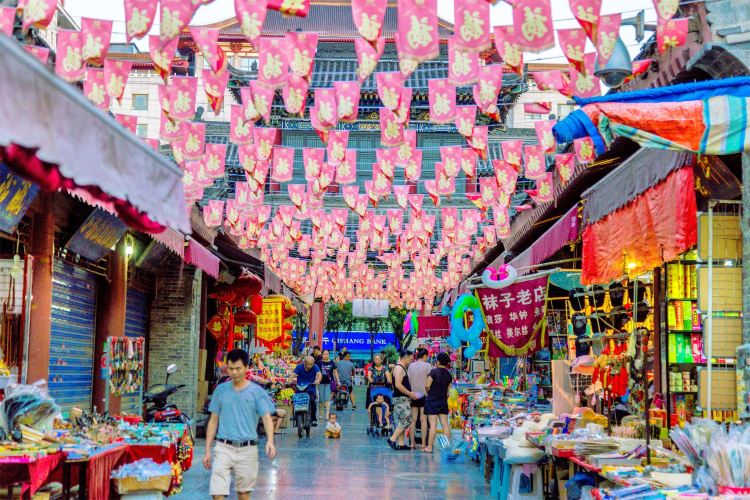 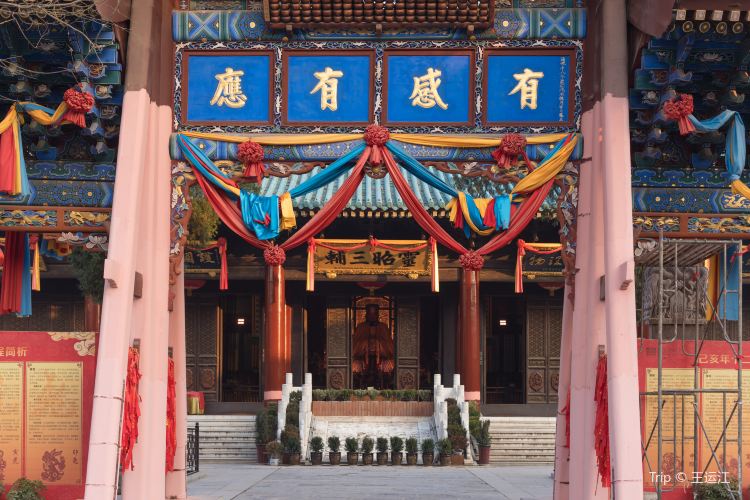 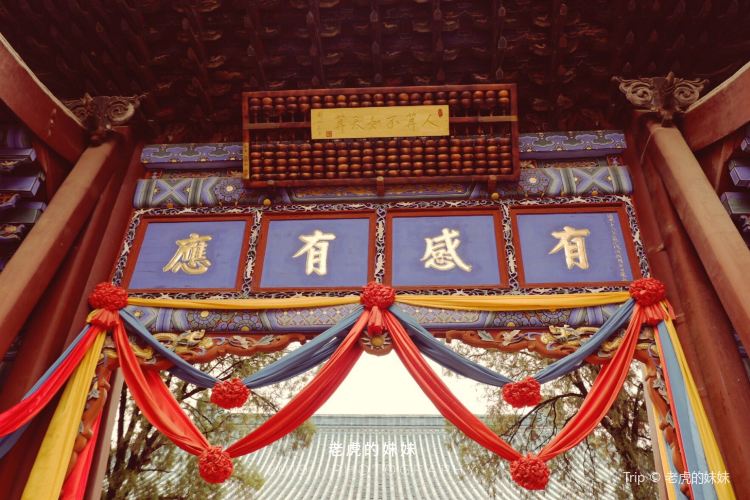 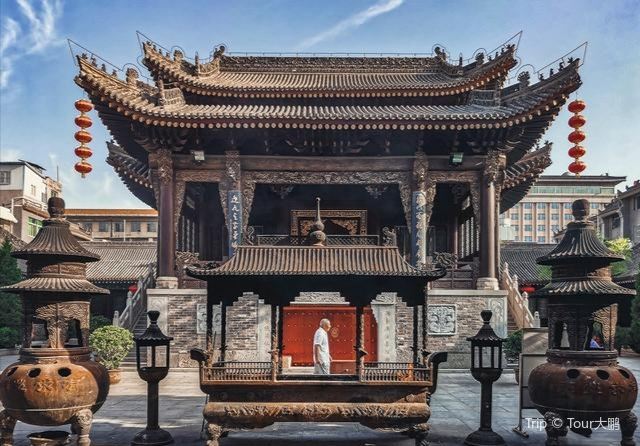 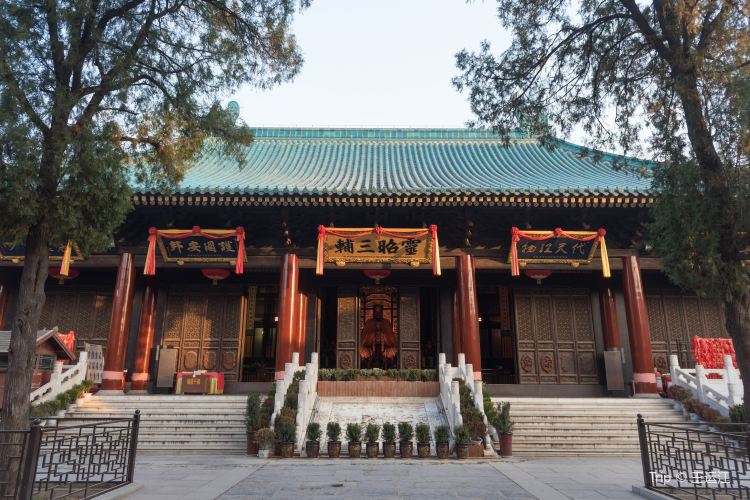 Xi'an City God Temple is one of the only two Taoist temples in Xi'an City, Shaanxi Province, and is also a national important cultural relics protection unit. As an important god in Chinese religious culture, the city is worshipped by the heroes of the famous people who have merit in the local people. It is the god of the city guarded by the Chinese folk and Taoism. Although it has been vicissitudes for 600 years, it is still magnificent. Xi'an City castle temple was built in 1387 years of Ming Dynasty, originally located in kusunoki CHO, east gate, and moved to the present site in 1432 years of sentoku 8. Xi'an City God Temple, Qing Dynasty has been built and destroyed, the temples are large in scale, divided into temples and Daoyuan, and now only the Qing Dynasty (1723) renovated the hall one, the doug arch out of the rudder, majestic, covered with glass tiles, front door and window relief of various patterns, carving fine, The original statues of the temple are the city walls, judges, children and so on, the building is magnificent, quaint and magnificient, showing the intelligence and artistic creativity of the ancient Chinese working people.