Maoling is in Xingping, Xianyang City. It is the tomb of Han Wu Emperor Liu Che of the Western Han Dynasty, a large mausoleum that took years to construct. It holds numerous funerary objects from the Western Han Dynasty. Maoling is surrounded by the tombs of concubines, palace ladies, heroes and noble relatives. A large number of cultural relics have been found in the tombs, which can now be viewed in museums. You can also see exquisite stone carvings, particularly riding of the horses of the Huns and the more classic prancing horses.
show less 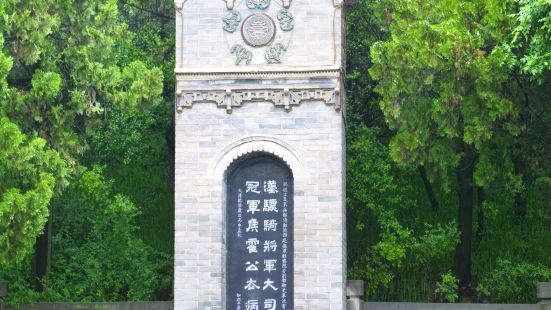 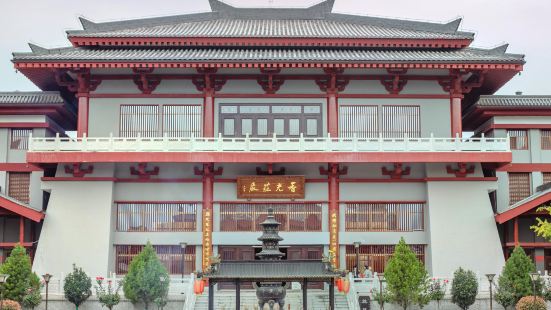 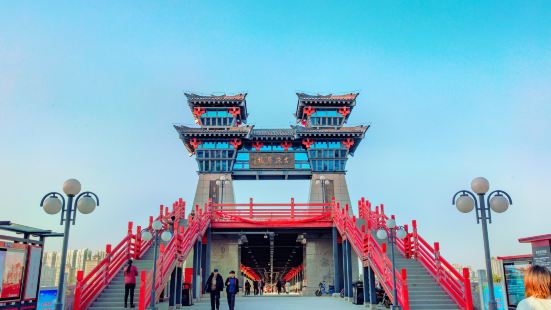 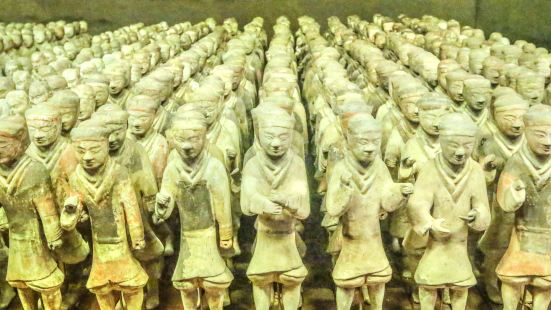 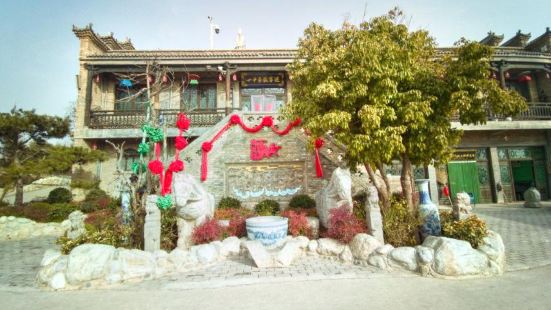 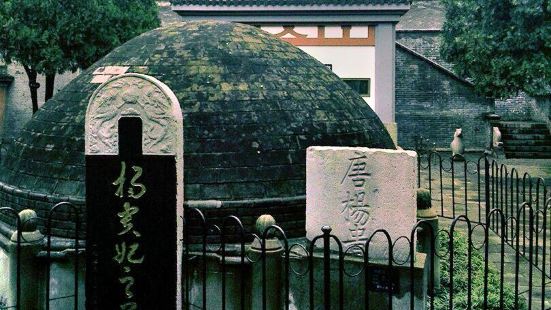