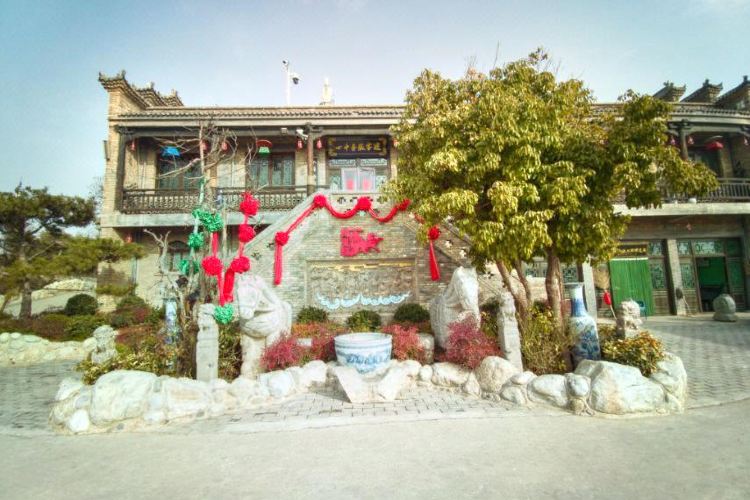 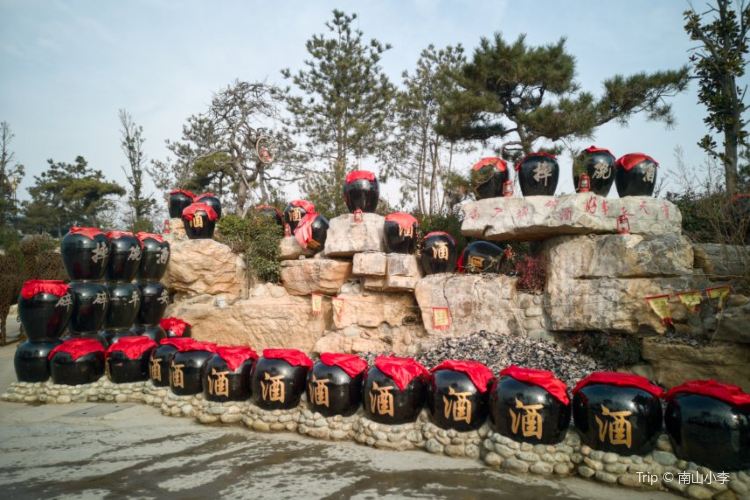 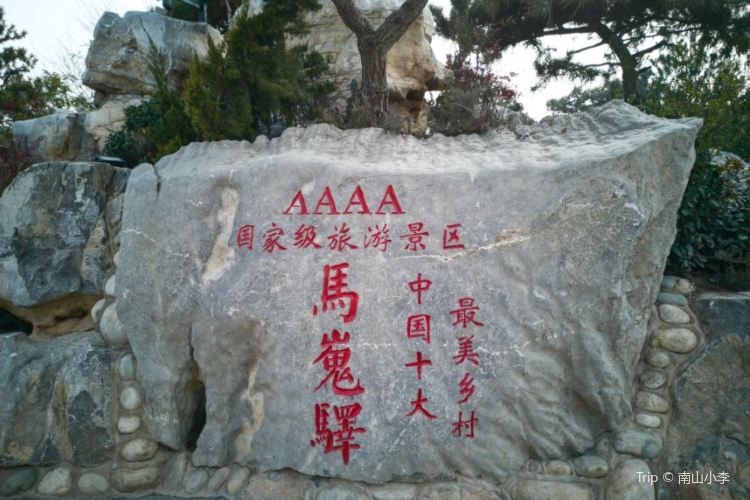 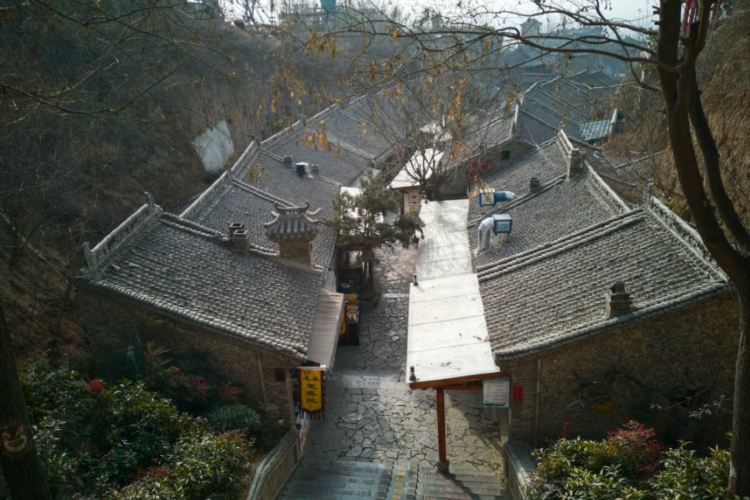 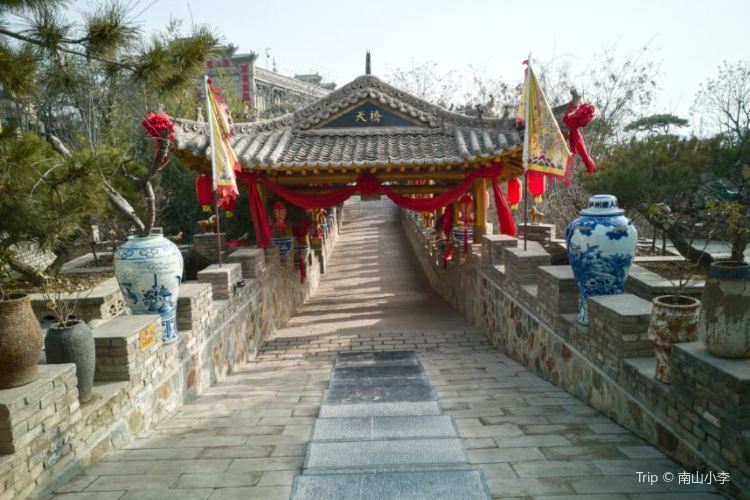 More
Show More
Reviews
Some reviews may have been translated by Google Translate
4.4/5Very Good
All(172)
Latest
Positive(146)
Negative(6)
Photos(83)
Reviews from Tripadvisor

Located in Lijiapo Village, Mawei Office, Xingping, Xianyang City, Shaanxi Province, the Mawei Post Station was named after Ma Wei, who is said to have built the city. There are eight functional areas in this scenic area, including the Post Station Cultural Square, the folk culture display area and the folk snack culture street. The architectural style is ancient. There are also performance art, such as the Shaanxi Opera and Bride Selection by Throwing an Embroidered Ball.
Show More

The Tomb of Yang Guifei

The Tomb of Yang Guifei