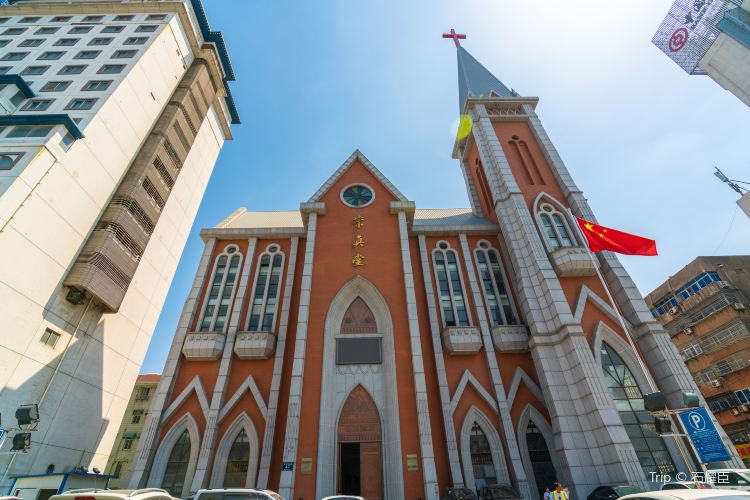 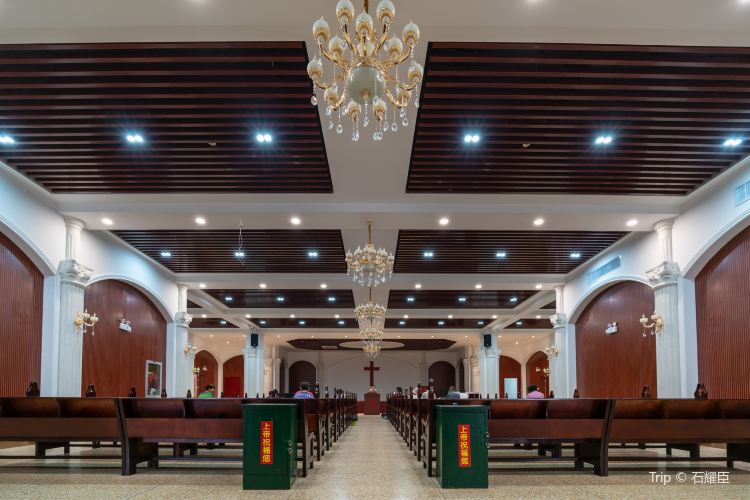 The scenery here is beautiful. Unique taste, beautiful scenery and elegant environment. Gives a sense of elegance, satisfaction and accomplishment. Like it, I hope everyone can come here to play

More
Reviews
Some reviews may have been translated by Google Translate
4.1/5Very Good
All(18)
Latest
Positive(14)
Negative(2)
Photos(1)
Reviews from Tripadvisor