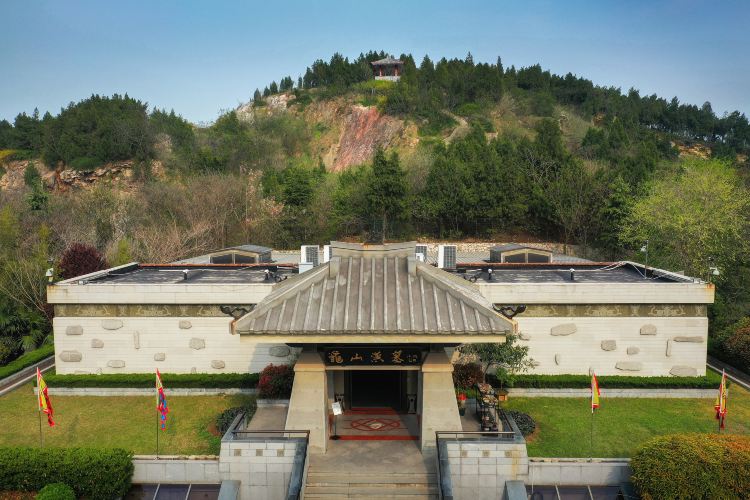 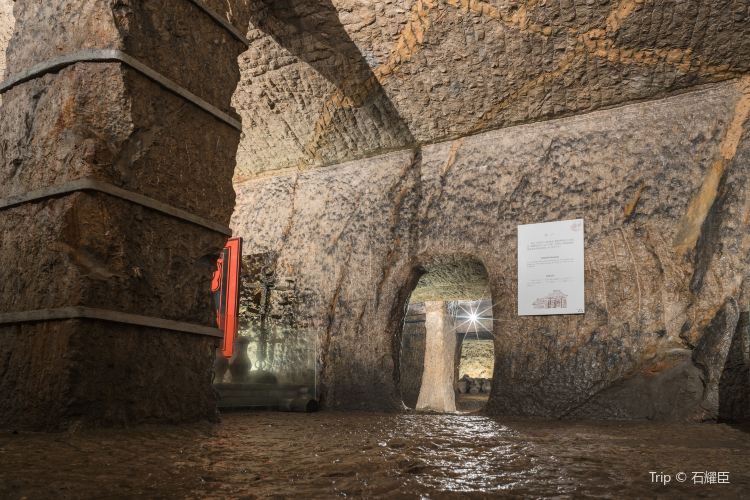 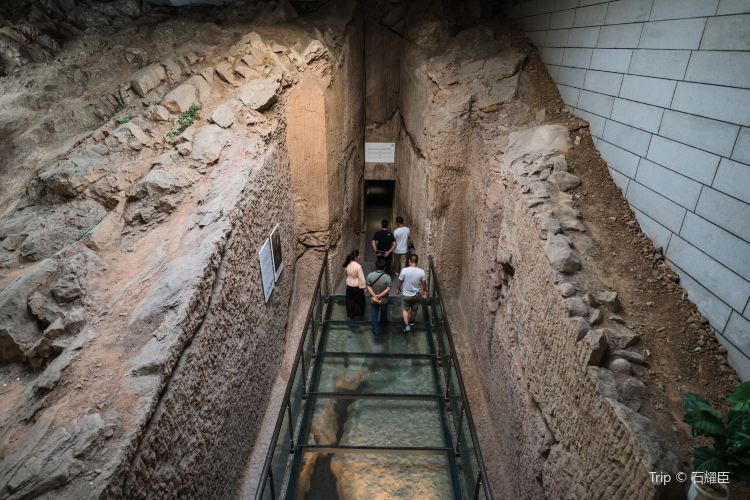 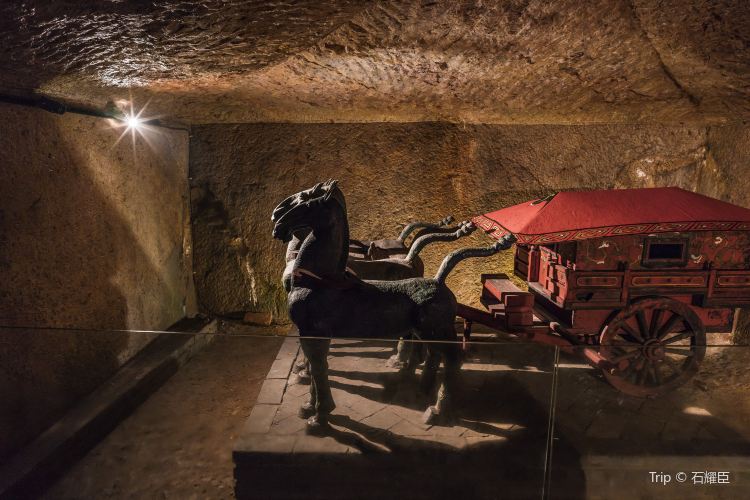 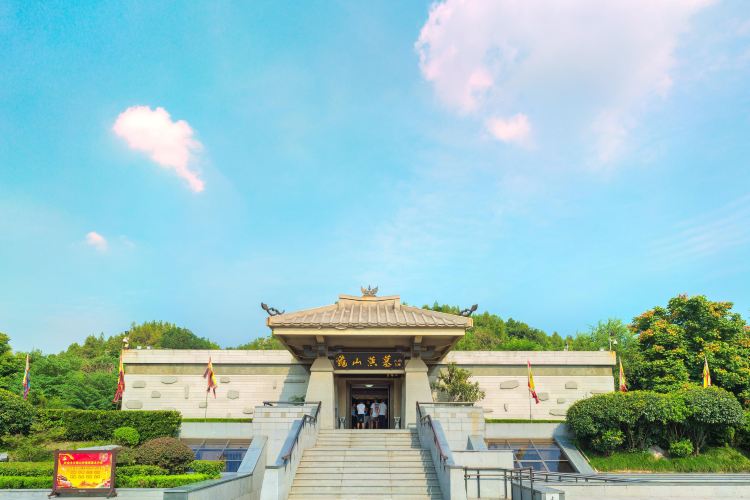 Yesterday, the friends who had brought from other places were all from the Mausoleum of King Chu at Lion Rock. This time, the friend who brought from Shanghai entered the Guishan Han Tomb for the first time, and felt that this tomb was better than the Chu King Tomb. The tomb of the king of Chu is only a single tomb path, this is a double tomb path, like a compound house with multiple rooms and halls, and the two tombs are connected, and the design is very unique. One ticket, you can see three scenic spots (Guishan Han Tomb, Dianshiyuan, Imperial Edict Museum). The three scenic spots have very professional knowledge, so you must ask a narrator. Many scenic spots need to be reminded by the narrator to understand. One narration ticket will be explained by three beautiful women. The explanation is very professional, the service is very attentive, and the attitude is very correct. The three attractions are a great experience.

More
Show More
Reviews
Some reviews may have been translated by Google Translate
4.6/5Outstanding
All(948)
Latest
Positive(867)
Negative(19)
Photos(231)
Reviews from Tripadvisor

The Guishan Han Dynasty Tombs is one of the main attractions of the Xuzhou Guishan Scenic Area. It is the tomb of husband Liu Zhu, the sixth Western Han King of Chu, and his wife. The tomb consists of two graves and fifteen burial chambers completely excavated by man power. The tomb project is vast and imposing, a rare sight to behold. In particular, there are the four great mysteries that have not yet been uncovered. They attract countless visitors from home and overseas who probe their secrets.
Show More