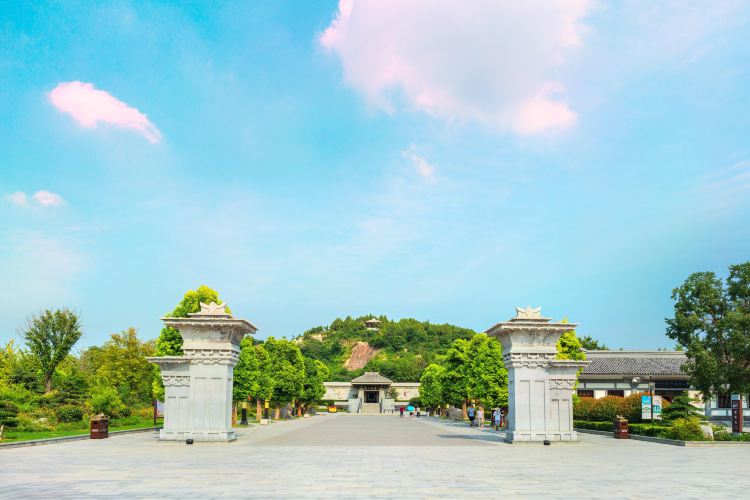 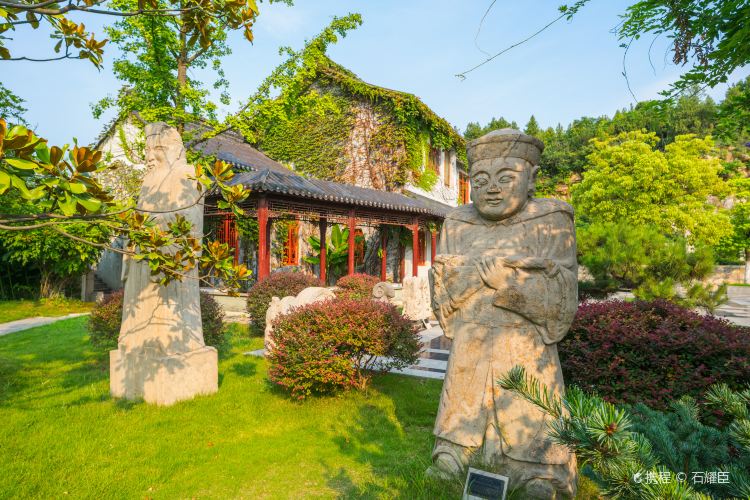 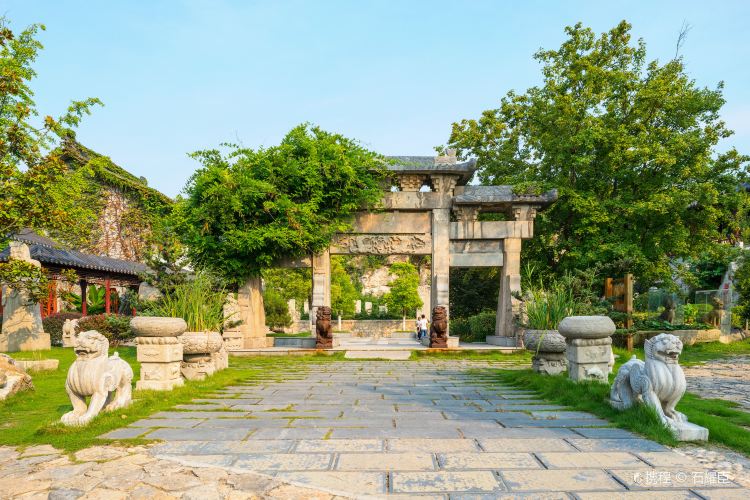 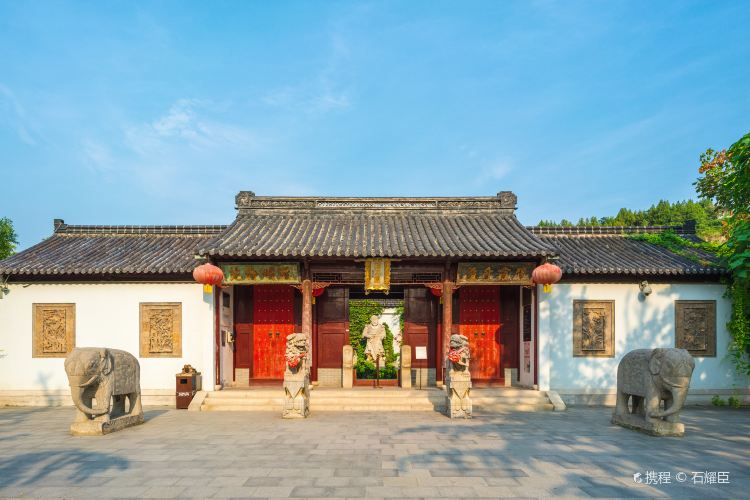 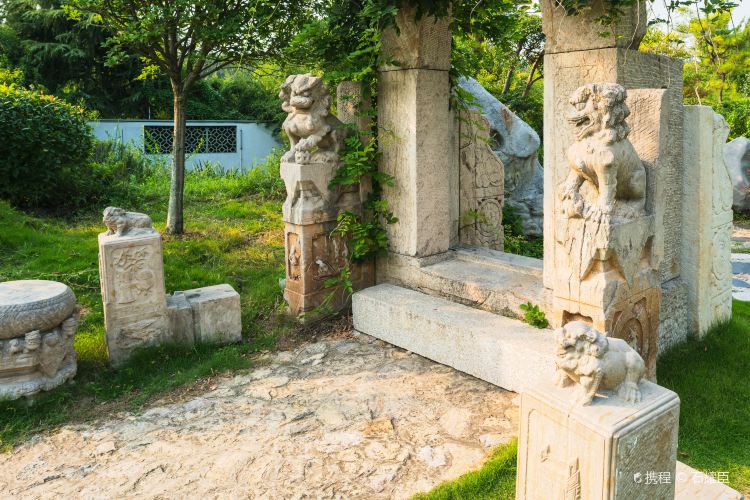 The Guishan Scenic Area is located on North Xiangwang Road, Gulou District, Xuzhou, about 10 kilometers away from downtown. Inside the scenic area there are three major attractions: the Guishan Han Dynasty Tomb, Dianshi Garden and Xuzhou Imperial Decree Museum. The Guishan Han Dynasty Tomb is not only the highlight of the Guishan Scenic Area, but also tops all the Han Dynasty tombs found in Xuzhou due to its high integrity and refinement. A paved path leading to the main hall of the tomb is well polished, allowing tourists to walk into the underground hall and take a look at the tomb's inner structure. The exquisite stone work at Dianshi Garden and the ancient cultural relics at the Imperial Decree Museum will add extra surprise to your visit.
Show More 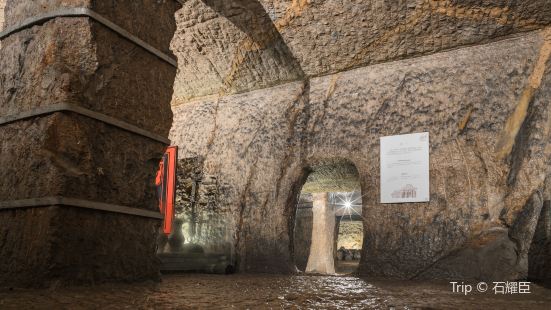 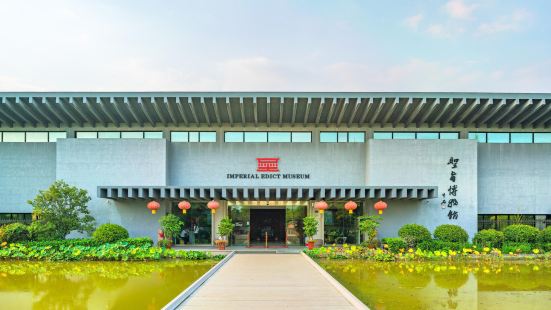 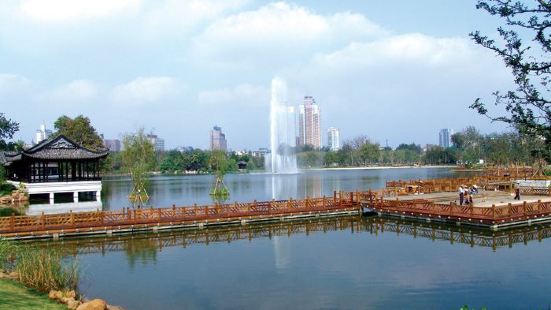 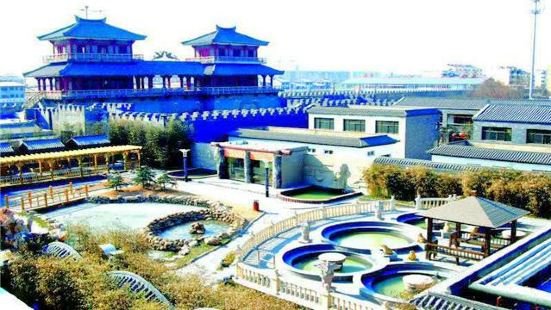 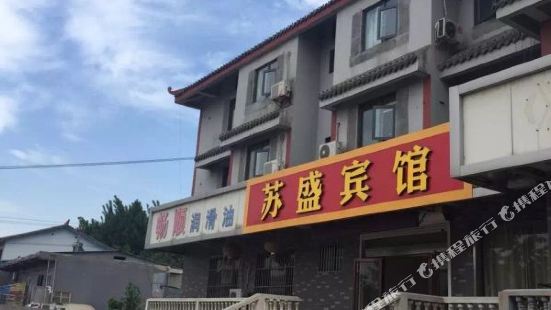 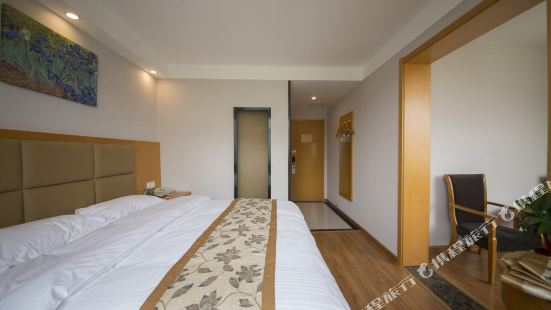 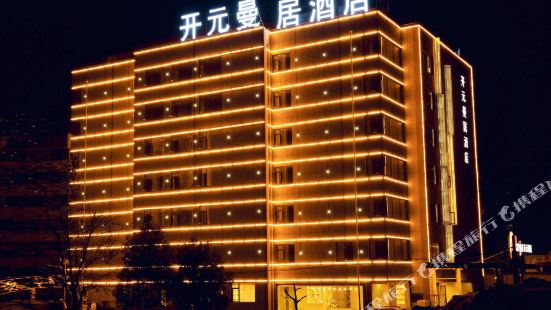 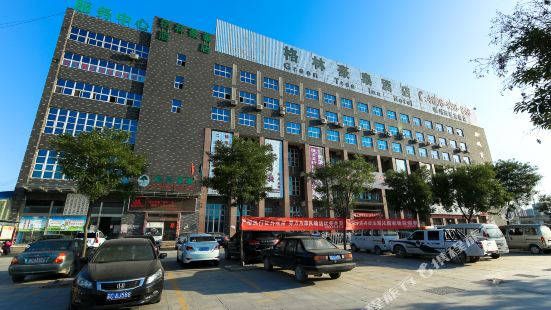 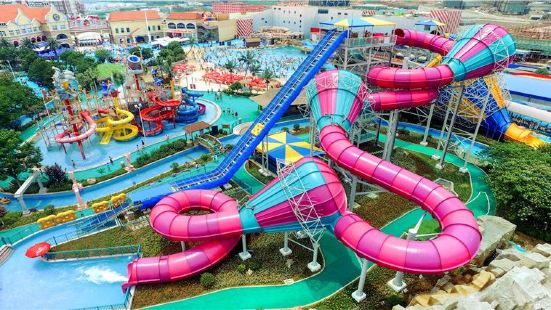 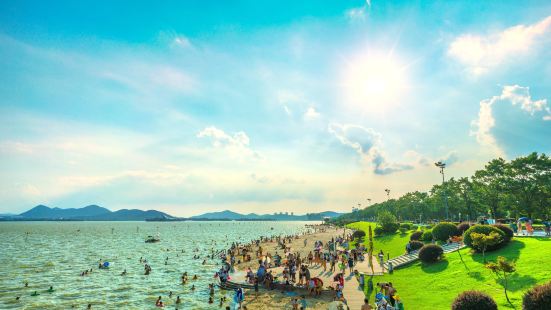 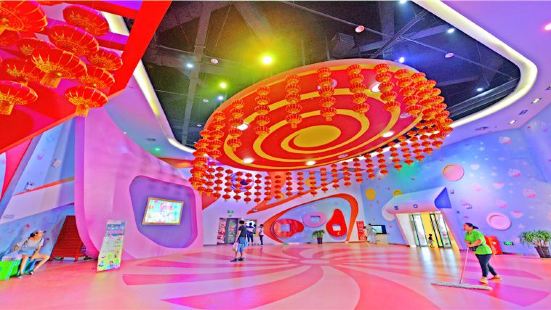