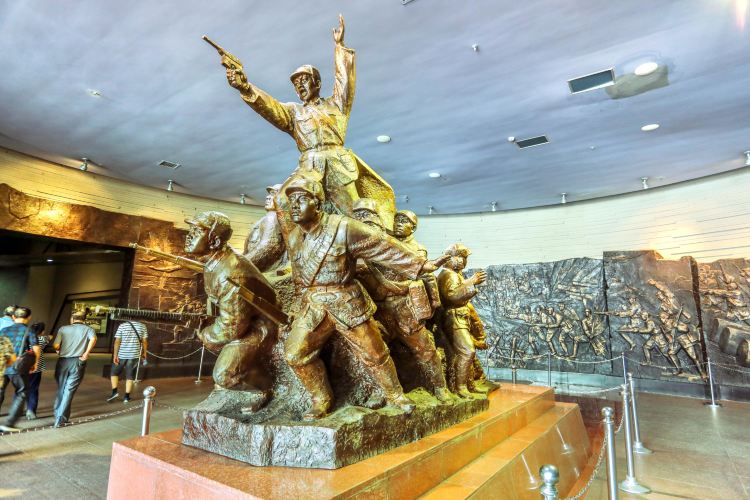 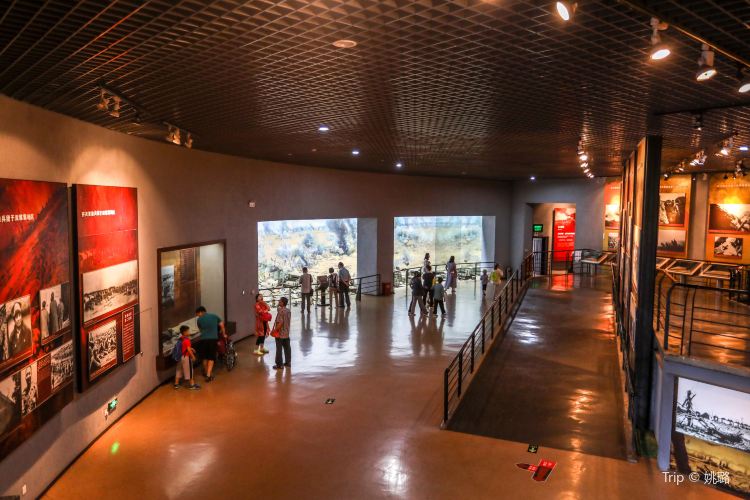 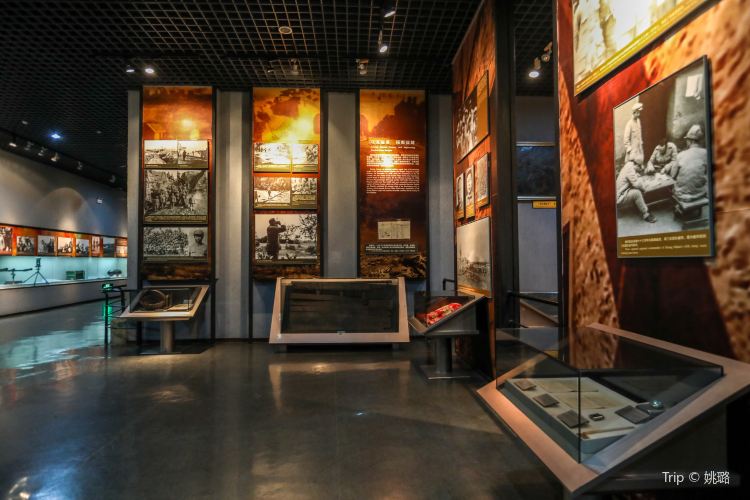 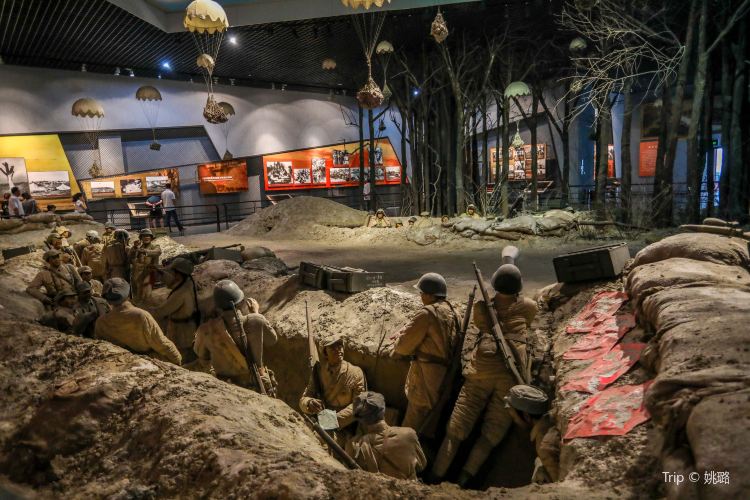 The Huaihai Battle Martyrs Memorial Tower and Memorial Hall standing majestically at the foot of Phoenix Mountain in the southern suburbs of Xuzhou is not only a testimony of glorious history, but also a monument to inspire future generations. Here, the Chinese People’s Liberation Army fought the great Huaihai Battle in the vast area centered on Xuzhou. The people of Xuzhou went all out to support the front line and fought bloody side by side with the People’s Liberation Army, which laid the foundation for the great victory of the Huaihai Campaign and the liberation of the whole of China. The foundation of victory is very memorable.

The Huaihai Battle Memorial Hall is situated in the garden of the Martyrs Memorial Tower at the Huaihai Battle in the southern Suburbs of Xuzhou City. The memorial here refers to the new hall, and there is another old building in the garden. The old hall can only be seen outside. The exhibition in the new hall and consists of six parts: the front hall, the preface hall, the battle hall, the front hall, the martyrs hall, and the back hall. It exhibits precious cultural relics, historical photographs, oil paintings, Chinese paintings, sculptures, etc., including when Comrade Mao Zedong drafted for the Central Military Commission. The telegraph manuscript of the "Huaihai Campaign Guideline", the predecessor of the Huaihai Campaign commanded the radio for the battle, the portraits of Han Liansheng and other martyrs, and relics. The exhibition is rich in cultural relics, with prominent focus, has a reasonable layout and advanced equipment.
Show More