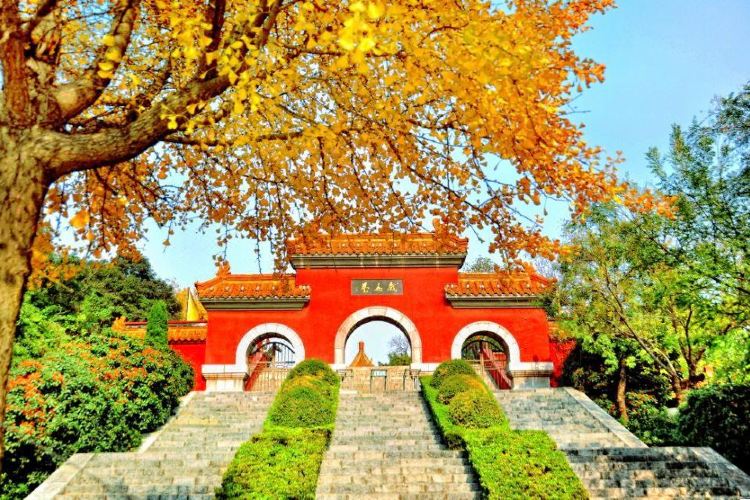 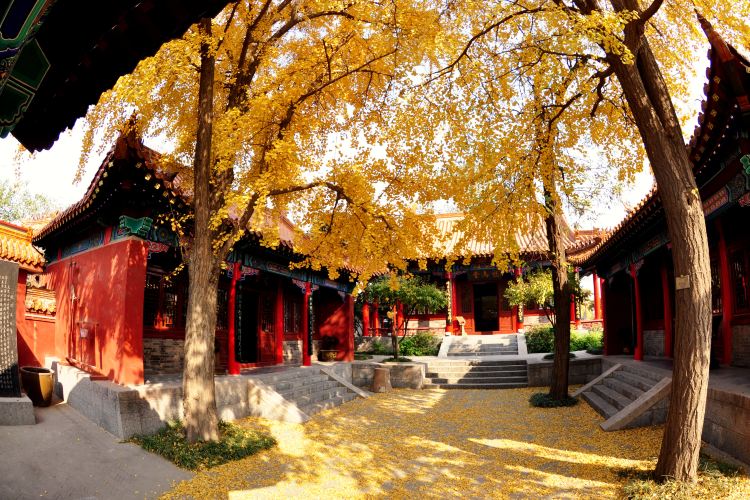 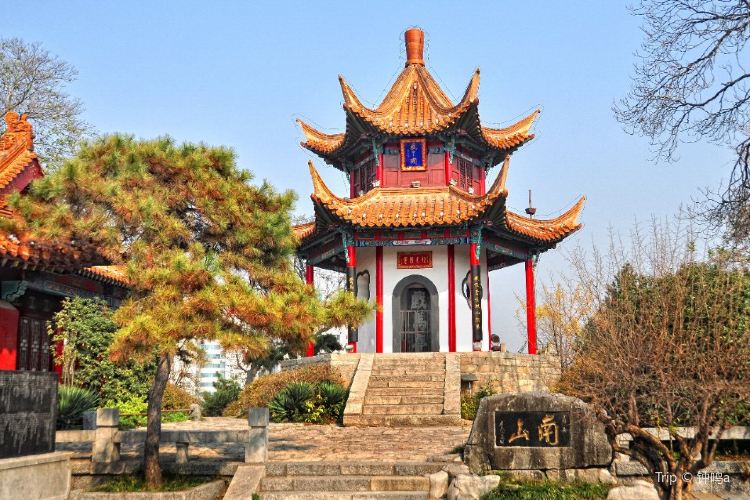 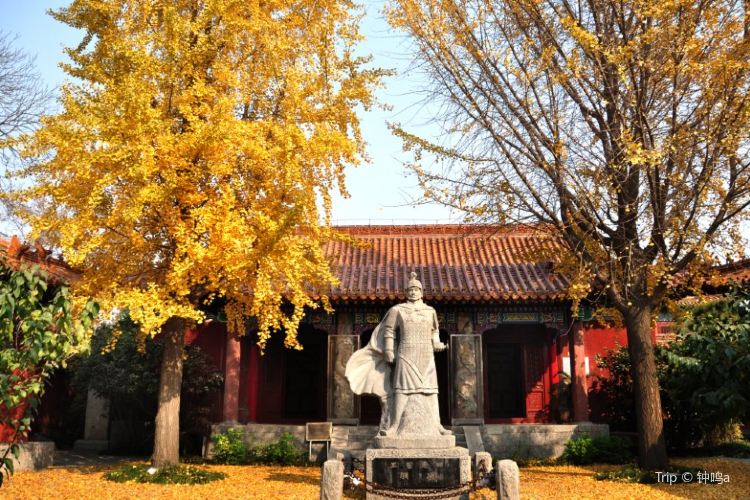 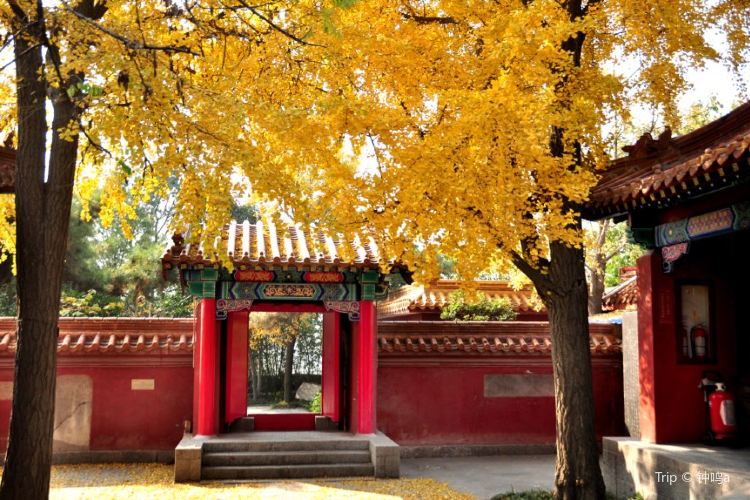 This can be understood as Xiang Yu's parade stand. The area is small, but the layout inside includes rockery, pavilions, corridors, trees...it makes people feel like a quiet one, and it is worth visiting.

The opera horse station is one of the existing early monuments in Xuzhou. In 206 BC, the hero of the world, Xiang Yu, died after the Qin Dynasty. He became the king of the West Chu, and he was appointed to Pengcheng. On the Nanshan Mountain in the south of the city, he built a statue of Chongtai to watch the opera, hence the name Matai. Due to the high terrain of the opera horse platform, the ancient city is in sight, so it is also a good place for viewing in Xuzhou City.
Show More