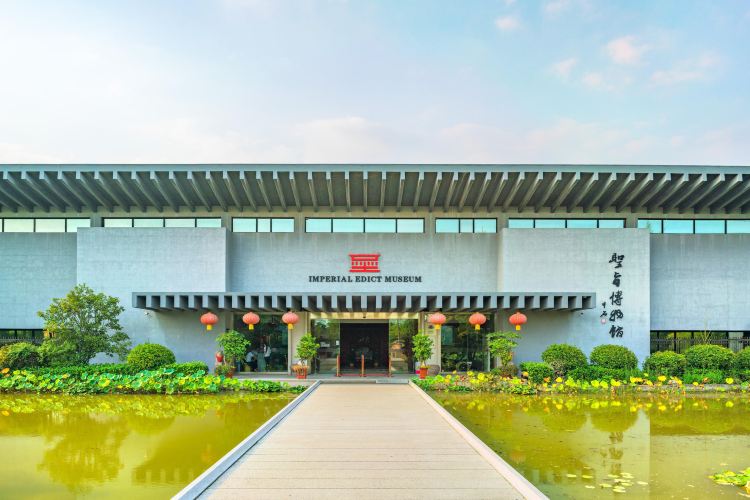 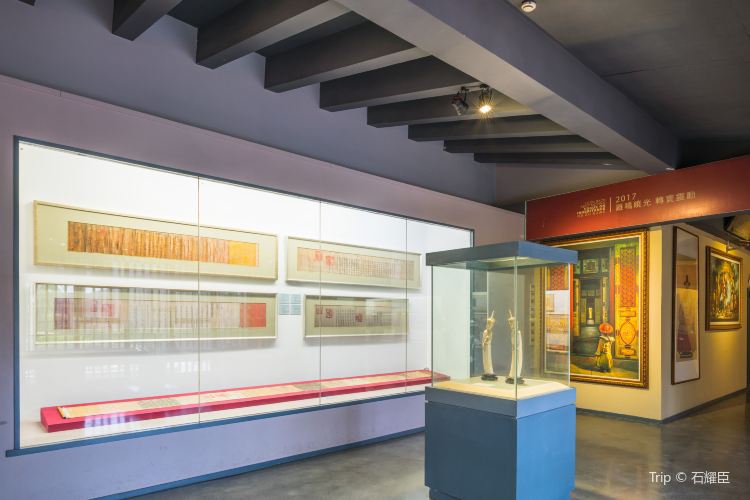 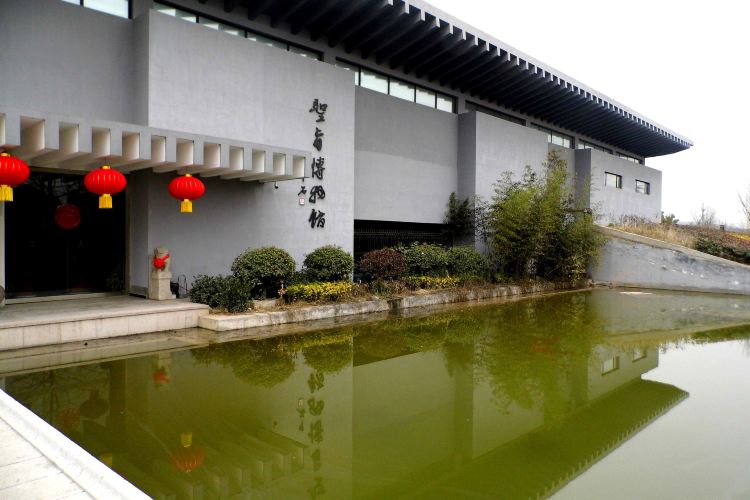 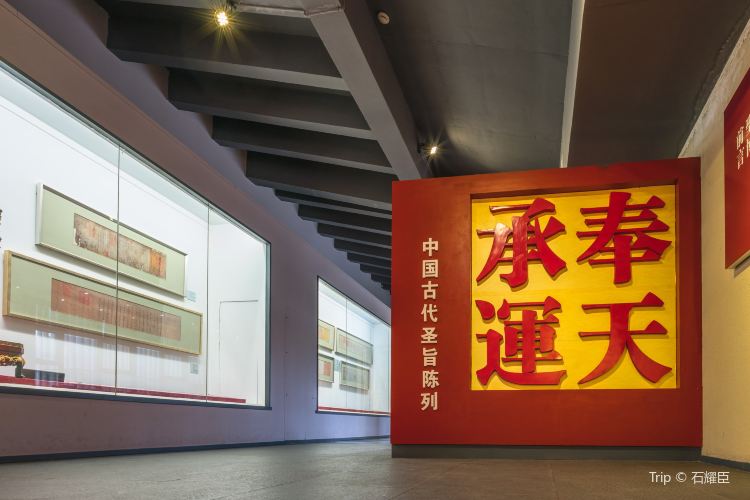 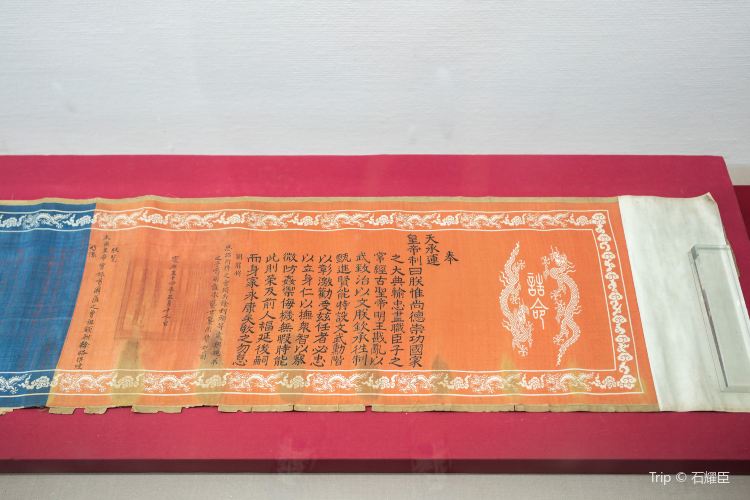 Because it is one of the attractions in the package, I didn’t report much hope when I entered, and I thought it must be unsightly, but it was really shocking to enter. I saw collections I had never seen before, many imperial edicts of various periods, and many The collections of pottery, embroidery, clothes, etc., are very good in short.

More
Reviews
Some reviews may have been translated by Google Translate
4.3/5Very Good
All(57)
Latest
Positive(41)
Photos(28)
Reviews from Tripadvisor