Yan'an Revolutionary Memorial Hall is seated east of the Yanhe River, northwest of Baota District of Yan'an and west of the revolutionary site in Wangjiaping. It is a large revolutionary memorial hall. The memorial hall displays a large number of valuable historical documents, charts and photos that demonstrate the revolutionary struggle of the Central Committee of the Communist Party of China after arriving in the north of Shaanxi. With a traditional national style, it has a plain and simple exterior and compact, grand and magnificent structure.
show less 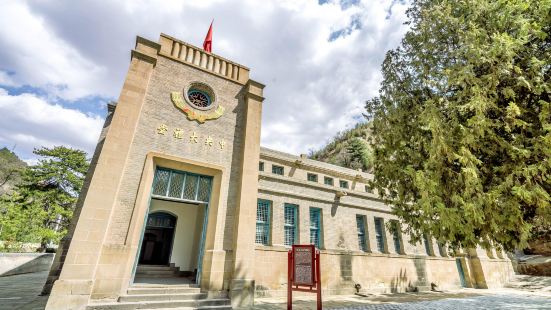 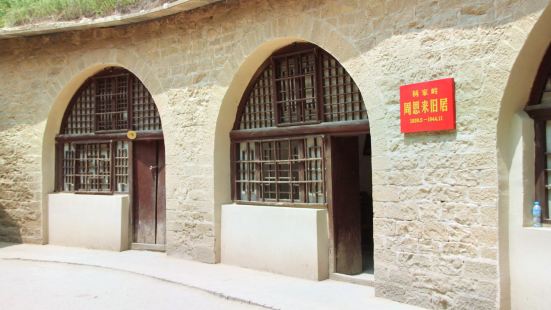 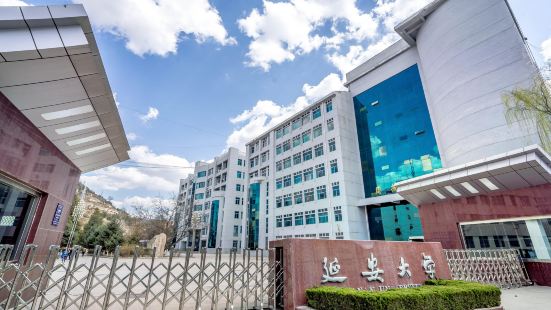 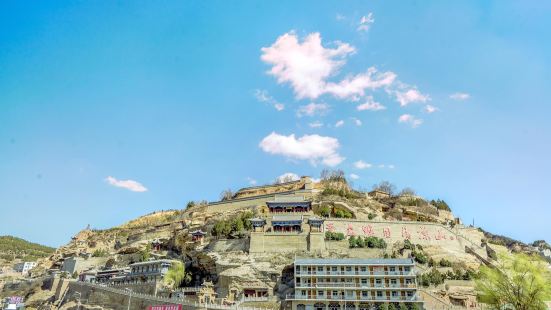 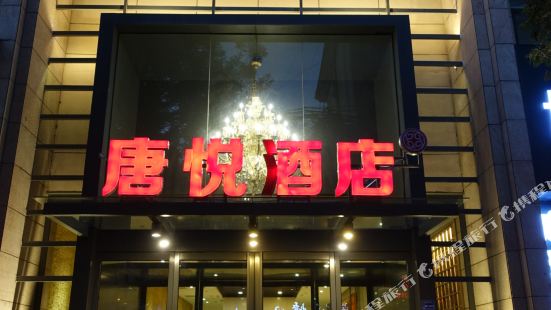 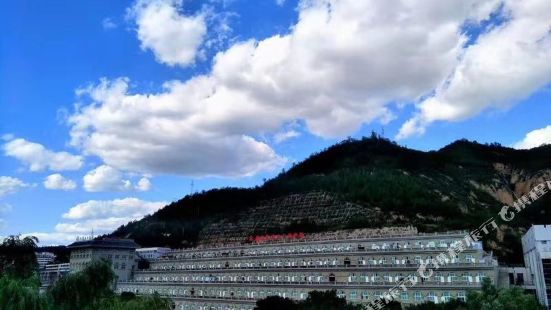 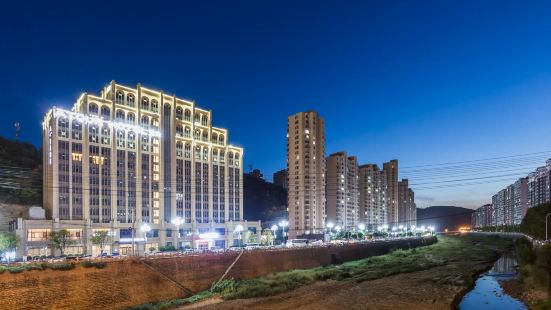 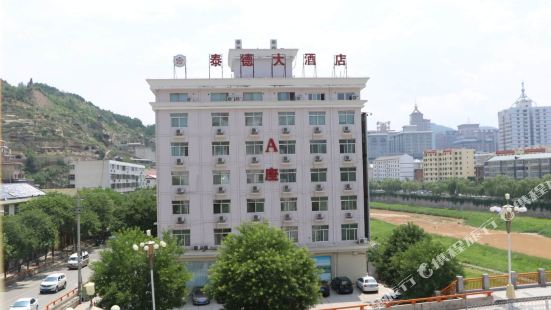 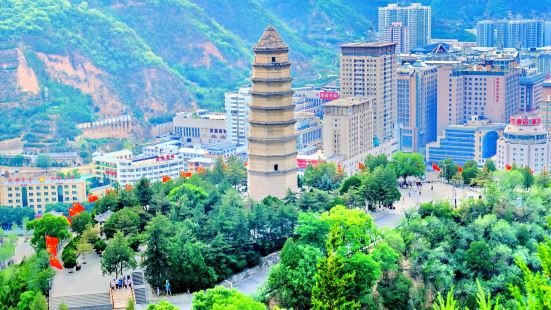 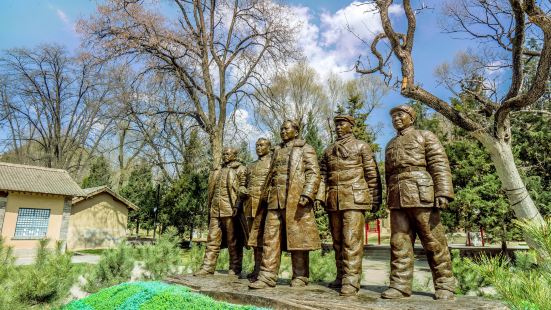