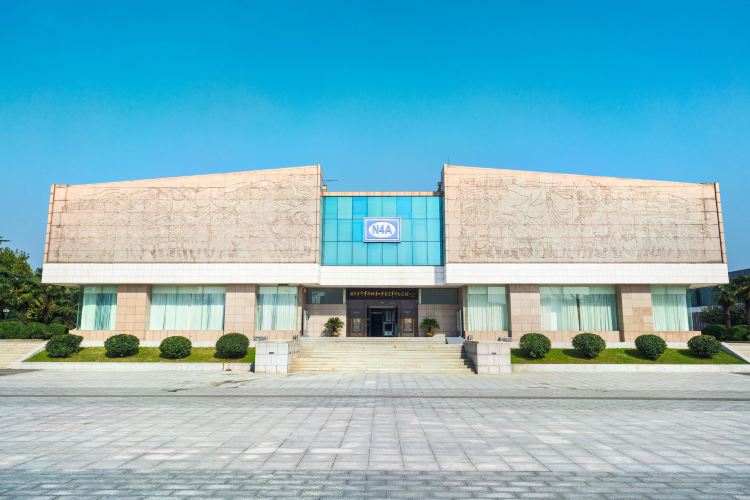 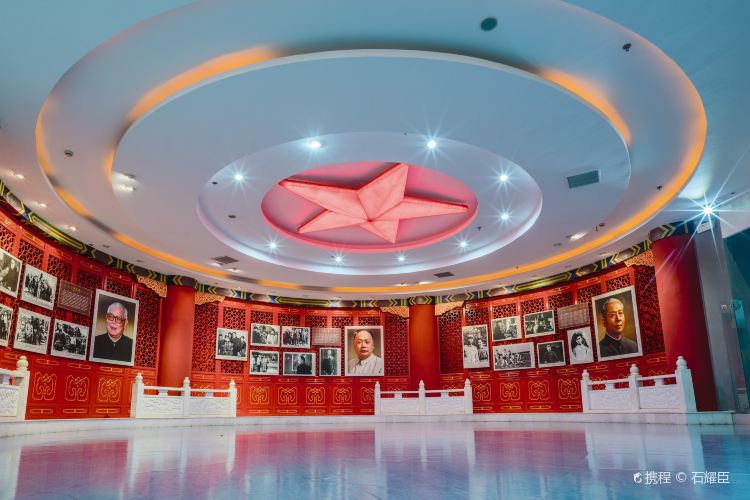 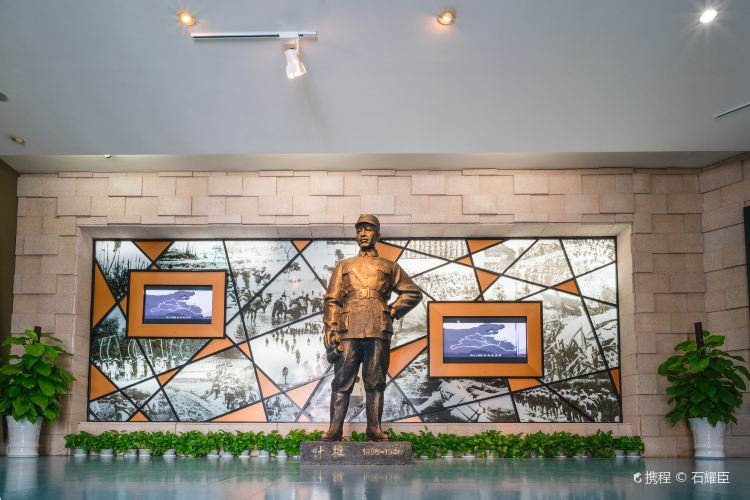 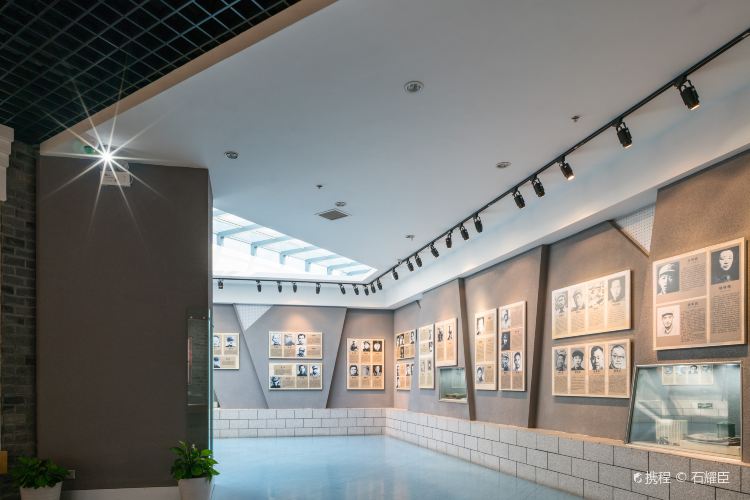 New Fourth Army Memorial Hall is located at 159 Jianjun East Road in Tinghu District, Yancheng City. Nationally, it is a relatively large-scale memorial hall of the New Fourth Army, with new archives. It is composed of three parts: a main hall area, the former site of the Reformation Headquarter of the New Fourth Army, and the Army Formation Square. The main hall area contains the Historical Archive Display Hall, Weaponry Display Hall, Central Square, and other facilities. The former site is mainly used to showcase the old appearance of the headquarter, while displaying historical objects, archives, etc. The Army Formation Hall, there is a round garden, at the center of which is a memorial tower of the Army Reformation Headquarter, based on the bronze statue of New Fourth Army cavalry.
show less 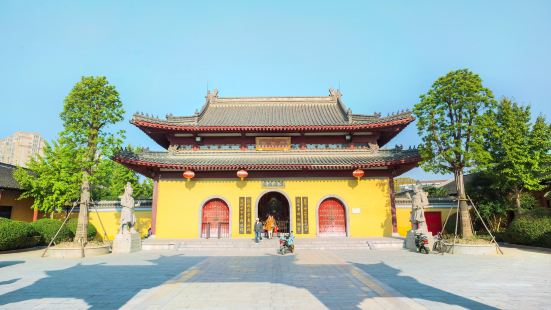 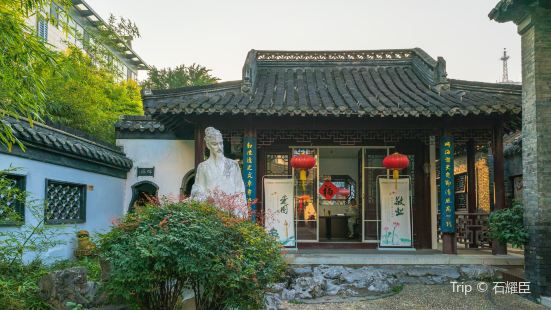 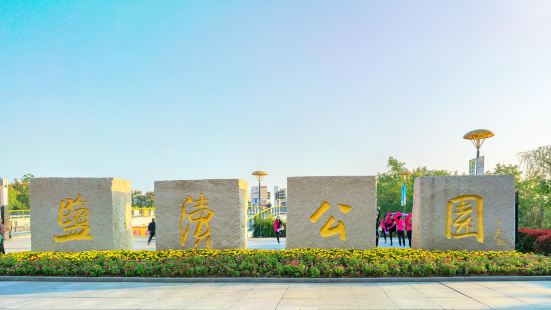 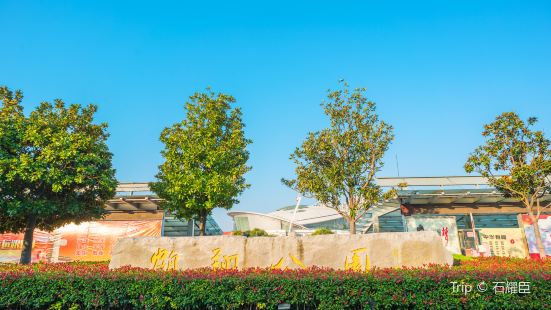 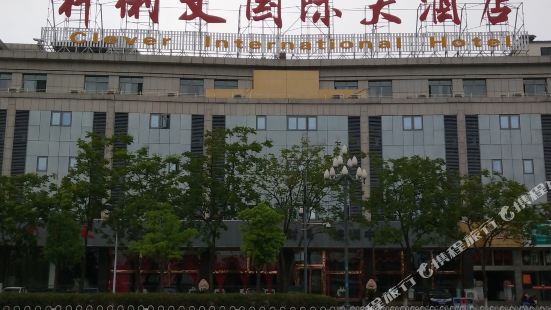 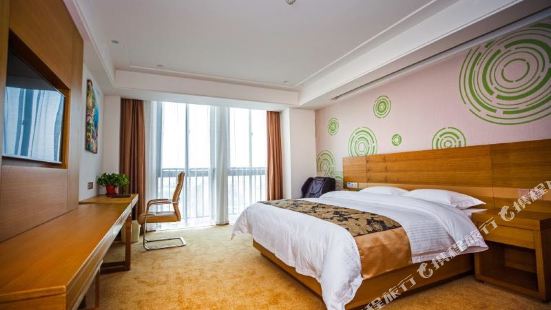 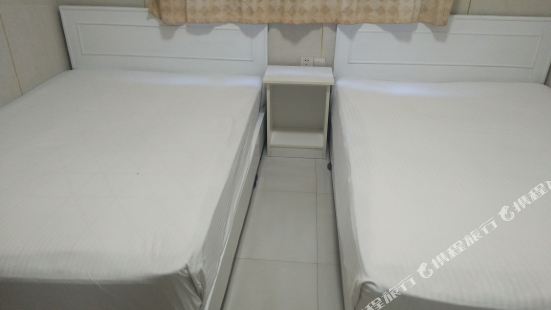 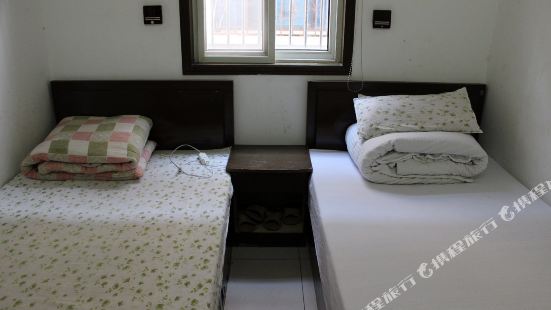 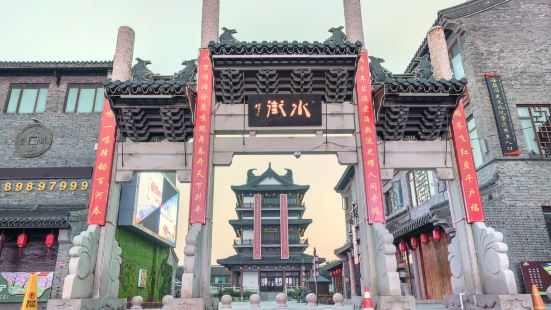 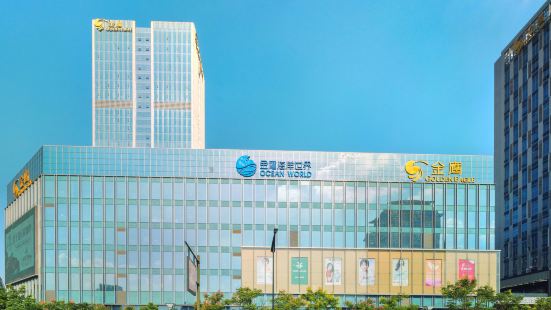 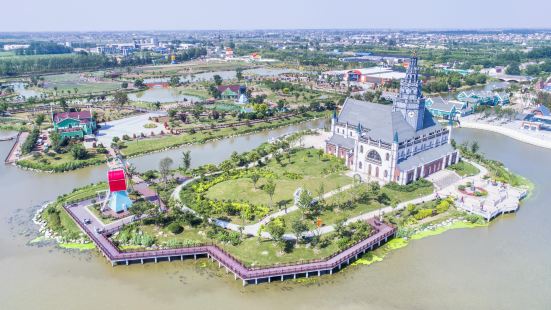