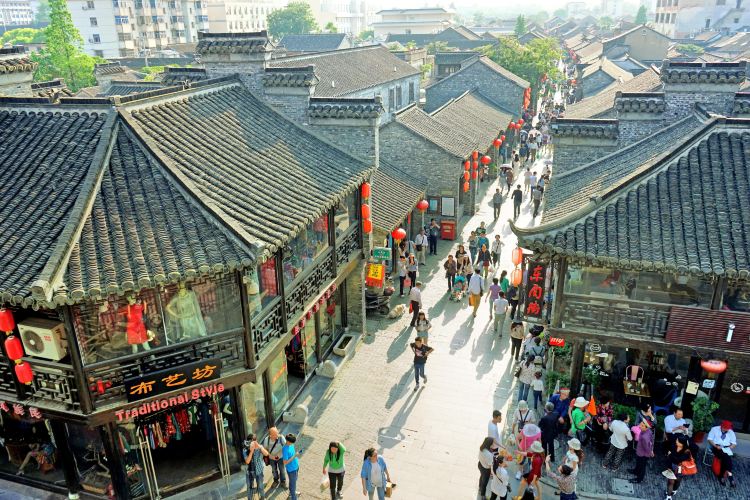 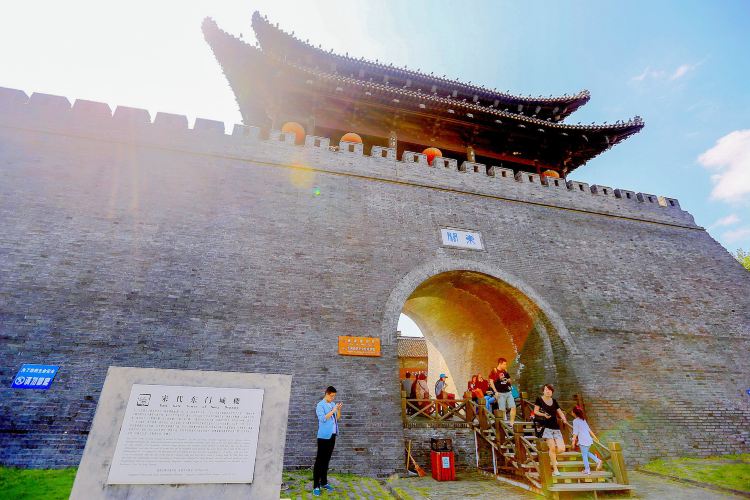 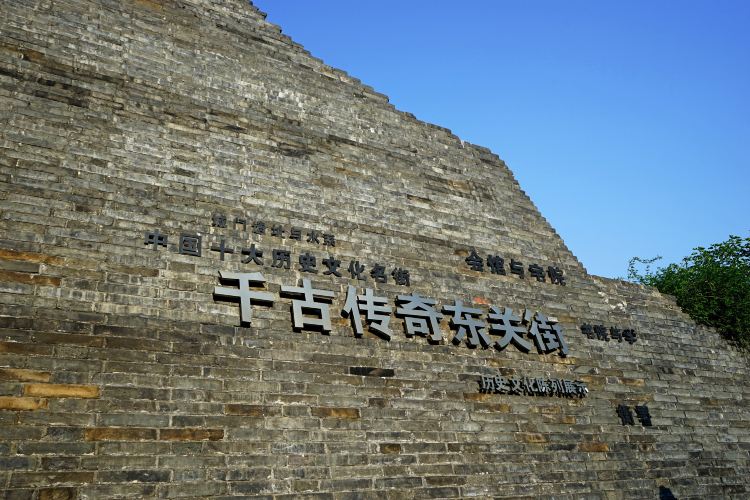 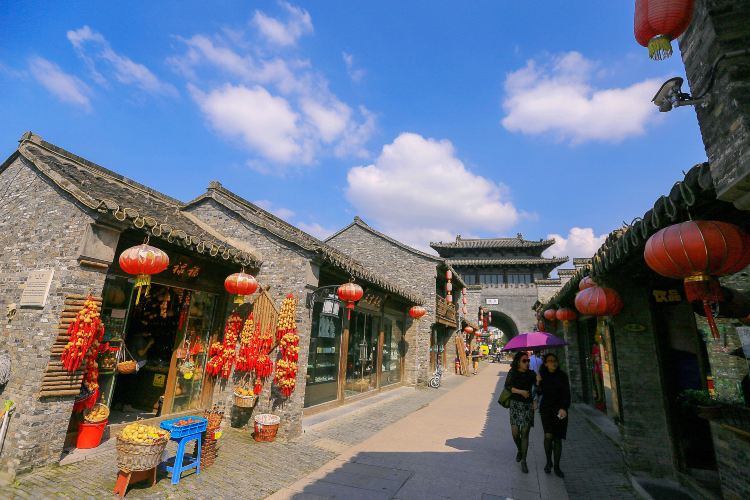 Dongguan Street is located in the center of Yangzhou. The main street is made from slates which had been paved piece by piece. Walking along the street, you can often catch glimpses of the salt merchants' courtyards made from blue bricks and gray tiles. The areas where local food and specialties are concentrated add to the fascination for visitors. It is truly worthy of its reputation as a representative historical old street of Yangzhou City. Dongguan Street extends in the east to the Ancient Canal and in the west to Guoqing Road. It is 1,122 meters long in total. The Dongguan Ancient Pier on its eastern end was a bustling terminal of Yangzhou in the Tang Dynasty. The presence of the pier had enabled the development of the trade-intensive downtown Dongguan Street. The current Dongguan Street still maintains its appearance during the Ming and Qing Dynasties.
Show More 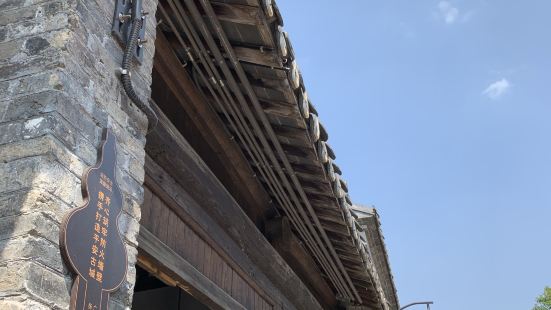 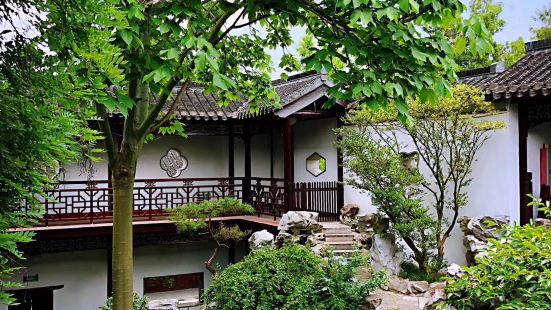 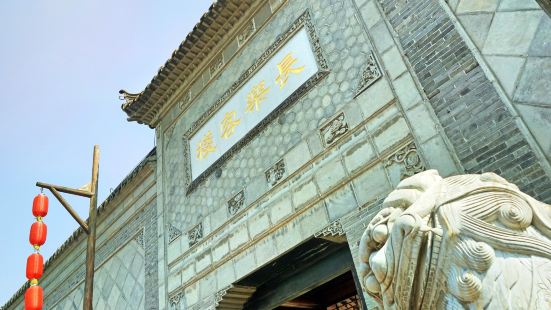 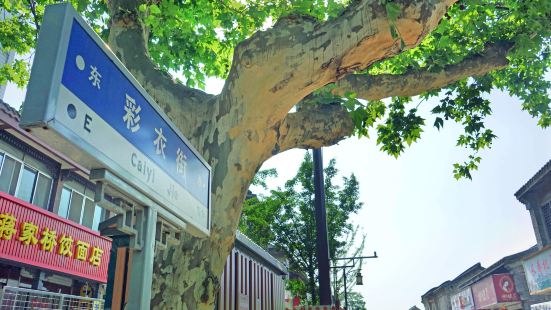 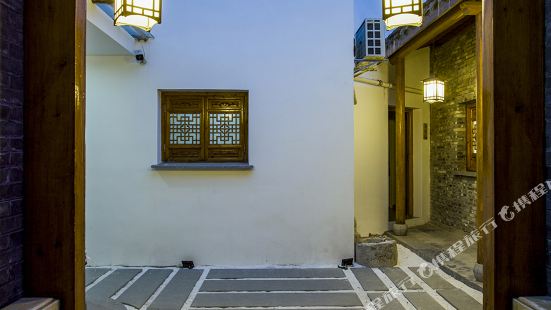 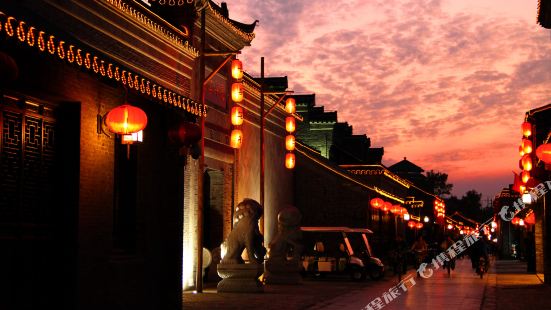 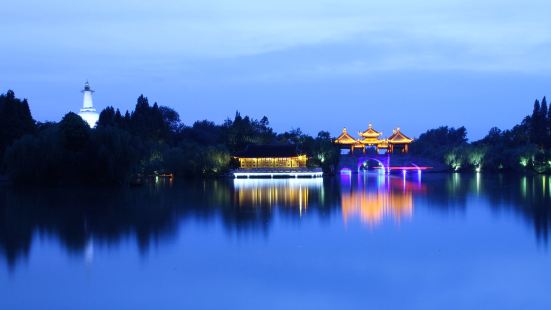 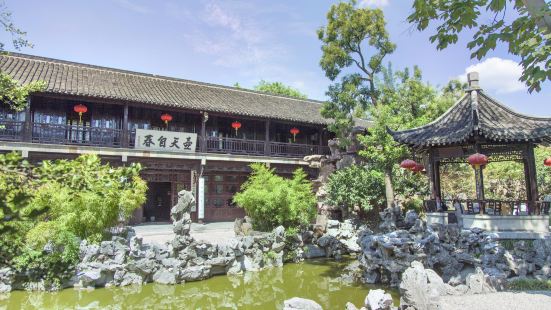 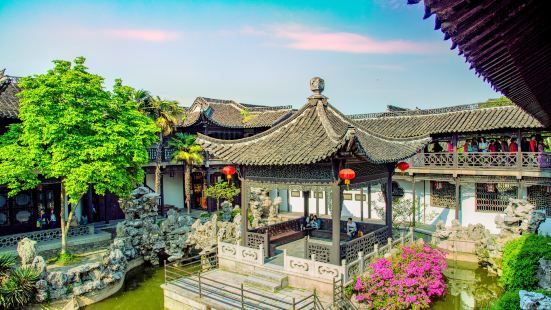