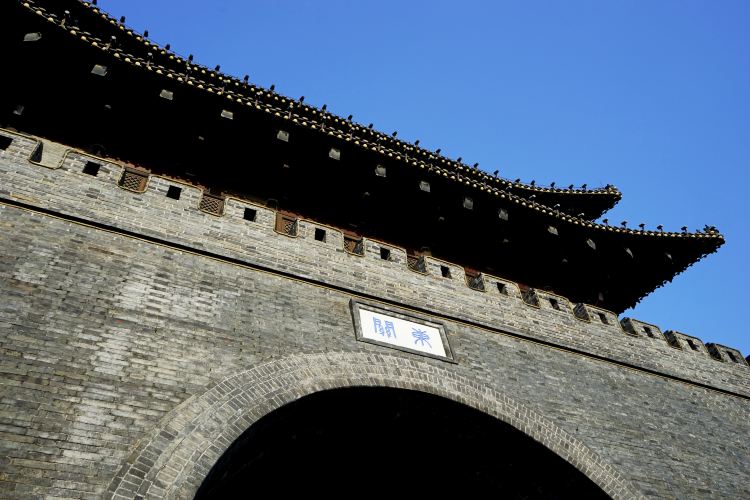 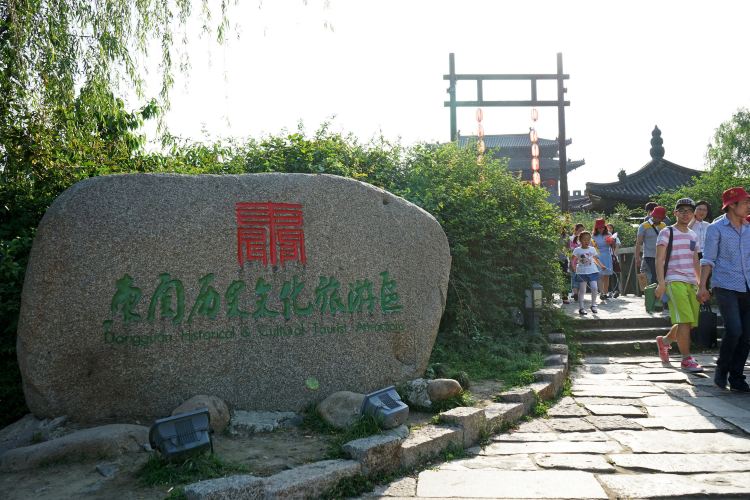 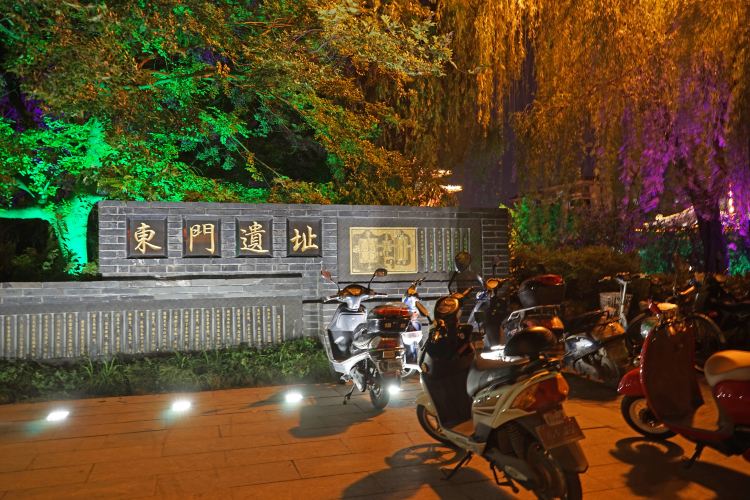 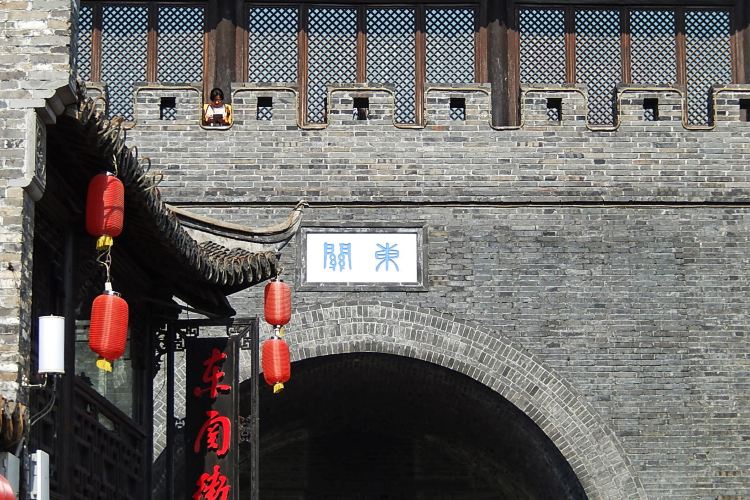 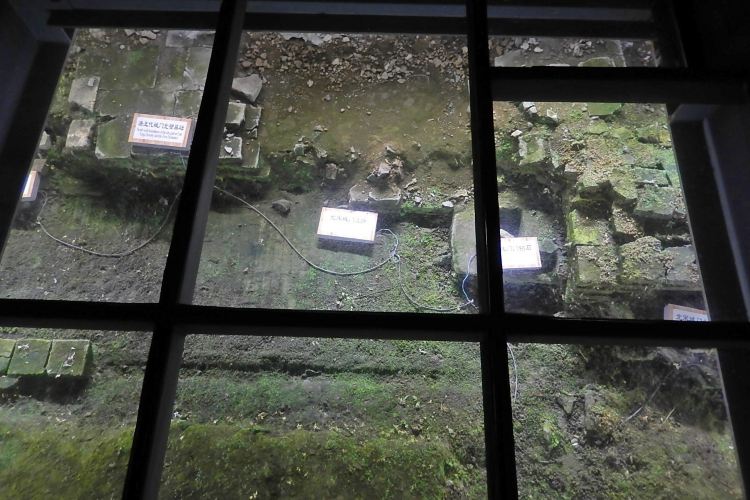 At the entrance of Dongguan Street on Taizhou Road, Guangling District, Yangzhou City. It was built in the middle of the Tang Dynasty. The gates and walls were repaired here in the Five Dynasties, Song Dynasty, Ming Dynasty and Qing Dynasty, covering an area of about 16 square kilometers. In 2006, Yangzhou City built the Dongmen Relics Park and the Marco Polo Memorial Hall was built beside the park. It reproduces the majestic appearance of Yangzhou in the Song Dynasty, "the magnificent pressing on Changhuai, and its shape is superior to the southeast".

Tomb of Emperor Yang of Sui