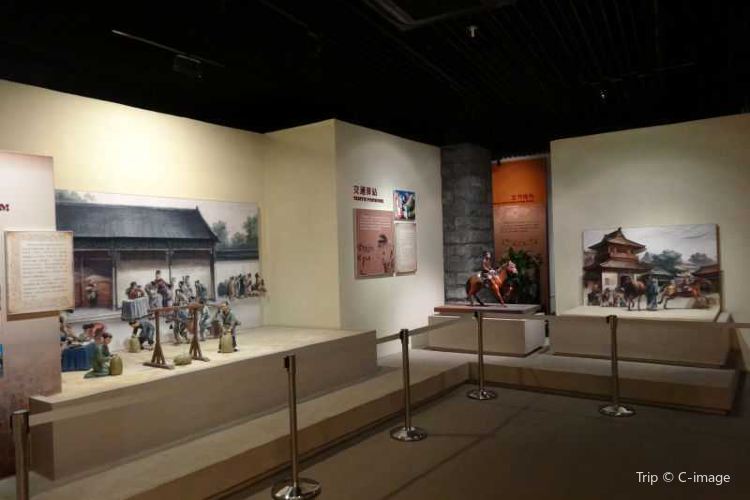 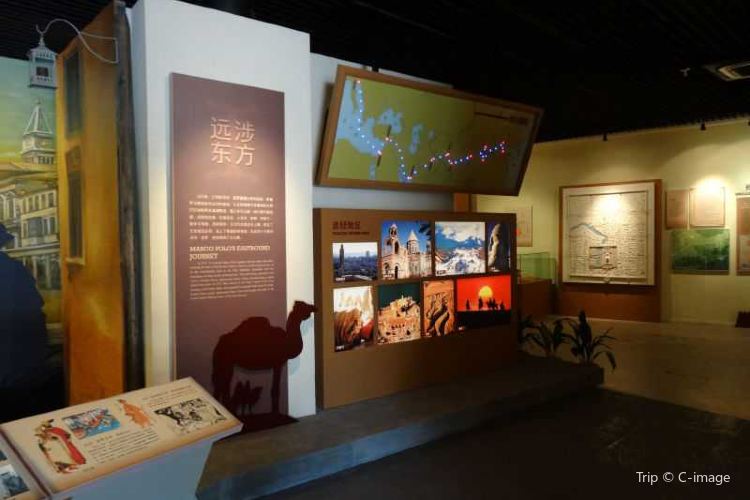 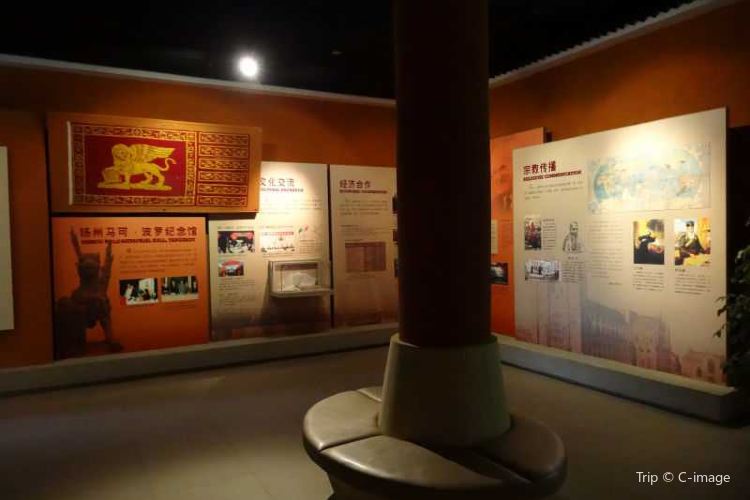 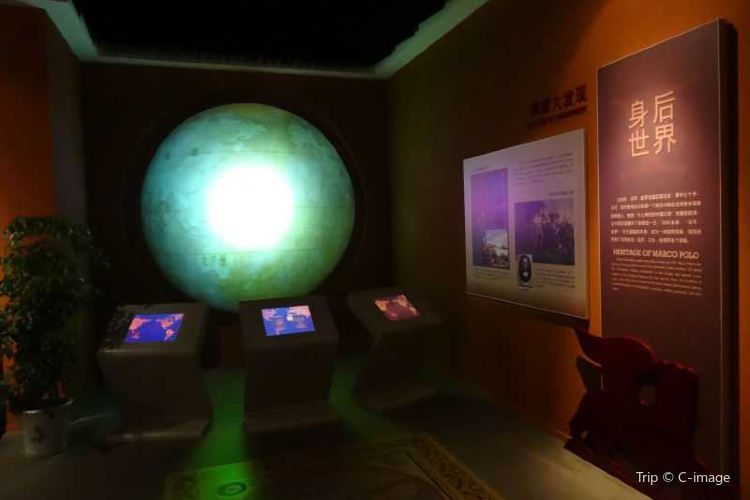 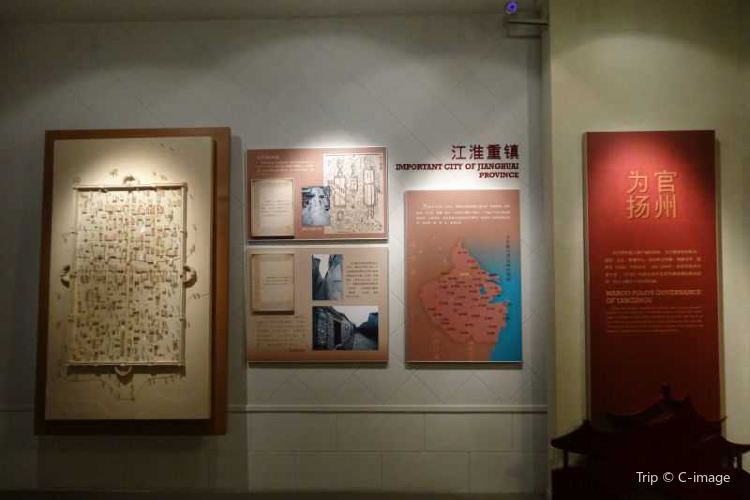 The Marco Polo Memorial Hall is located in the Tianning Temple in the urban area. The collections of the Yangzhou Museum are on display, and the Marco Polo Hall has been opened to commemorate this ancient friendly envoy from Venice. I believe everyone is not unfamiliar, it is very educational.

More
Reviews
Some reviews may have been translated by Google Translate
4.1/5Very Good
All(63)
Latest
Positive(48)
Negative(2)
Photos(16)
Reviews from Tripadvisor