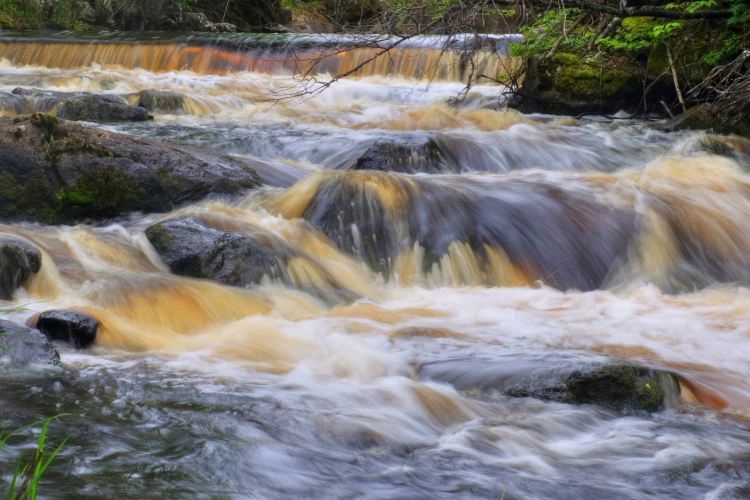 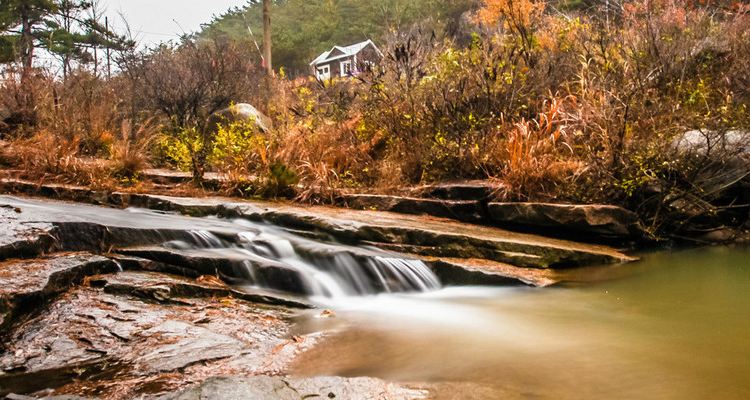 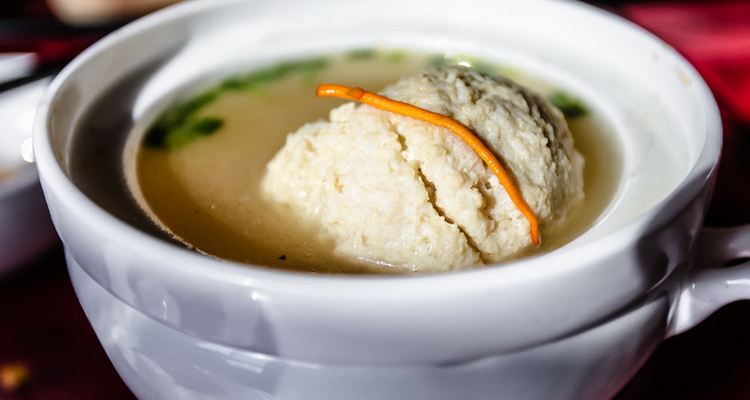 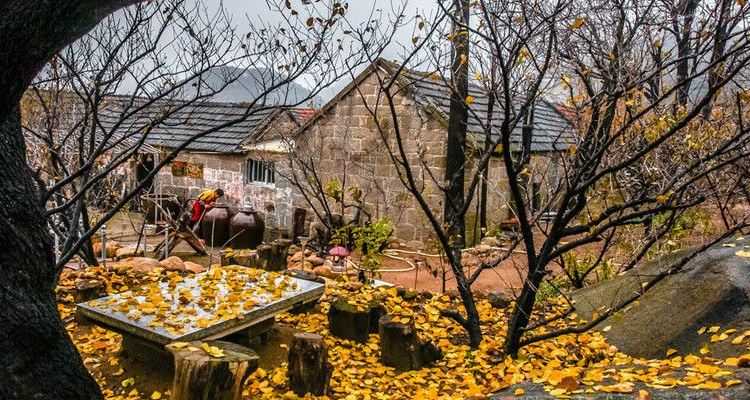 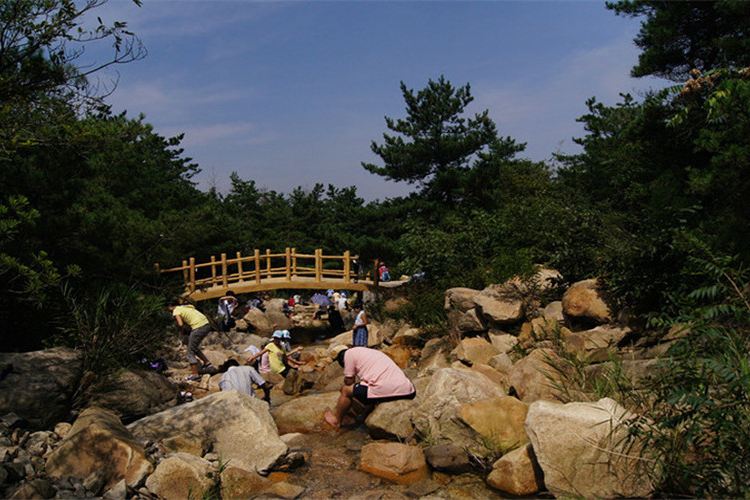 The mountain is not very high. A small village surrounded by mountains. The rocky structure. The water is very clean and clear. In summer, the mountain water is colder than sea water. It is basically not very deep. I saw some people in the local family and their children. The air quality in the mountains is good and cool. It is a parent-child activity. There are no places to buy and eat on the mountain, there are tents and simple meals

More
Show More
Reviews
Some reviews may have been translated by Google Translate
4.5/5Outstanding
All(198)
Latest
Positive(175)
Negative(3)
Photos(40)
Reviews from Tripadvisor

Kunyu Mountain is located in the eastern part of the Shandong Peninsula, with mountains stretching across Yantai and Weihai. Here, the mountain peaks stretch, the forest is deep and the valley is deep. You can climb the main peak and overlook the Jiaodong Mountains. You can enjoy the pure air while walking in the mountains. The spring waterfalls in the mountains make you feel refreshed. Summer is a very good summer vacation. You still have a good summer. You can visit the ancestral home of the Quanzhen Tao, Yanxia Cave and Shenqing View, in this Taoist Mountain.
Show More