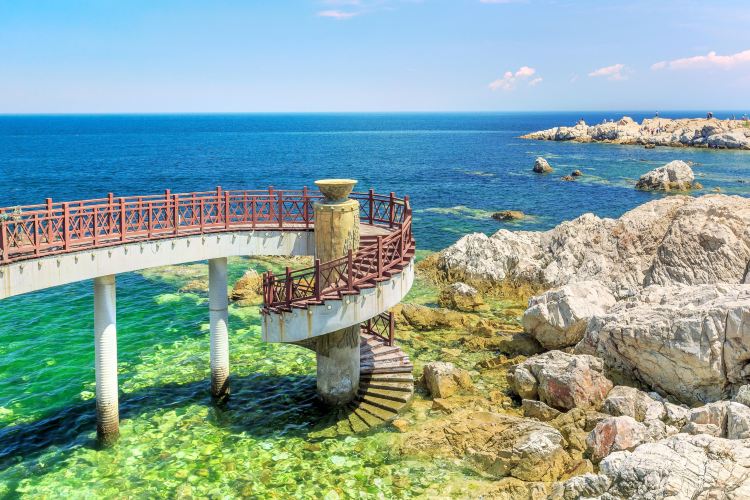 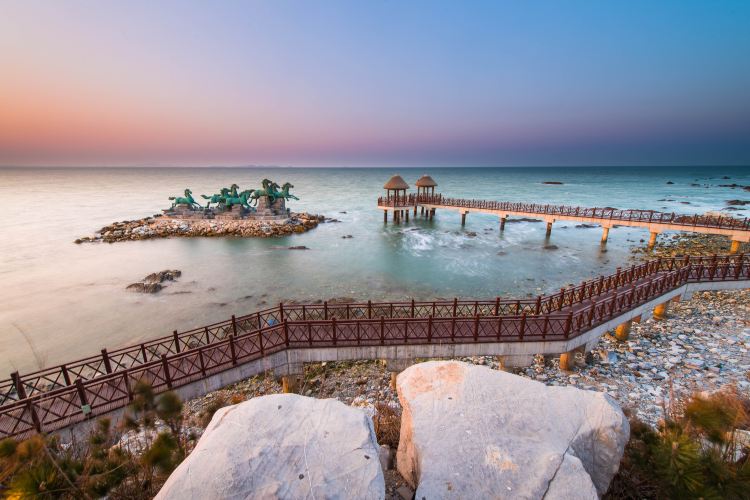 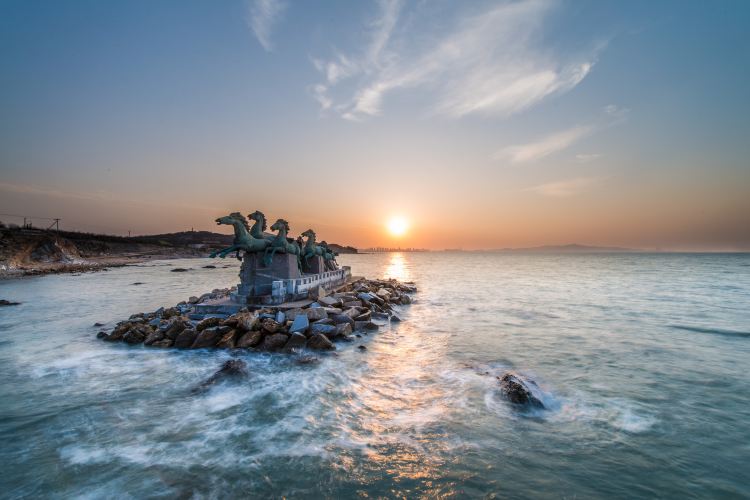 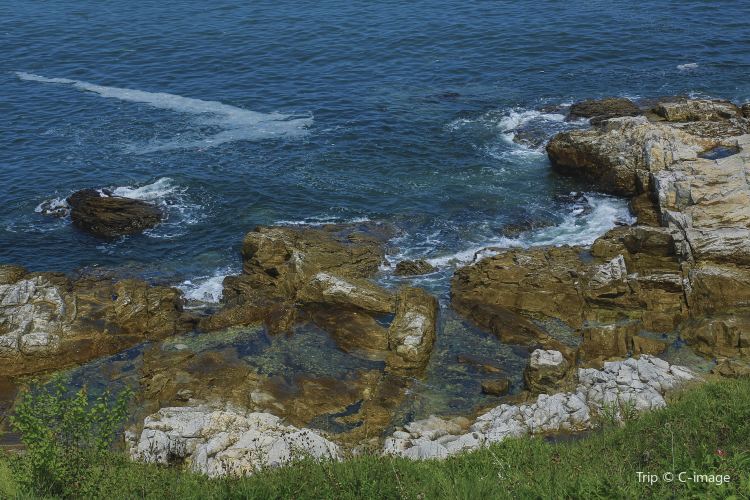 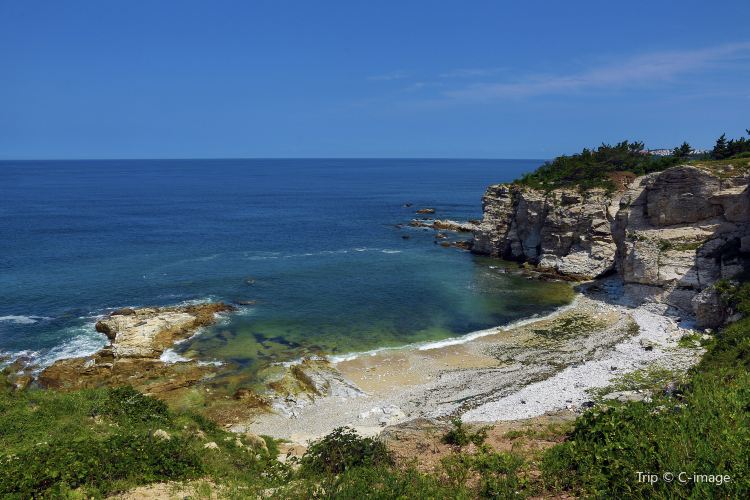 To Yangma Island, if you only see scenic spots, it takes 3-4 hours. Entering the island is Tianma Square. There is a sightseeing station behind the square. The sightseeing bus route goes around the island and travels counterclockwise along the coastline. It costs 18 yuan per person and has nearly ten stations in a circle. The main attractions are Zhangdao and Qinfengya.

Yangma Island is located in the north of Muping District, Yantai. It is an open tourist scenic spot. Yangma Island has a long history. It is said that Qin Shihuang was here to raise horses during the Eastern Tour and was named the “Royal Yangma Island”. . The island's waters are rich in seafood such as sea cucumbers, scallops, abalone, prawns, oysters, and swan eggs. A paradise for seafood lovers.
Show More