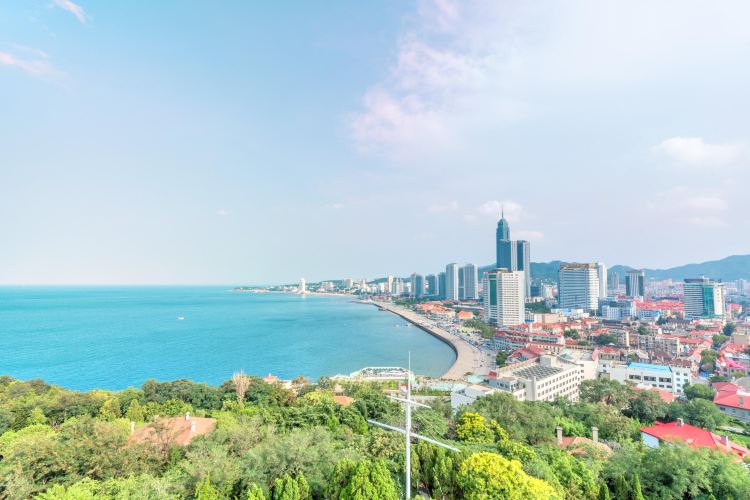 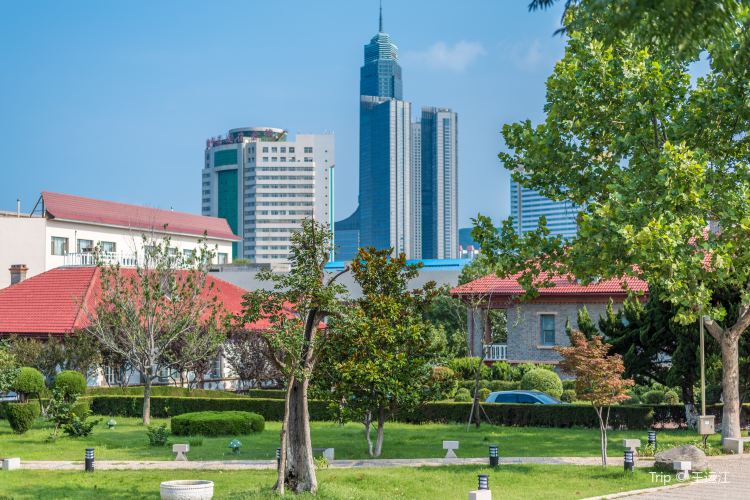 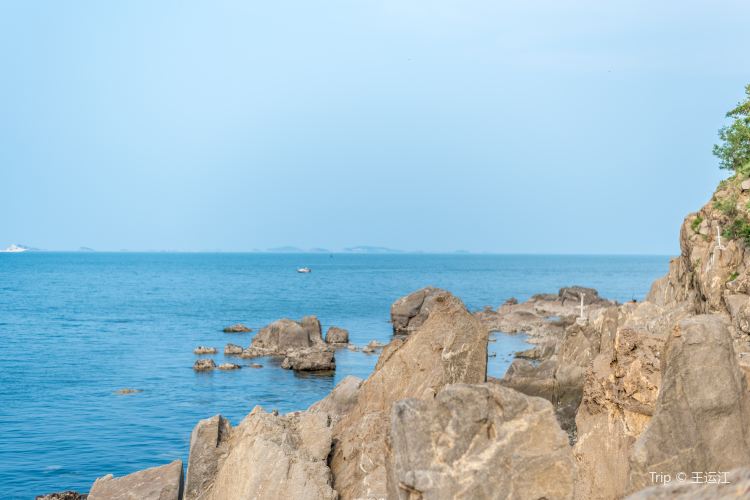 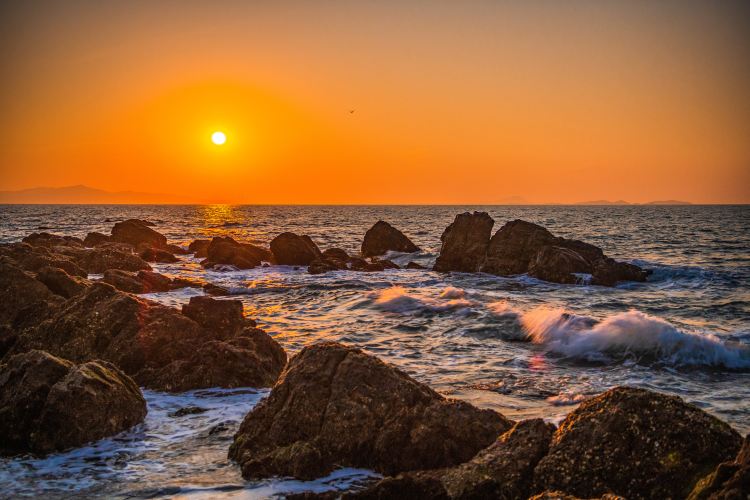 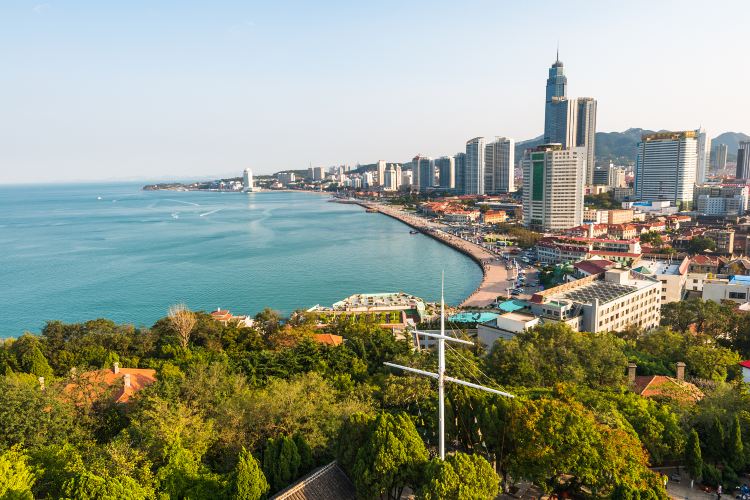 a lot of mountains and the sea views in the city , it is so beautiful and breathtaking and amazing but the air is very dry

More
Show More
Reviews
Some reviews may have been translated by Google Translate
4.5/5Outstanding
All(1,306)
Latest
Positive(1,160)
Negative(27)
Photos(397)
Reviews from Tripadvisor

Yantai Mountain Scenic Spot is located at the northern tip of Yantai. It is a mountain park surrounded by the sea on three sides and a Ming Dynasty lighthouse built at the summit. Stunning views from the top take in the entire coastline and the coastal city. Beautiful and scenic, Yantai Mountain is perfect for a quick, half-day, visit.
Show More

Temple of the Dragon King