Yingde Xianqiao Underground River, named after the folk legend "Xianqiao", is located in the northern part of Guangdong Province. It is connected by a section of the Minghe River. The Xianqiao underground river is composed of two sections of the dark river and the middle section of the Ming River. It flows from west to east and the river is calm. It is a very mysterious natural wonder. The Xianqiao of the underground river is an ancient bridge of the Ming Dynasty. The whole bridge has been built with stone barriers. It has been hit by thousands of years of mountain torrents. It is still the main thoroughfare of the local transportation. Folklore is made by immortals, hence the name "Xianqiao".
show less 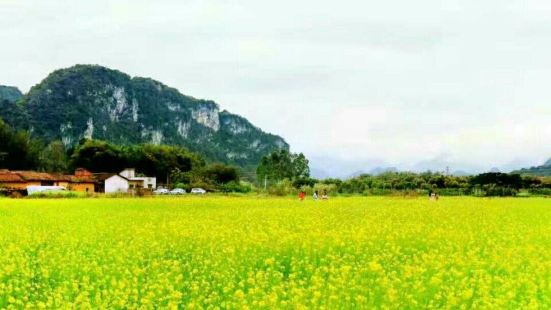 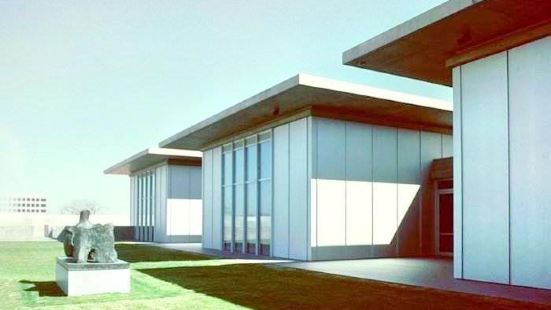 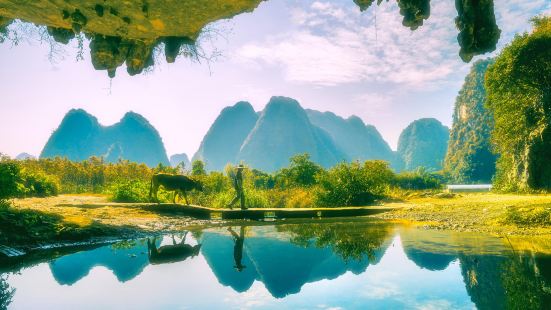 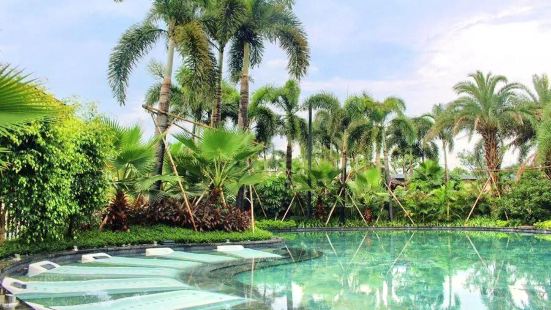 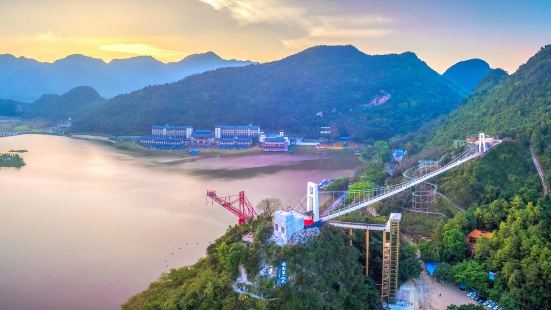 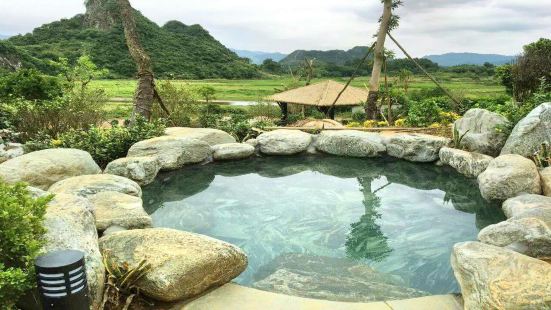