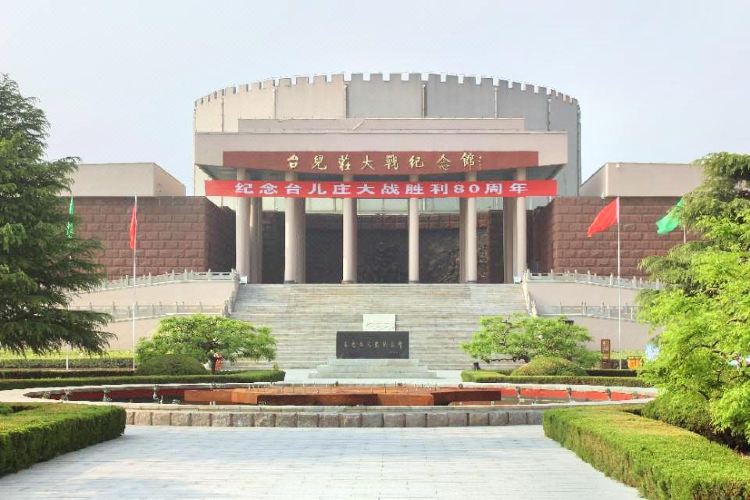 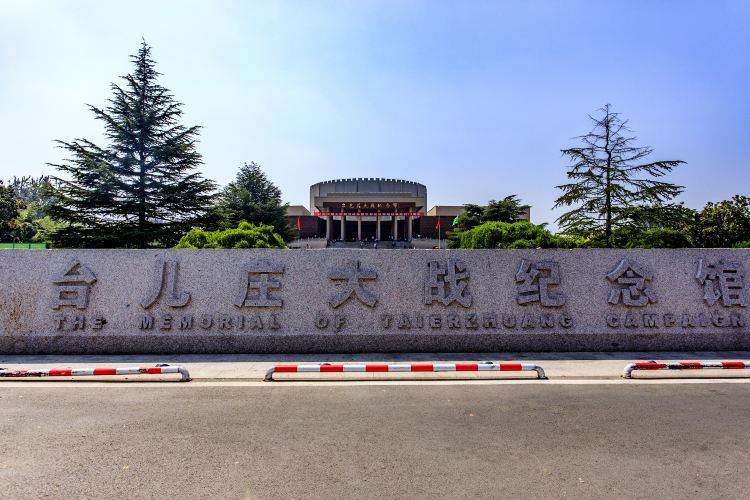 The Battle of Taierzhuang Memorial Hall is located in the southwestern suburb of Taierzhuang City on the picturesque Grand Canal in Zaozhuang City in Shandong Province. There are three rooms in the exhibition hall, displaying over a thousand pieces of Chinese and Japanese materials and cultural relics of the Taierzhuang War. The entire memorial hall is a magnificent and solemn site, consisting of the exhibition hall, the painting and calligraphy hall, the film and television hall and the panoramic painting gallery. The name of the memorial hall was inscribed by the famous calligrapher Qi Gong. The Battle of Taierzhuang Monument stands in front of the main building. The name of the monument was inscribed by the former Minister of National Defense, General Zhang Aiping. The memorial was written by Cheng Siyuan, vice chairman of the Standing Committee of the National People's Congress, and inscribed by the famous calligrapher, Quan Xijun.
Show More