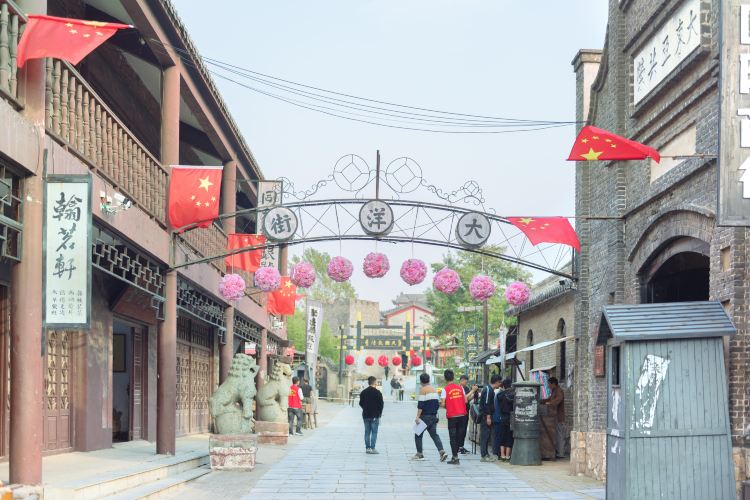 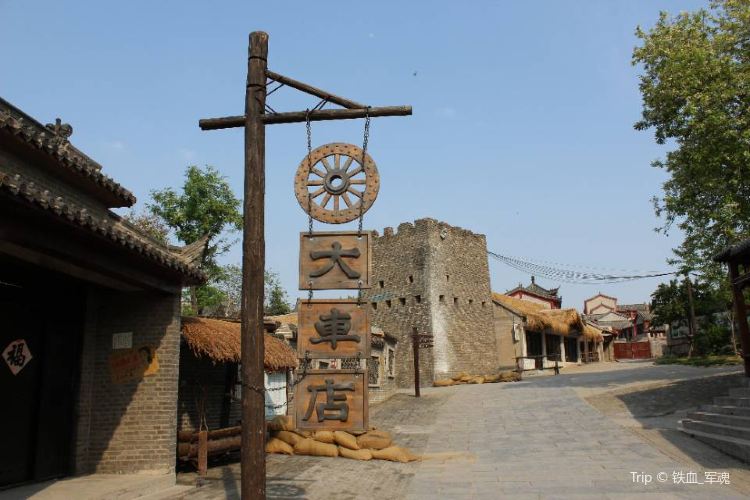 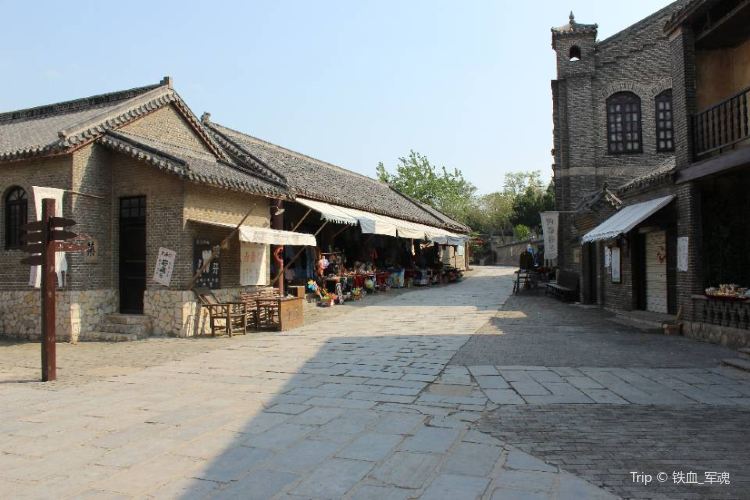 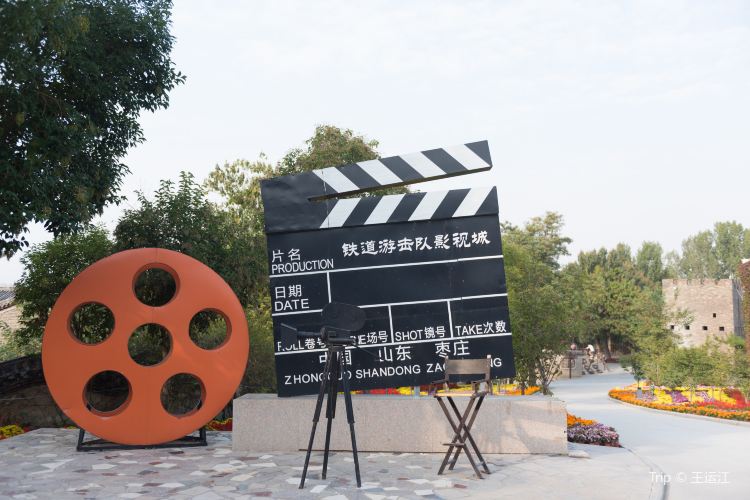 A very interesting attraction. Because there are not many people who know about it, there will be no congestion during November. The 65-year-olds are free of tickets. You can bring your parents to take a look. Maybe they feel more about this place. There are three performances, and the time should be arranged in advance. The museum also has various props. It will make you enjoy it. No matter the price or all aspects, it can be comparable to a five-star scenic spot. Parking is free. I am not from Shandong. It is worth coming from Anhui for more than ten hours.

More
Show More
Reviews
Some reviews may have been translated by Google Translate
4.4/5Very Good
All(302)
Latest
Positive(251)
Negative(13)
Photos(51)
Reviews from Tripadvisor

The Railway Guerilla Band TV and Film Studio is a TV and film complex built to accompany the filming of the classic revolutionary series "the Railway Guerilla Band". The TV and film studio has been completed in three phases, at present there is only one phase of the project open to the outside world. In the first phase the "Three Star Building", the "Zheng Thailand International Company", the "Wanfu Building" and other structures were built in the distinctive style of the late Qing to early Republican eras, reproducing the old style of Zaozhuang in those years. The main plans in the second and third phases of the project are the features of a mountain railway, a steam locomotive, and a miniature Zaozhuang, simultaneously building a "Railway Guerilla Band" museum, giving an overview of the unique wartime culture.
Show More

Attractions Near The Railway Guerilla Band TV and Film Studio

Hotels Near The Railway Guerilla Band TV and Film Studio