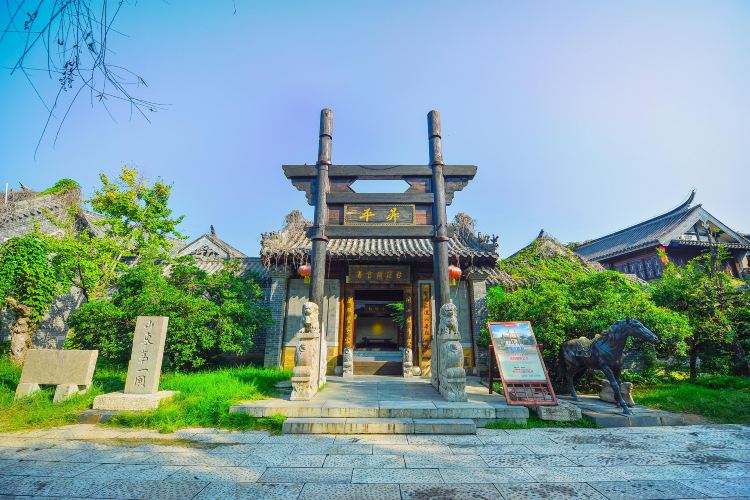 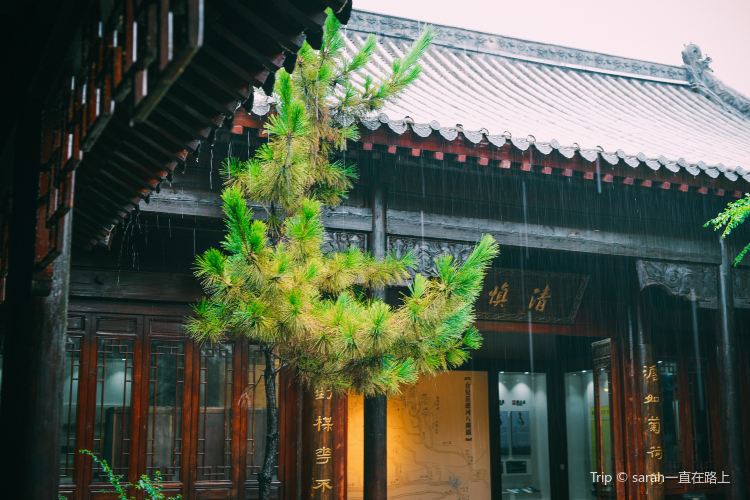 You can take a look. Among the many scenic spots in the "Ancient City", this is more worth seeing.

More
Reviews
Some reviews may have been translated by Google Translate
4.5/5Outstanding
All(40)
Latest
Positive(35)
Photos(13)
Reviews from Tripadvisor