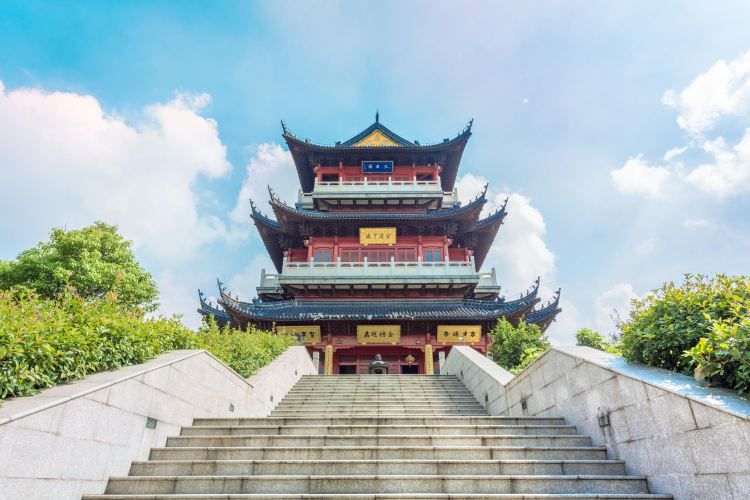 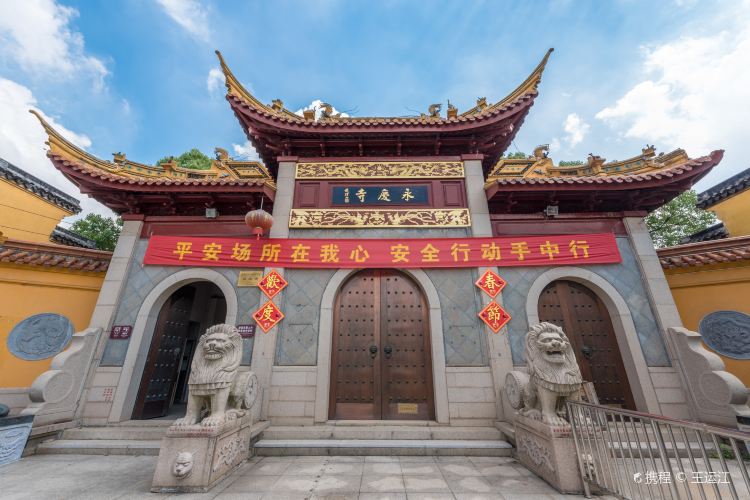 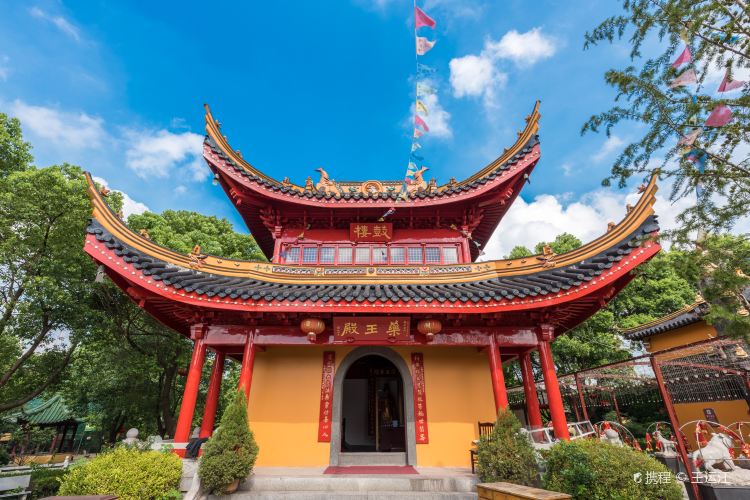 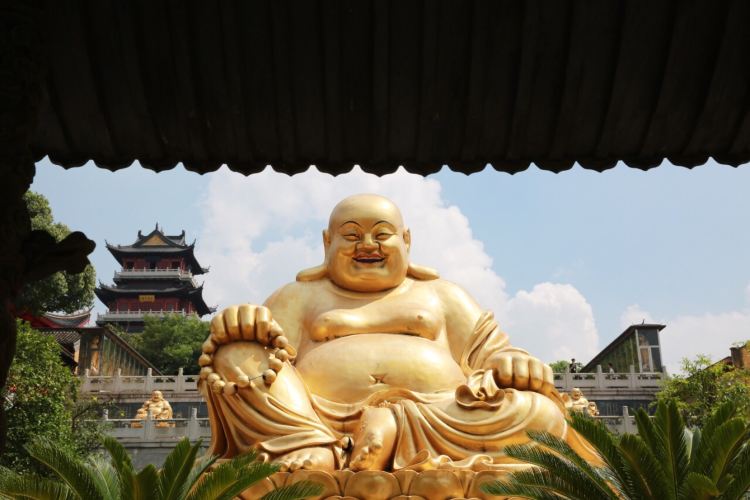 The Yongqing Temple was built in the second year of Emperor Liangwu's reign and was a sacred site for Buddhists in the Southern Dynasties. It heads the dozens of temples along the river and still holds a relatively high status in the hearts of Buddhists to this day. Main sights include the Hall of Dharma Protectors, the Release Pond, the Grand Hall, and the Temple of the Emerald Budha. Inside the Hall of Arhan rests 16 Arhat statues, all works of Yang Huizhi, a famous sculptor in the Tang Dynasty. Dozens of famous sites scatter in and around the temple, including the "Big Three" - the Millenia Cypress, the flesh-body Bodhisattva and the Natural Stone Well. The ancient Chinese poet Shi Naian had once retreated to the temple's Wenchang Tower to live in seclusion, where his ink-stone washing pool, sword honing stone, and clothes attire can still be seen today.
show less 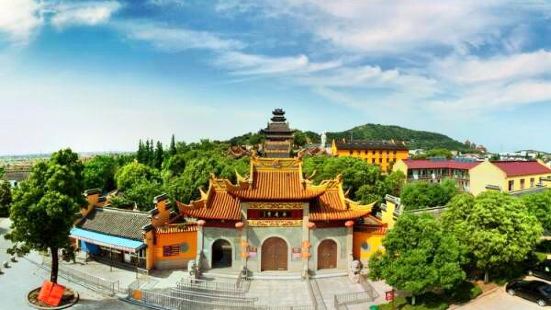 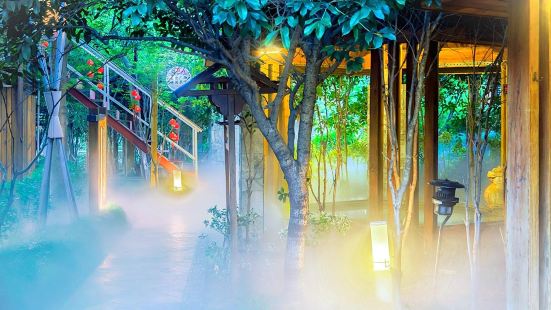 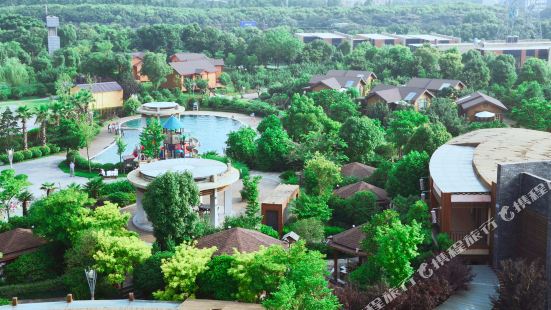 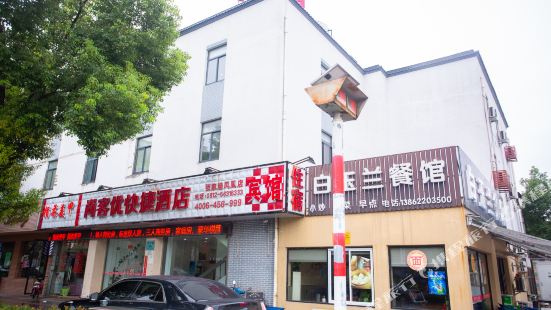 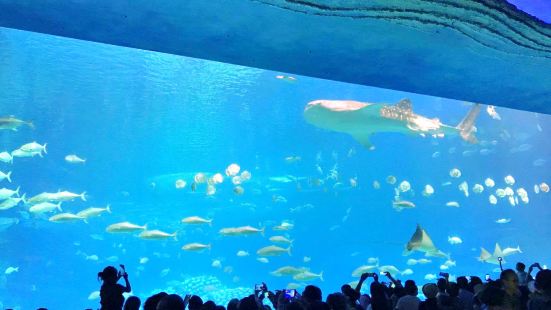 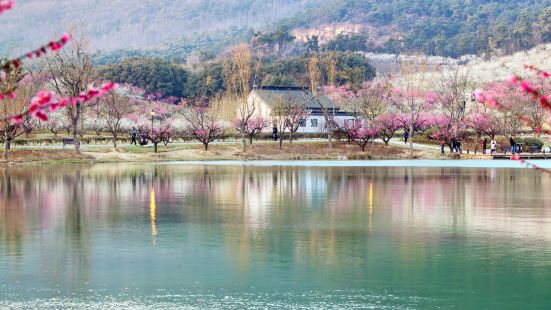