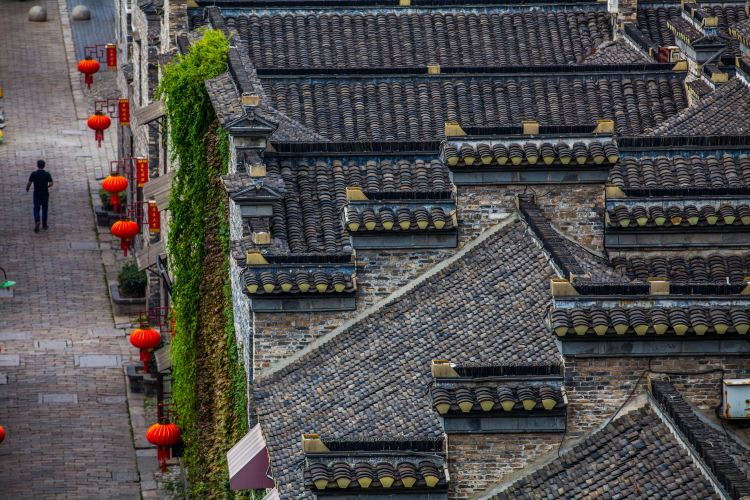 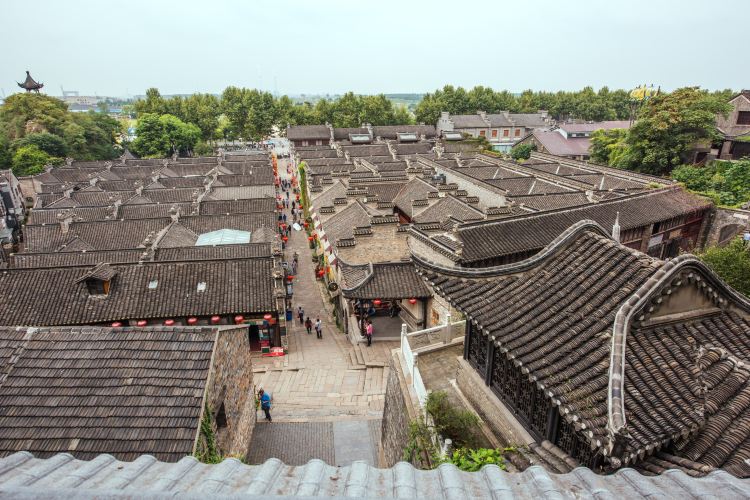 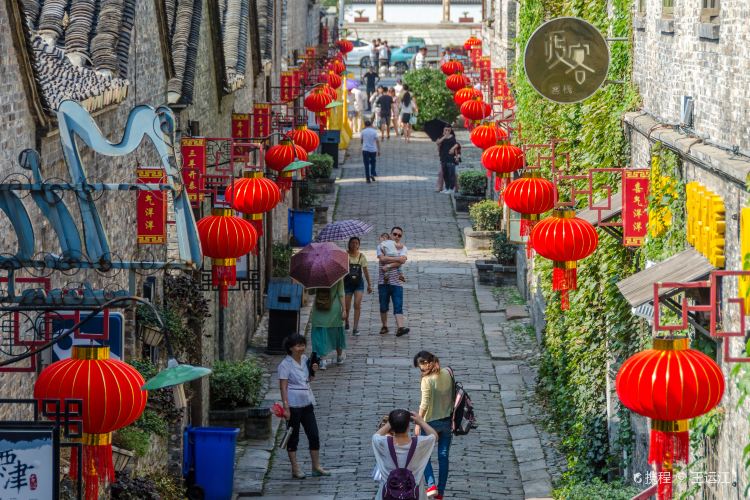 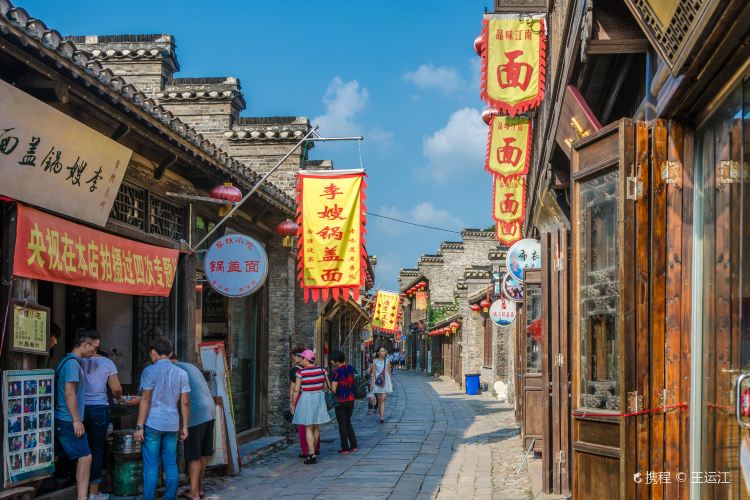 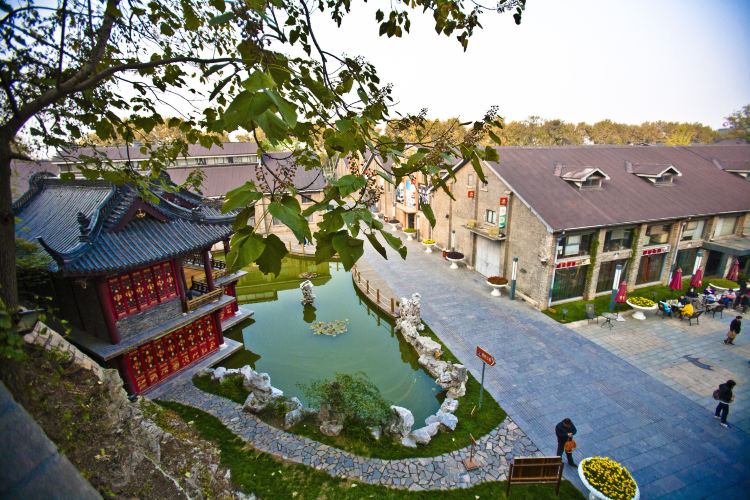 Xijindu Ancient Street is a place with a lot of character; it is full of old buildings with a richly historic feel. As you stroll through this ancient mountainside street, you will experience the face of the old city of Zhenjiang and sample its delicious “pot cover noodles.” The night-time scenery is beautiful. There are few people and it is very quiet. Staying at a youth hostel here is a unique experience.
show less 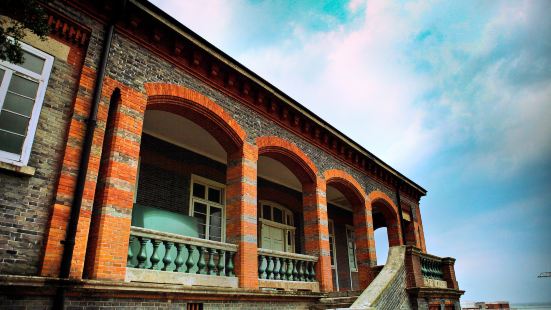 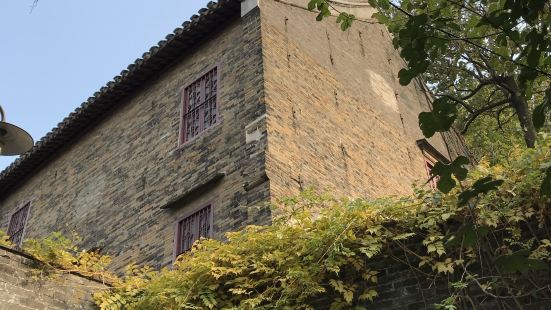 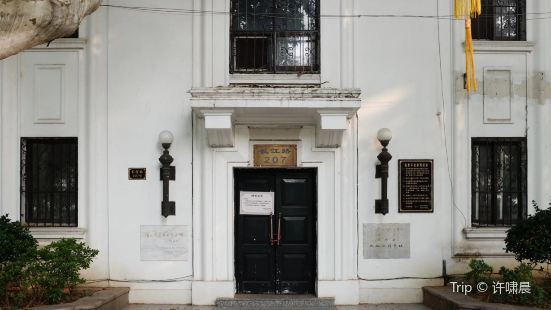 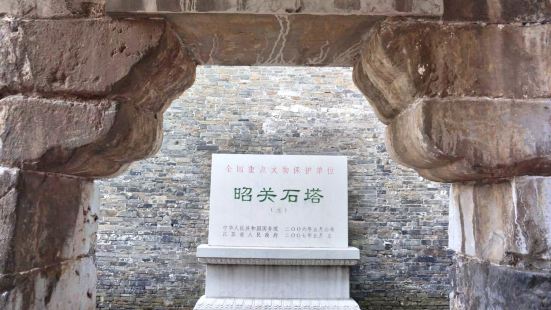 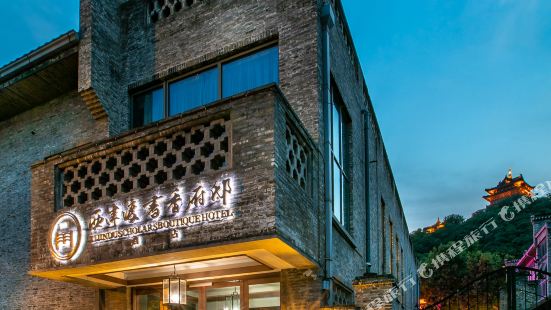 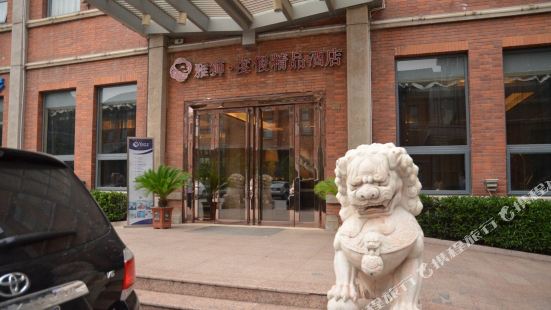 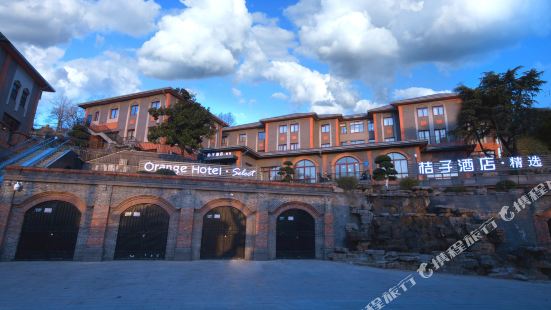 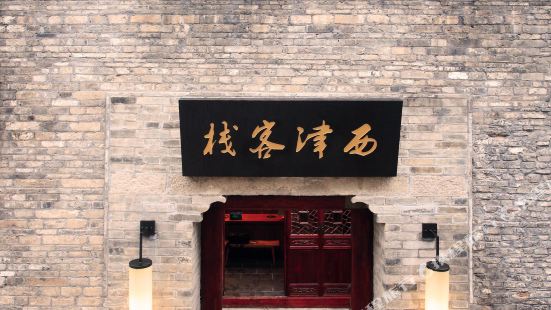 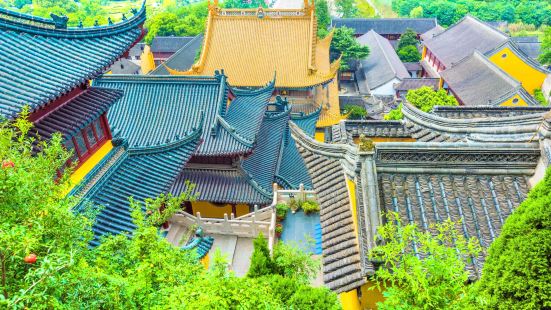 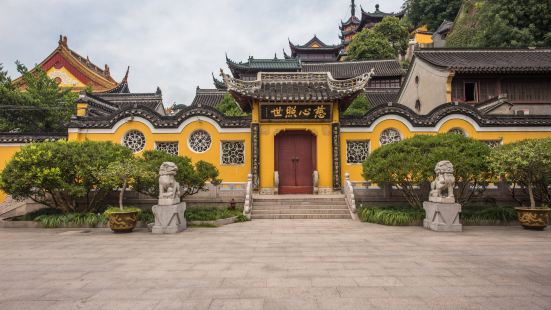 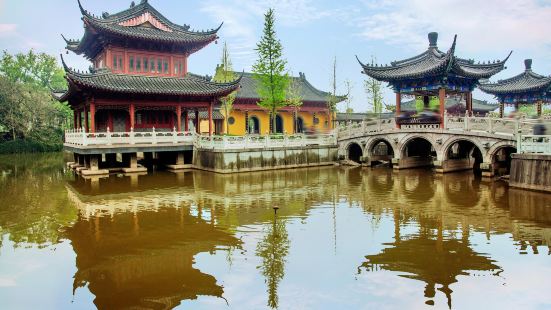