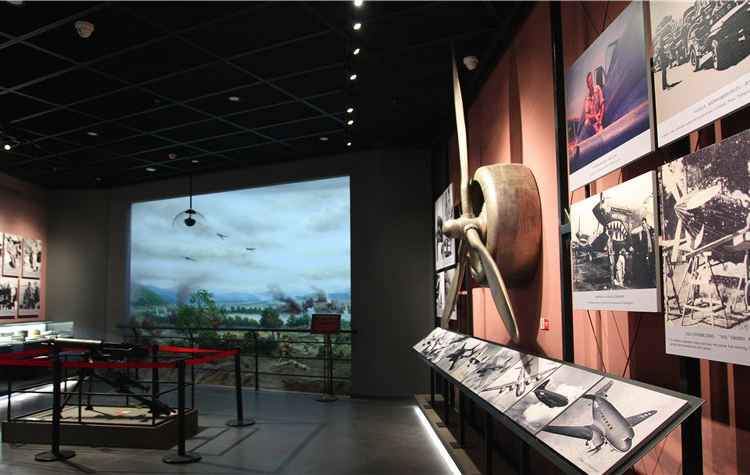 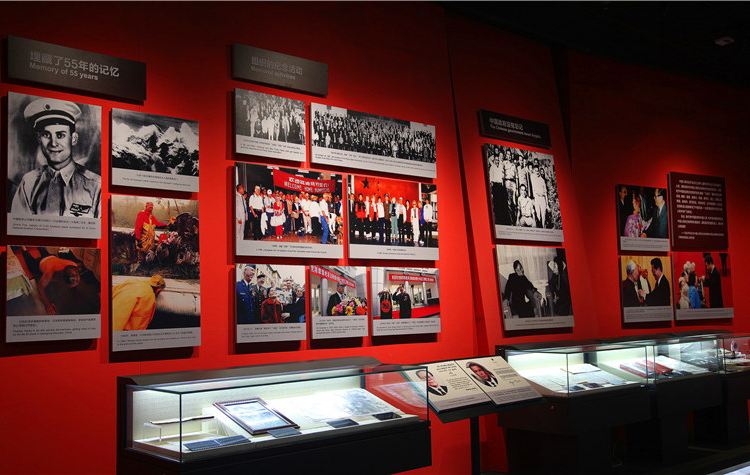 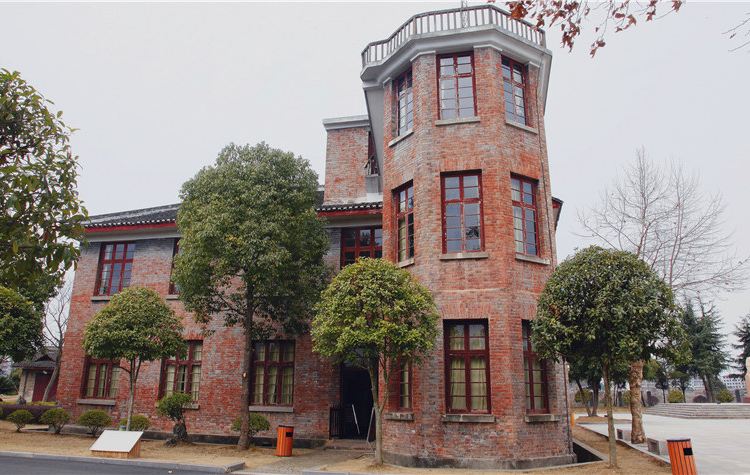 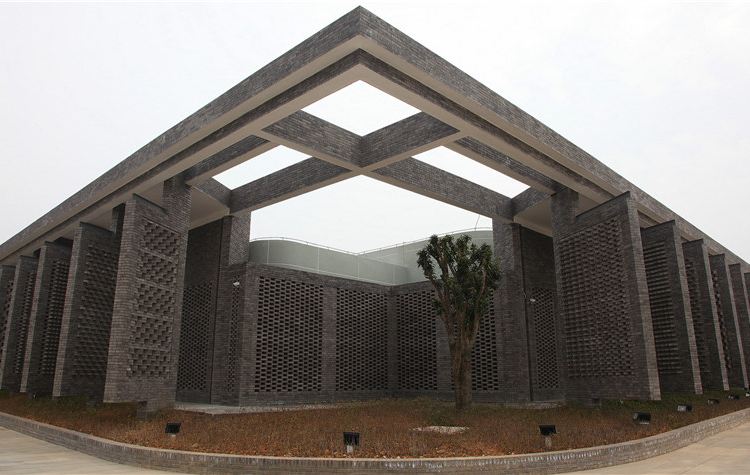 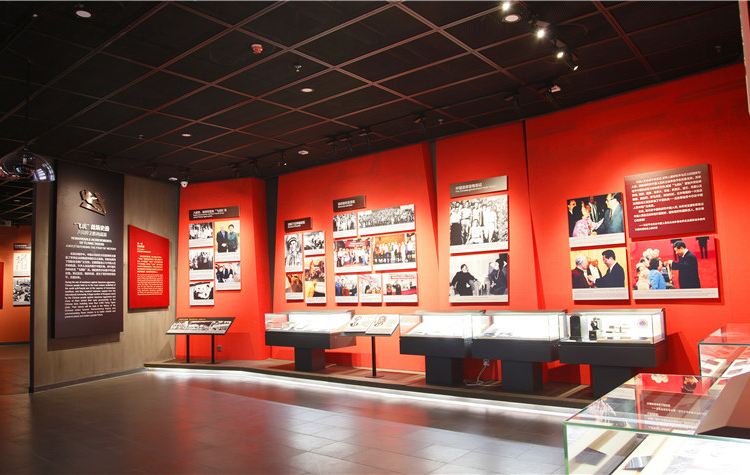 Not many tourists, you can see it quietly. The history of the Flying Tigers is the history of the Chinese Air Force. It is worth seeing. The ticket is a bit expensive, the parking is also charged, bad review.

More
Show More
Reviews
Some reviews may have been translated by Google Translate
4.3/5Very Good
All(93)
Latest
Positive(75)
Negative(8)
Photos(23)
Reviews from Tripadvisor

Temple of The Queen of Heaven