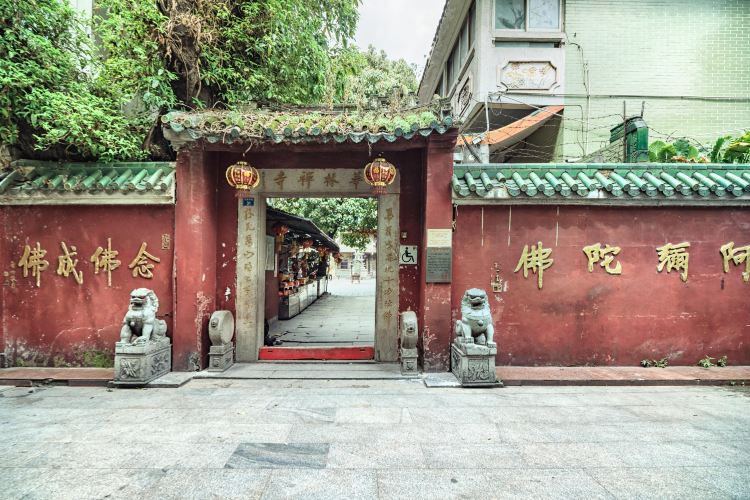 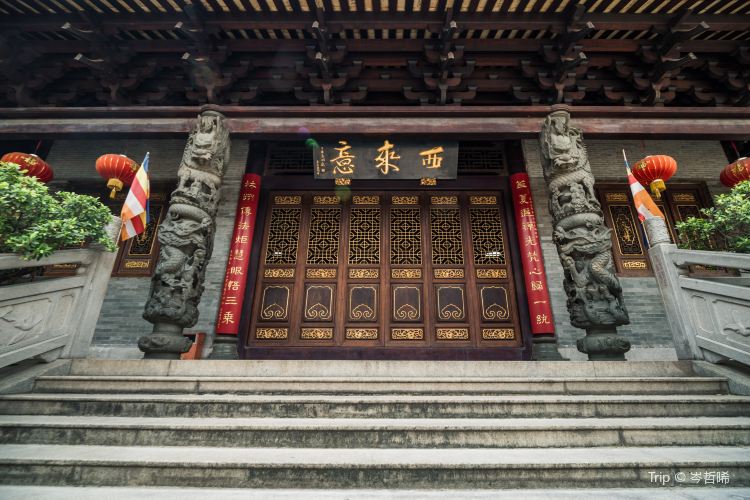 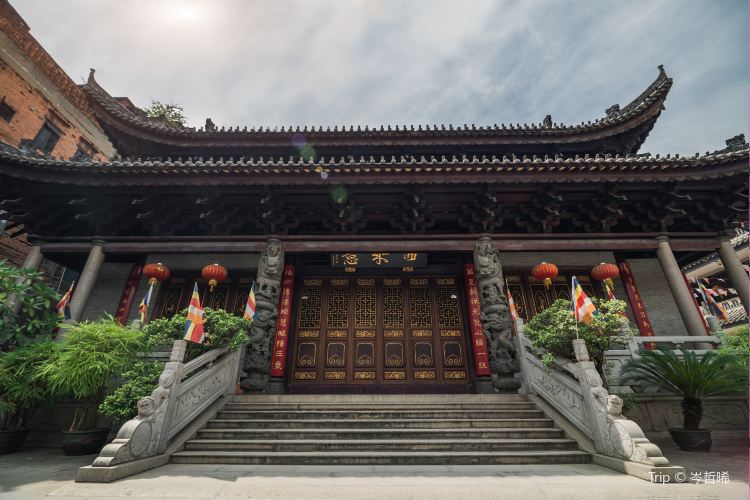 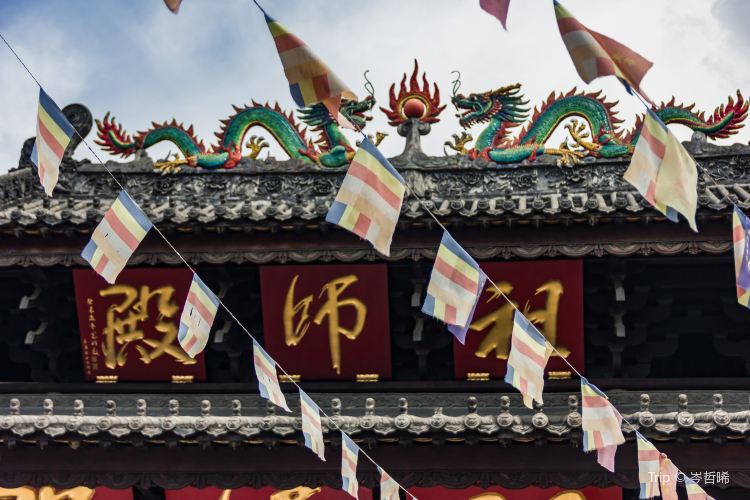 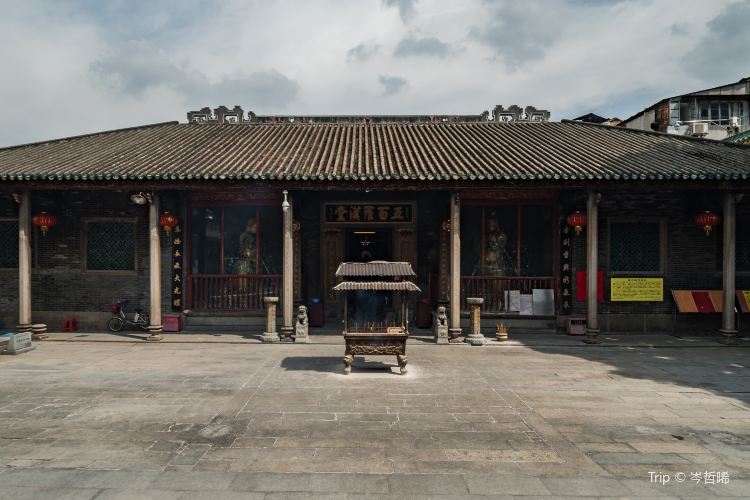 In the bustling commercial pedestrian street in Guangzhou, there is a famous small temple-Hualin Temple in the early part of the West, but it is the first of the four Buddhist jungles in Guangzhou. Its status in Buddhism, even in the thousand-year-old Guangxiao Temple and Liu Above the Banyan Temple. why? Because it is the first ancestor of Zen Buddhism, the ancestor of Bodhidharma, traveled east from Tianzhu and came to the first temple in China to preach. Tickets: free Detailed address: Hualin Temple, Xiajiu Road, Liwan District, Guangzhou Opening hours: 8:00～17:00 Reason for recommendation: Hualin Temple is the first dojo where Bodhidharma came to Guangdong to establish the heart seal of the Buddha. It is also the only dojo that he personally established. It is the veritable first ancestor of Zen. The temple is hidden away in the bustling Shangxiajiu Pedestrian Street. When you go shopping in Shangxiajiu, you can drop by to enjoy incense. Traffic strategy 1. Subway: Take Line 1 to "Changshou Road" station and walk 800 meters. 2. Bus: No. 181, No. 552, No. 3, No. 114, No. 17, Guang 205, No. 226, No. 251, No. 297, Tourist Bus No. 2, etc., get off at Kangwang Middle Road or Changshou Road. It can be reached by walking 200 to 300 meters. Useful Tips 1. In the seventh year of Emperor Liang Wu of the Southern Dynasty (526 years), the eminent monk of Tianzhu Kingdom, Bodhidharma, crossed the Silk Road eastward along the Silk Road, and landed at the Guangzhou Xiuyifang Wharf (near Xiajiu Road), and built the Xilai Temple here. Missionary. Later believers respected Bodhidharma as the ancestor of Zen Buddhism in China, so they called the place where he landed as Xilai Chudi. 2. The Master Bodhidharma preached in Xilai Temple, which further established Guangzhou's position in the spread of Buddhism along the southeast coast. Subsequently, many eminent monks came to Guangzhou to translate and teach the Buddhist scriptures by sea or land. Due to its status and respect, Hualin Temple is the only temple in Guangzhou where the Buddha Shakyamuni’s real body relics (22 pieces) are offered. In the Hall of the Five Hundred Arhats, in addition to enshrining the Three Treasure Buddhas, there are also various clay sculptures of the Five Hundred Arhats on display, including a wooden statue of the Italian traveler Marco Polo. 3. Nearby attractions and food in Xiguan: Shangxiajiu Pedestrian Street, Tenth Fu, Huangshanghuang Lawei, Guangzhou Restaurant, Lianxianglou, Nanxin Shuangpi Milk, Xiguan Food City, Baohua Road, Yongqingfang. Interesting soul is on the way~

Temple of the Six Banyan Trees