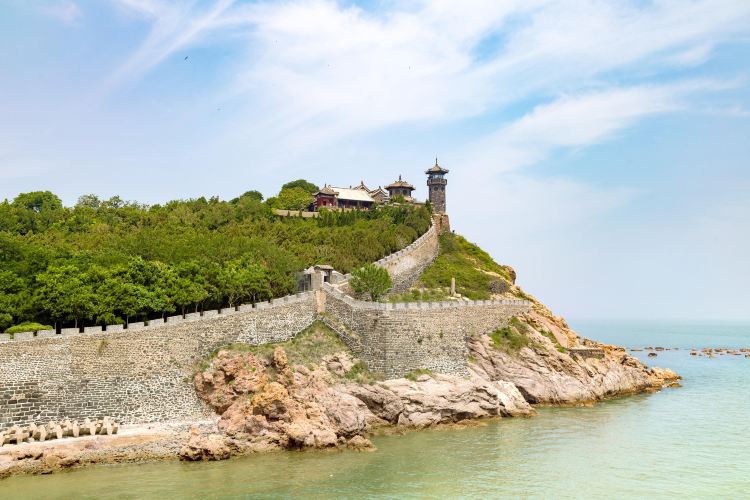 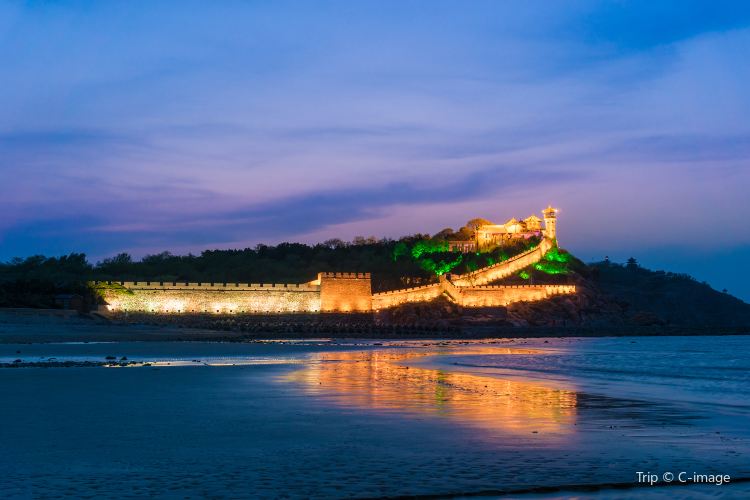 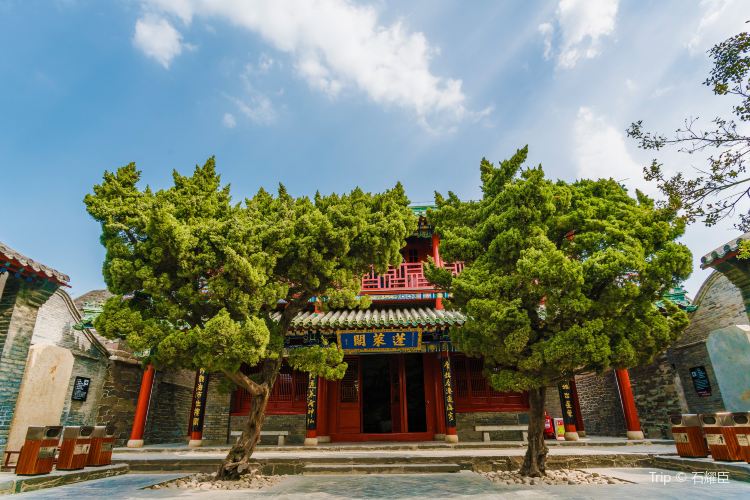 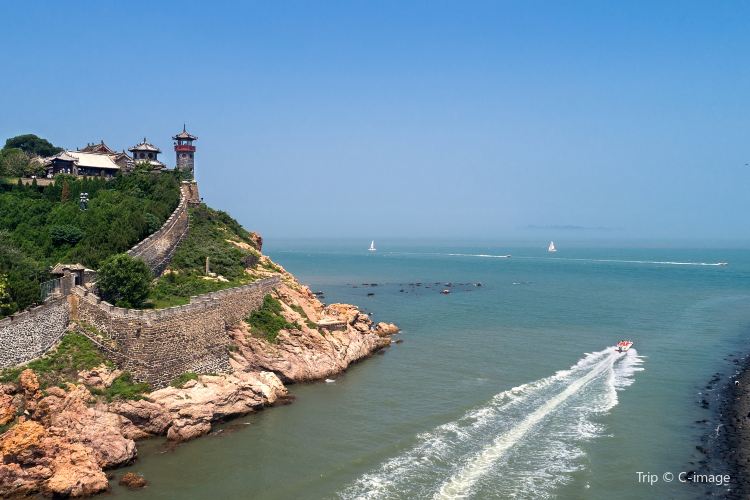 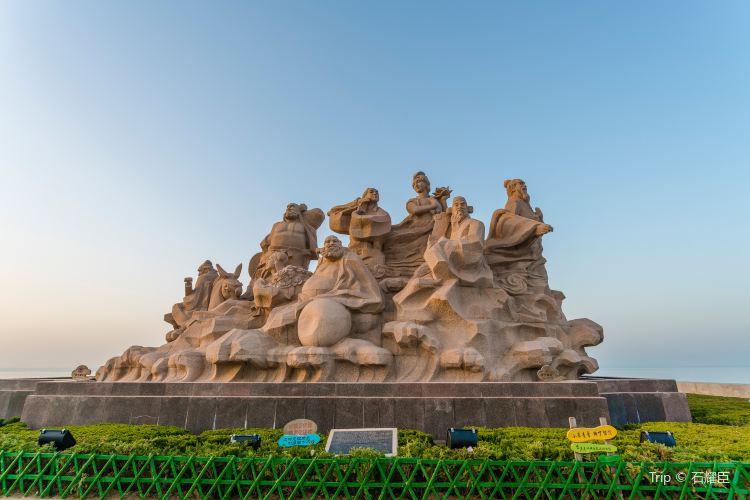 It is recommended, the experience is very good, interesting and fun, and the scenery is good, Must go! You can overlook Long Island, see the boundary between the Yellow Sea and the Bohai Sea, visit Penglai Water City, and see the panoramic view of Penglai Bay. You can also go to Tianheng Island and Dengzhou Museum

Penglai Pavilion is located on the cliff in the north of Penglai City in the Yantai area of ​​Shandong Province. It was built in the Song Dynasty (1070 AD) and has a history of more than 900 years. It is together with Tengwangge, Yellow Crane Tower and Yueyang Tower called the Four Great Towers of China. Known as the Wonderland of Penglai, it was the place where Emperor Qin Han Wu sought the elixir of life. The entire Penglai Pavilion building consists of Sanqingdian, Lvzu Palace, Sugong Temple, Tianhou Temple, Dragon King Palace, Penglai Pavilion, and Amitabha Temple. They are located on a hillside. Make sure to climb the hillside before visiting these palaces.
Show More