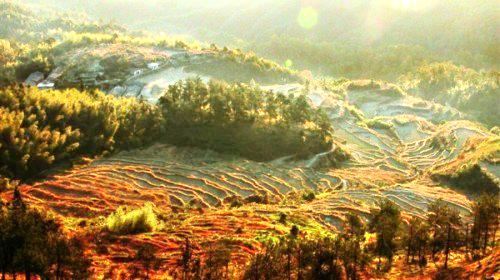 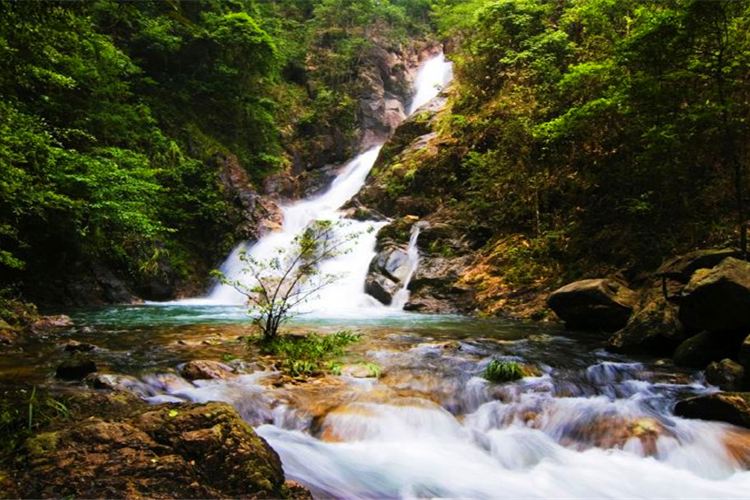 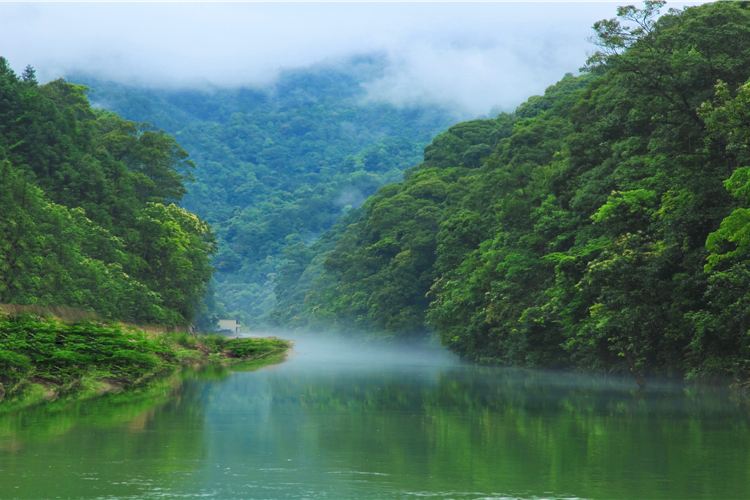 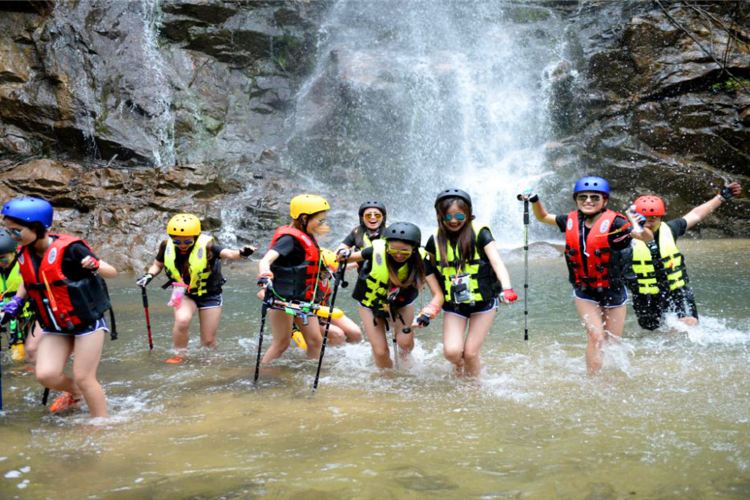 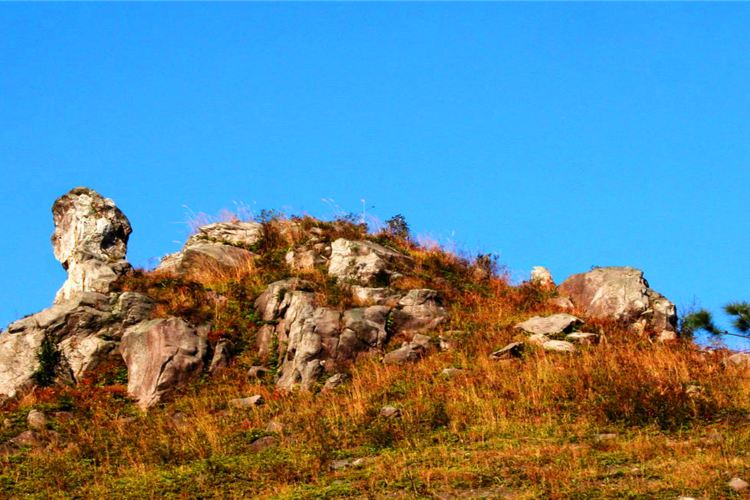 Located at the junction of the central part of the Xuefeng Mountains, Mt. Jiulong National Forest Park encompasses a large area with a high level of forest coverage. With many different species of plants and animals, this "natural gene bank" is one of Southern China's characteristic natural forest areas. The park features five primary scenic spots including a large group of waterfalls, which are the most diverse, of highest altitude and heaviest waterflow of any waterfall group in Hunan Province. Rich in a wide variety of plant and animal species, the park is a huge treasure trove of biological resources. Several of the new types of angiosperms discovered in Hunan Province were first found here.
show less 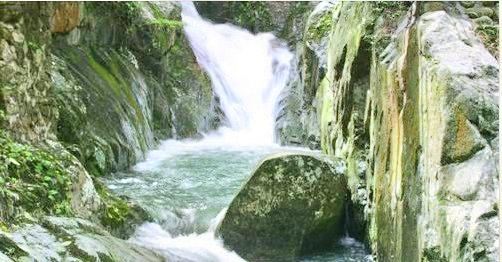 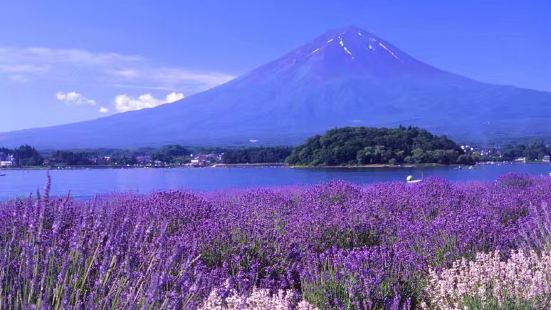 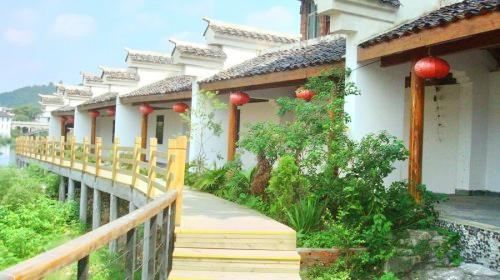 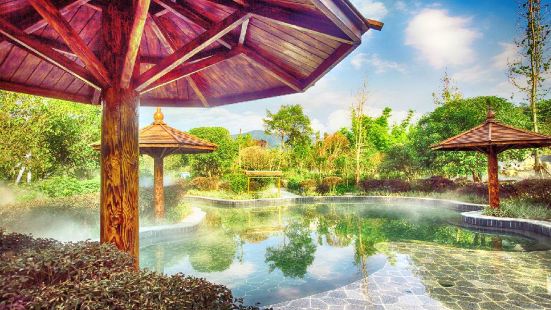