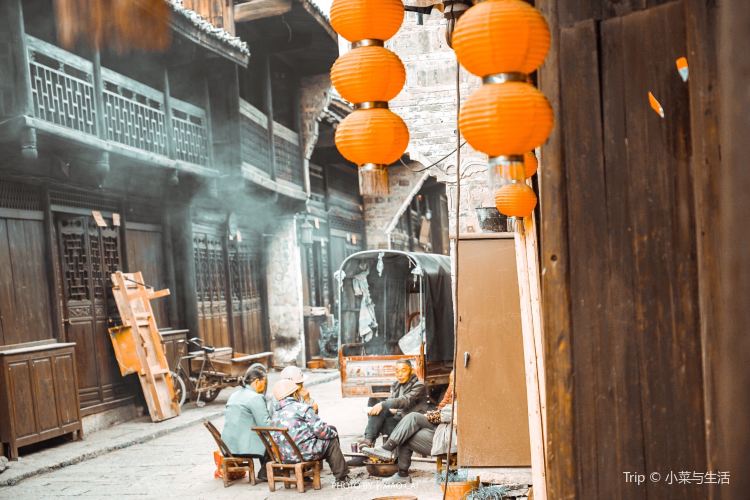 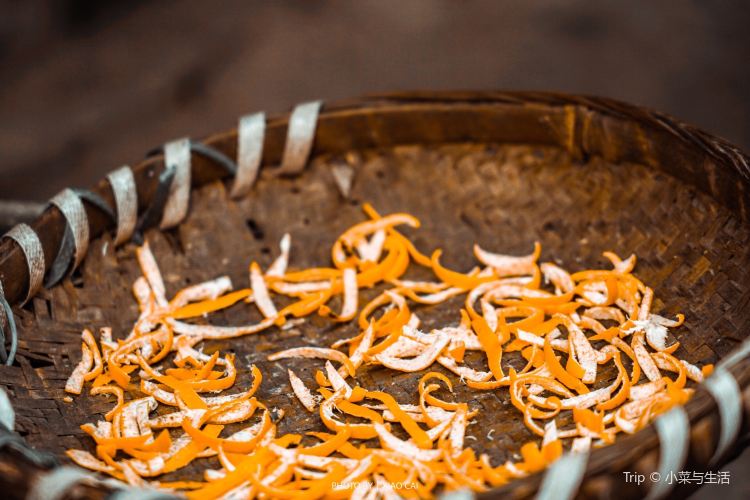 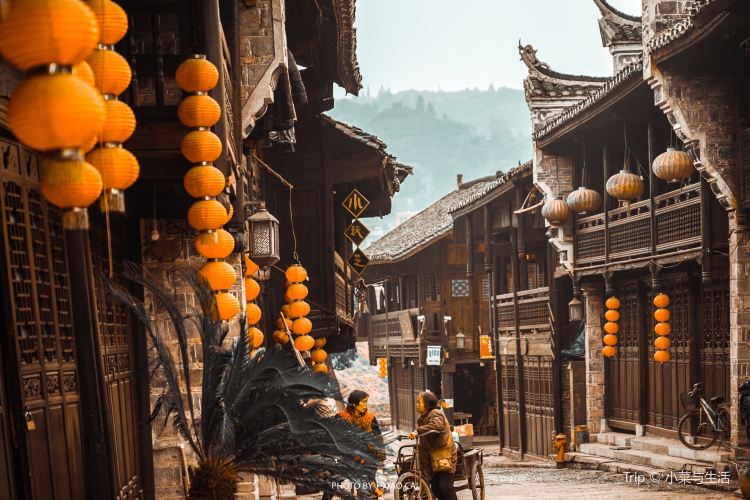 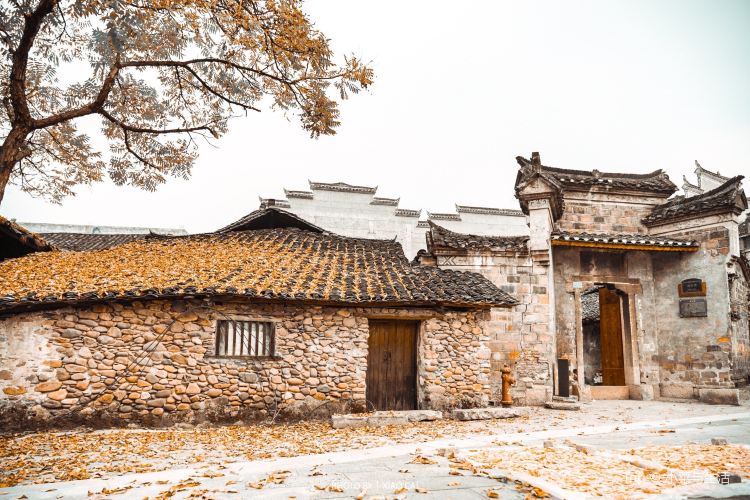 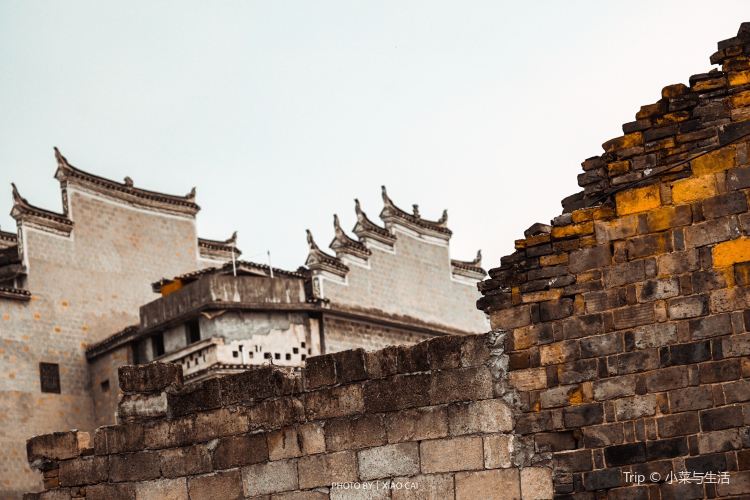 Eat rice tofu soaked in oil papa. It is best to take a stroll in the rain when it is drizzling, and smell the scent of tung oil, which is very fascinating. You can go to the confession wall on the river to engrave things about you and your loved one.

More
Reviews
Some reviews may have been translated by Google Translate
4.1/5Very Good
All(36)
Latest
Positive(23)
Negative(2)
Photos(20)
Reviews from Tripadvisor