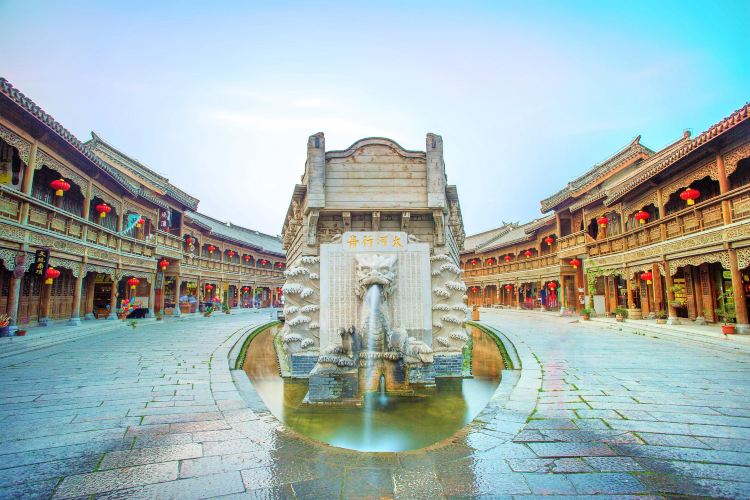 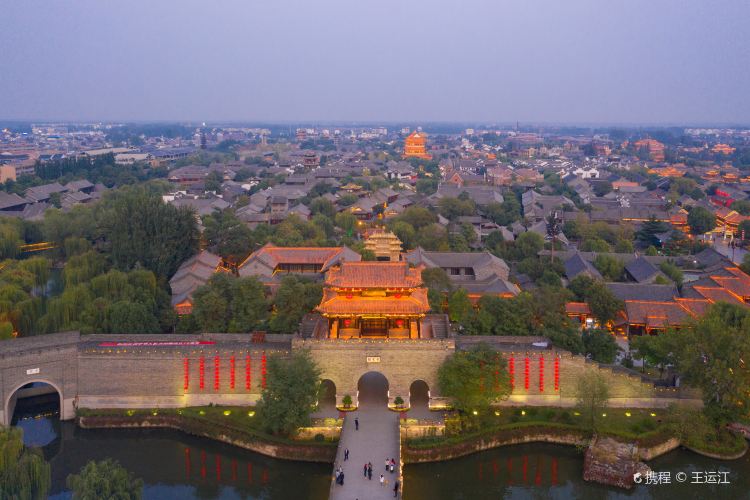 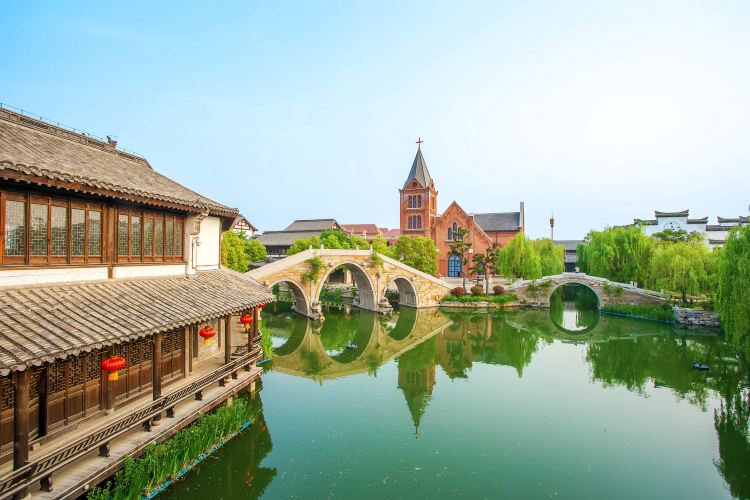 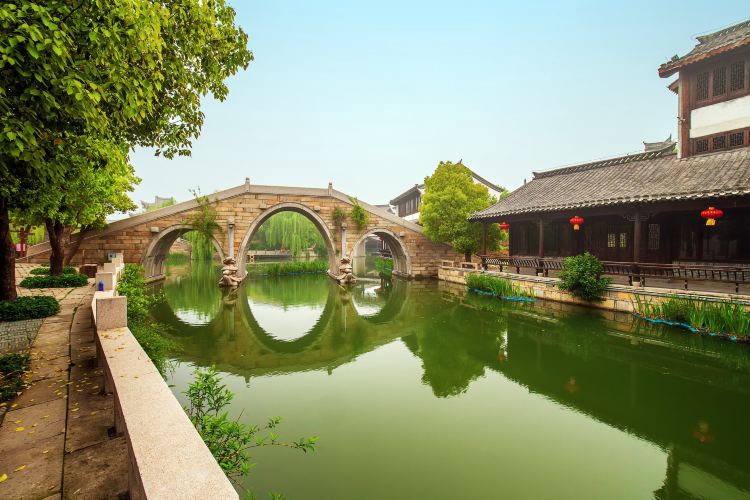 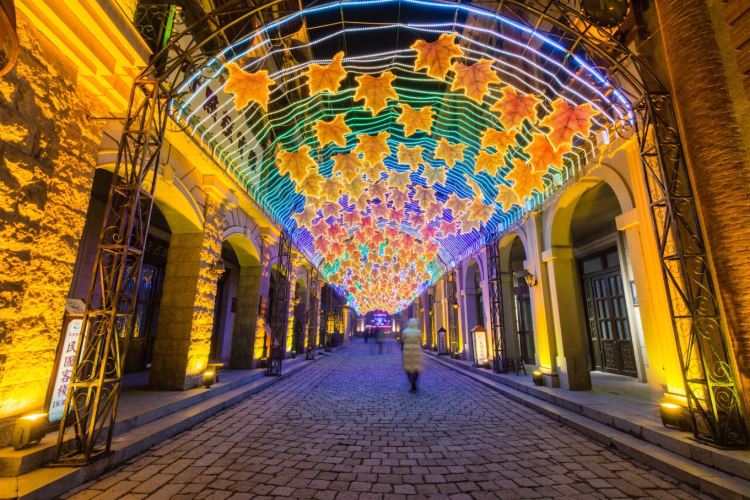 In the southeast of Zaozhuang City, Taierzhuang Ancient City is located in the central belt of the last section of the Grand Canal. It is a famous water town north of the Yangtze and an ancient canal city. The ancient city was demolished in the 1938 Battle of Taierzhuang. The old city seen today is a reconstruction, with many scenic spots reconstructed on their original sites. However, the city still retains many remnants of its history as a battlefield. Taierzhuang incorporates eight different architectural styles so that visitors can experience both the style of southern Shandong and the folk customs of north Jiangsu. You can't go wrong by taking a stroll among the quiet lanes, catching boat rides on the Grand Canal, or watching an exciting folk performance.
Show More 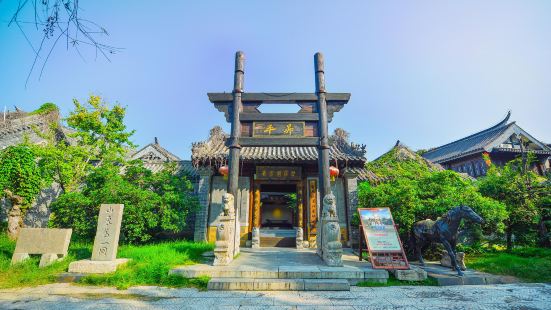 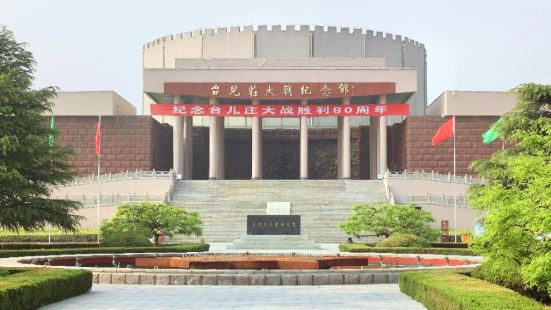 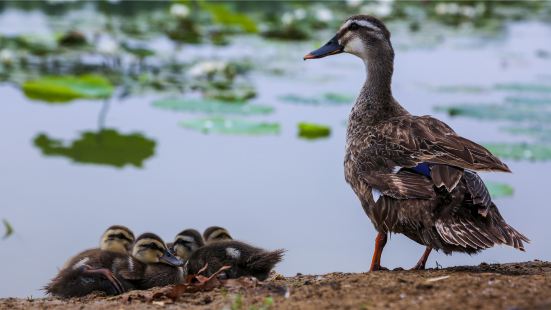 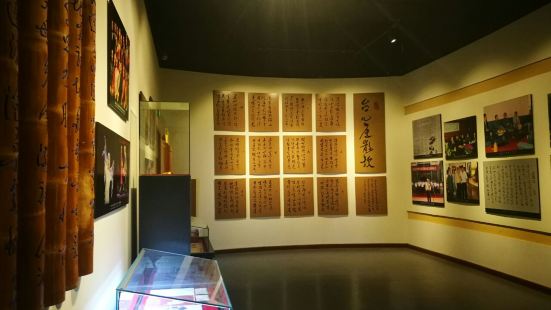 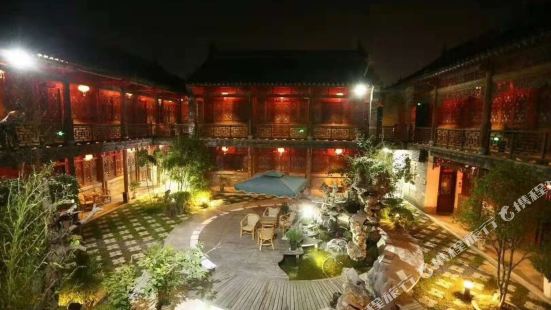 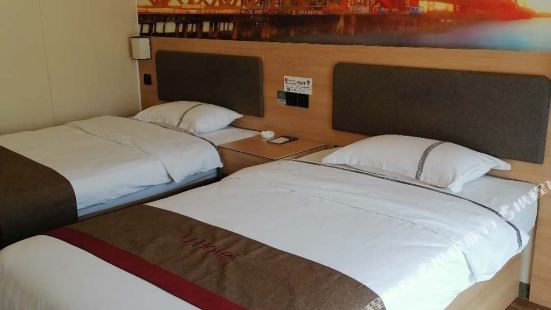 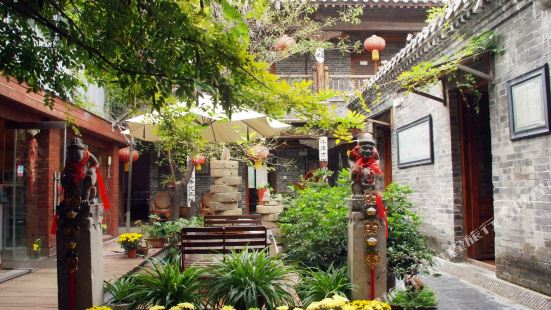 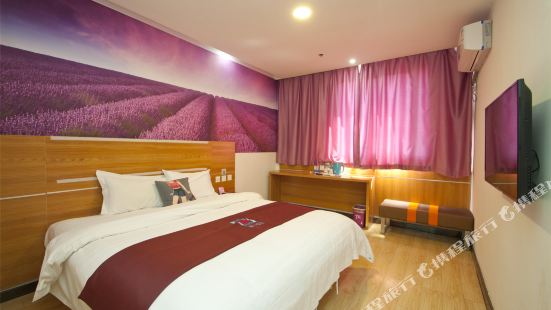 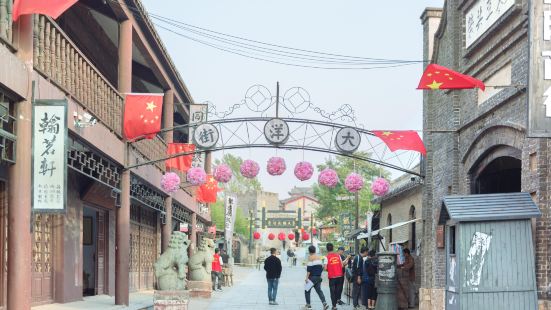 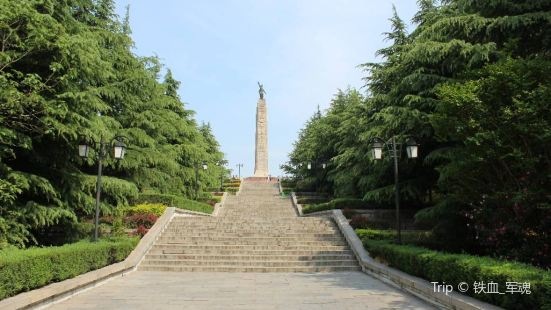 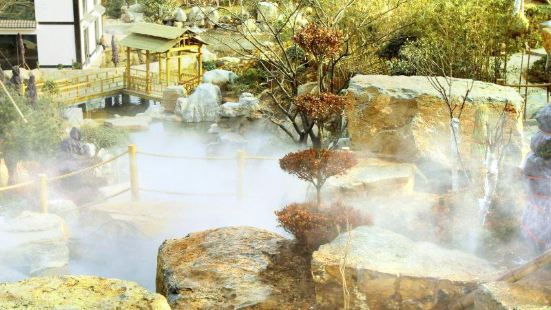