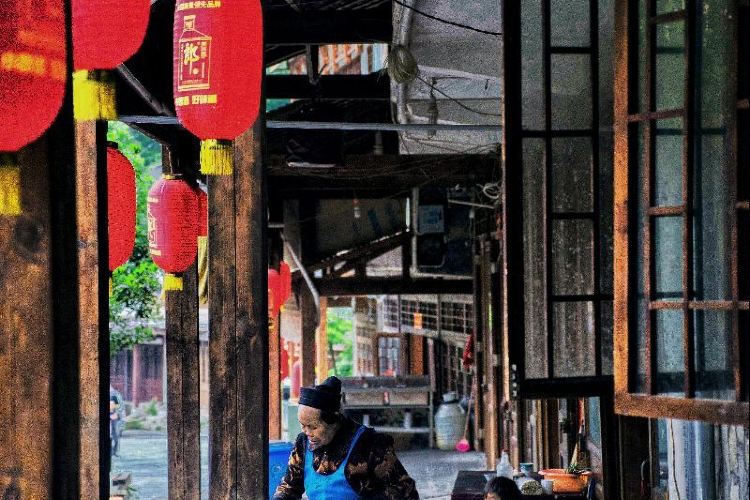 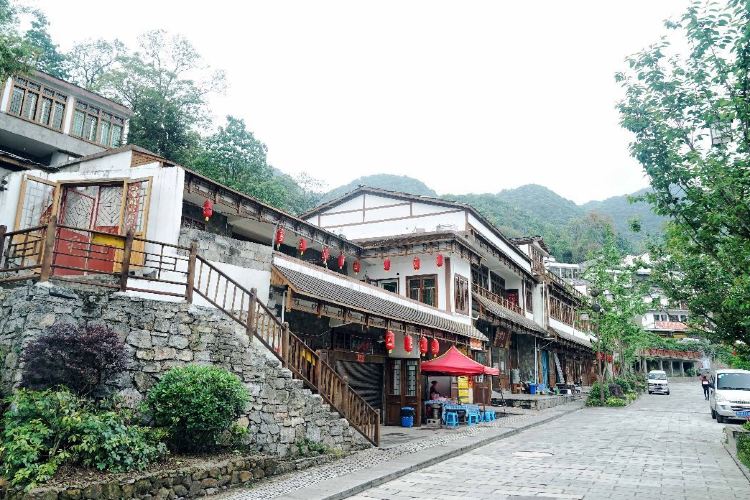 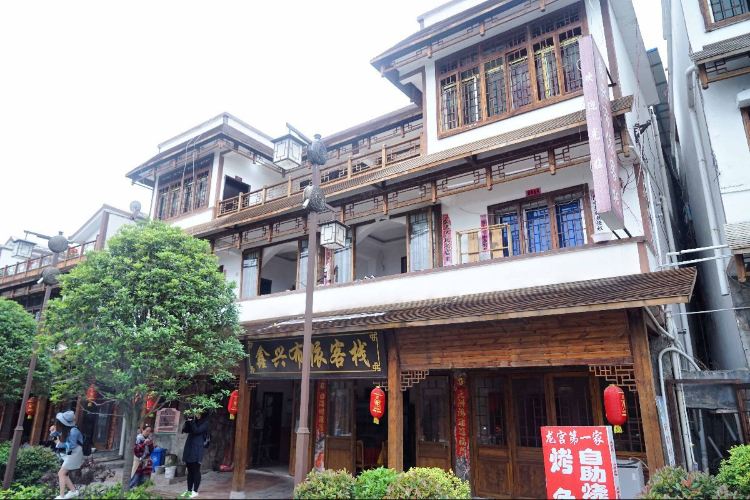 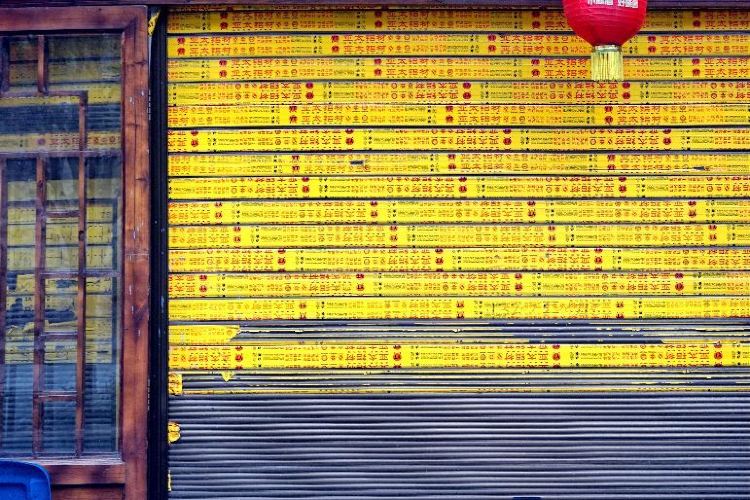 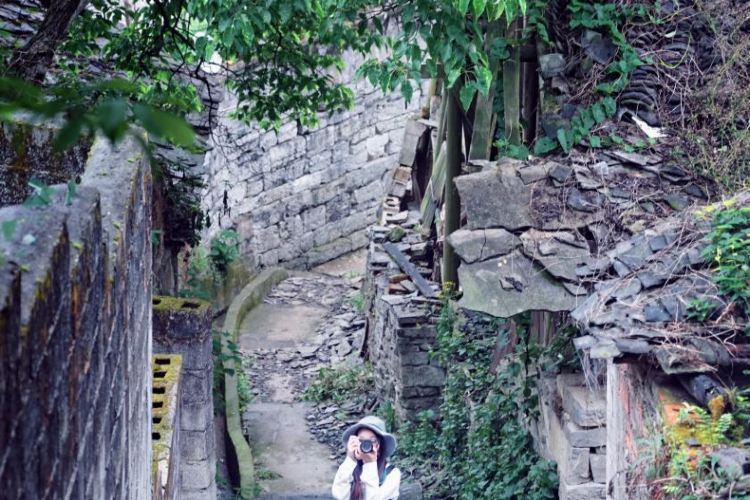 It is my favorite among the ancient towns in Chongqing, because there is no development and no business, the locals still live in the town in their own way. As for the price of a bowl of wontons, the proprietress gave a price to tourists after thinking about it. It is estimated that she regrets less. However, I can eat what the locals eat and experience the life of the locals, which is the meaning of my travel!

More
Show More
Reviews
Some reviews may have been translated by Google Translate
4.4/5Very Good
All(64)
Latest
Positive(53)
Negative(1)
Photos(16)
Reviews from Tripadvisor

The Longtan Ancient Town is situated in Youyang county, Chongqing. The town was built in the first year of Qing Emperor Qianlong along the east of the county town and the town was founded in the 24th year of the Warlord Era. The town was also once a very important commercial market town due to the existence of the Longtan River and the Youshui River. The saying of “Longtan goods, Gongtan money” went well with the town. The town gathered tens of thousands of people during the war of resistance since the ancient town of Longtan became the rear of the war. The town was known as “Little Nanjing” throughout the country.
Show More