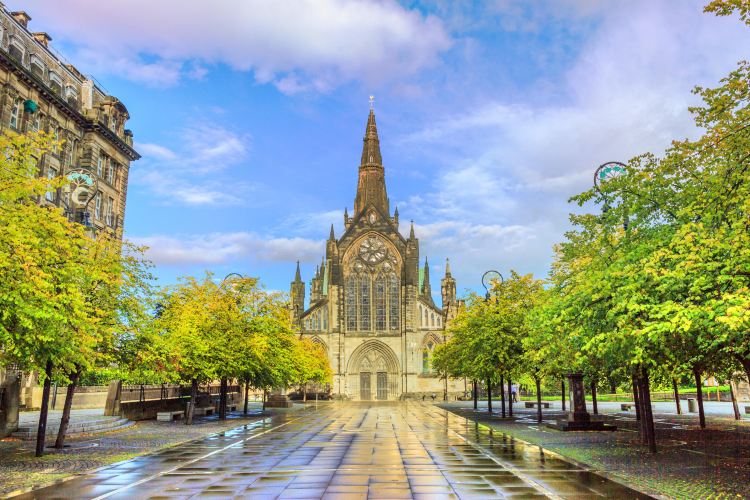 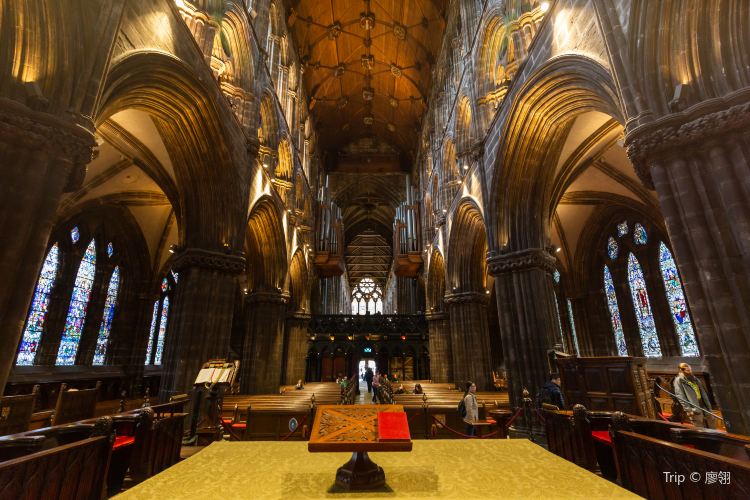 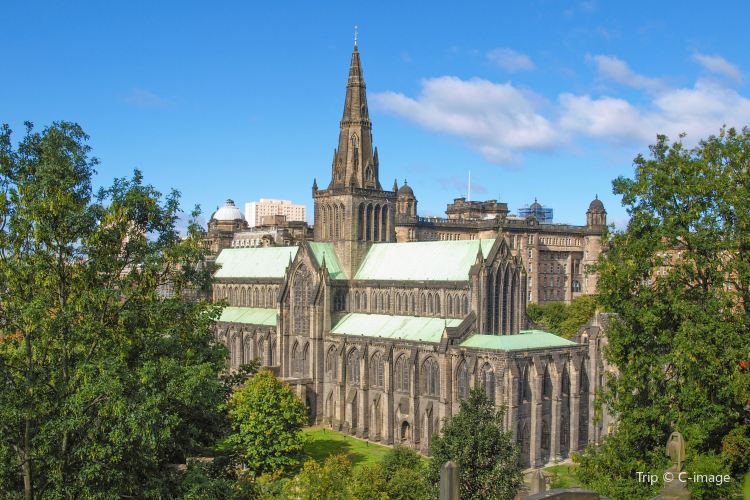 It looks good when it's out of the sun, and it's good for taking pictures. Last time I went to the inside of the church, I was doing something. I forgot, the church glass is very distinctive. Try not to step on other people's cemeteries, hahahaha, let's take a look outside😂