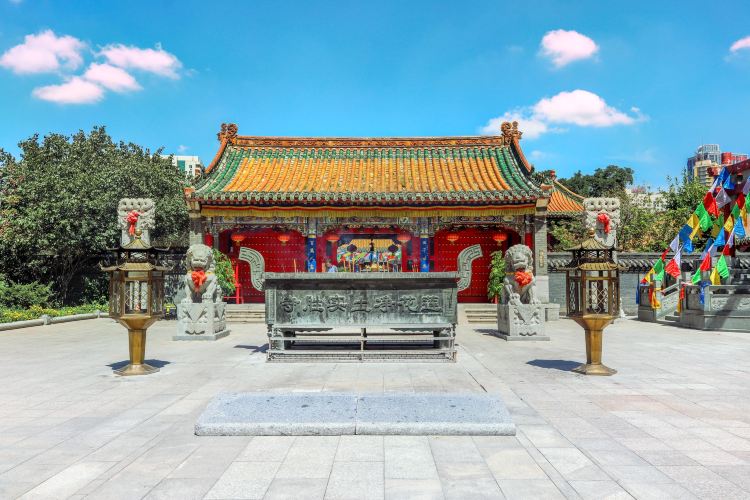 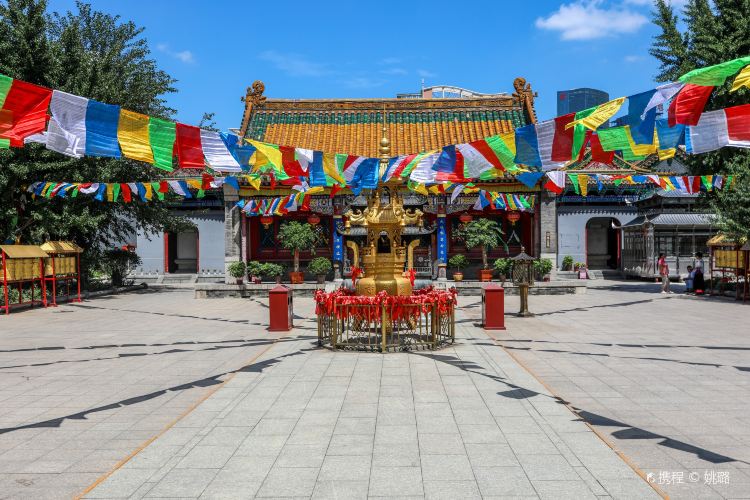 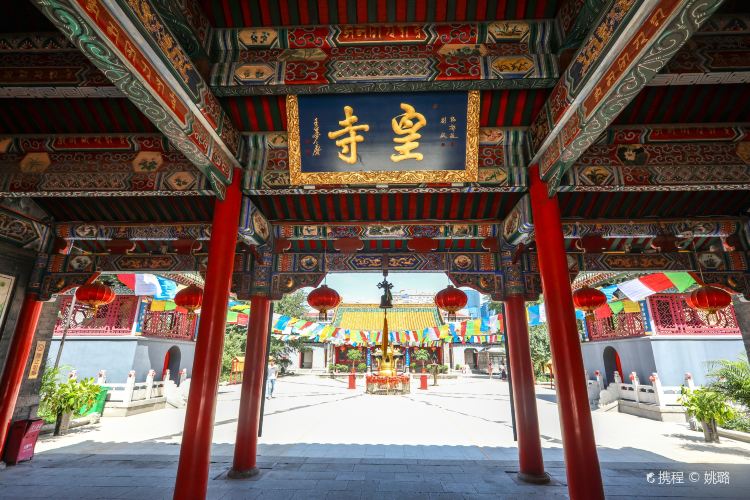 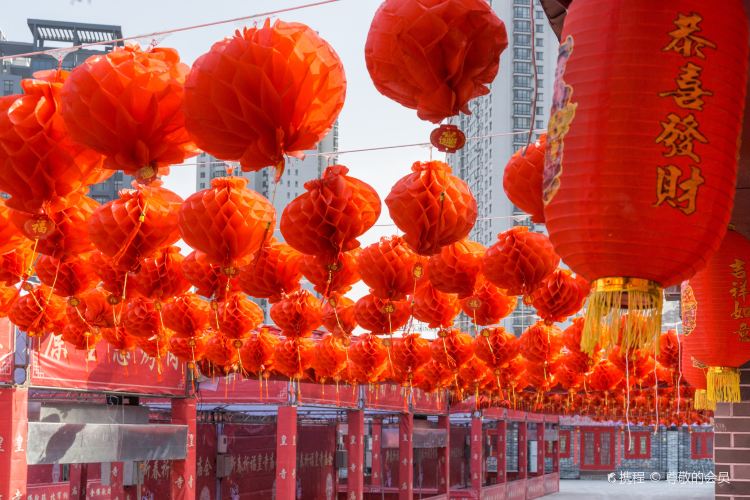 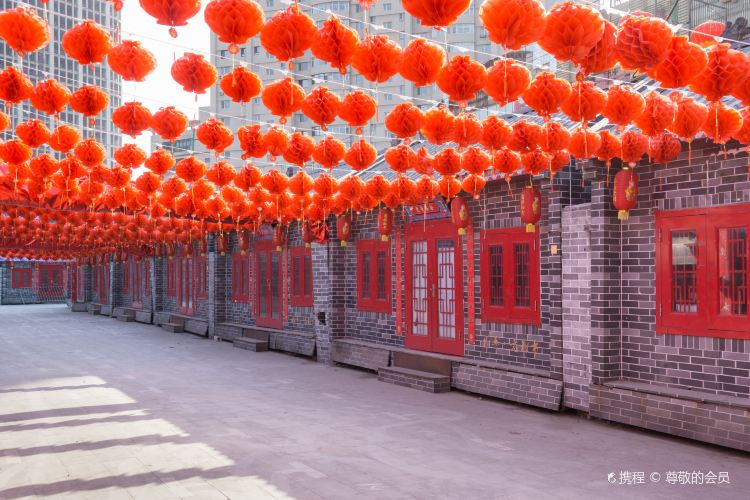 Shisheng Temple is known as “Lotus Pure Land Shengsheng Temple” and is located in the urban area of ​​Shenyang. It is a famous Tibetan Buddhist temple in the Northeast. Shisheng Temple was built in 1636 and is a royal temple built by Emperor Taizong of the Qing Dynasty. It is also known as the “Emperor Temple”. Today, the temple is in a bustling downtown. Although the scale of the temple is not as good as its heyday, the incense is still as strong as it is, and you can still feel the majesty and purity of the royal temple.
show less 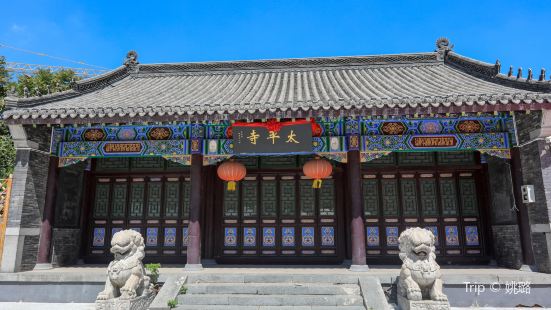 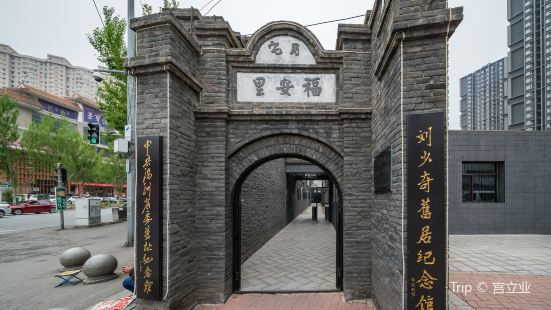 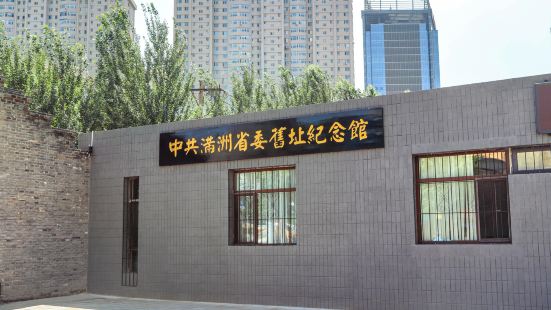 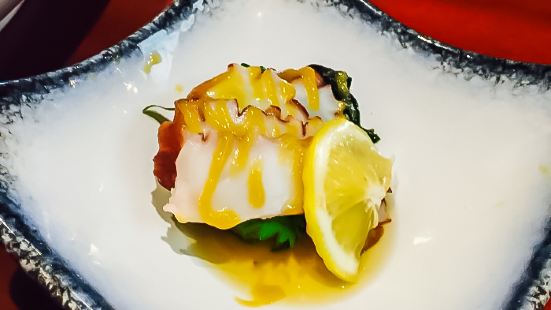 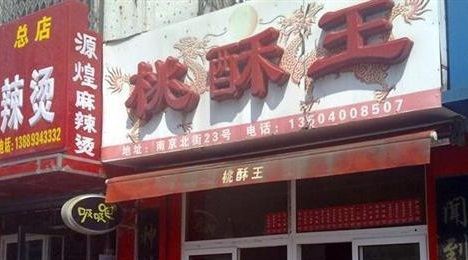 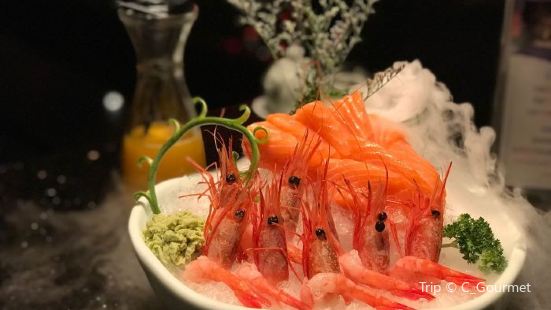 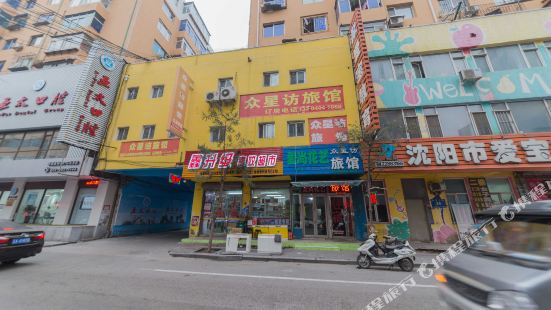 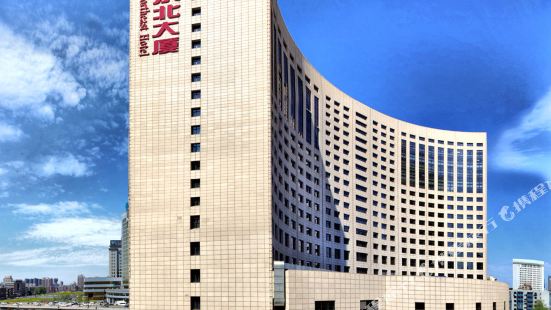 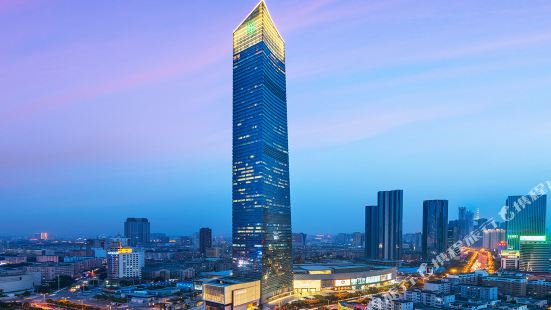 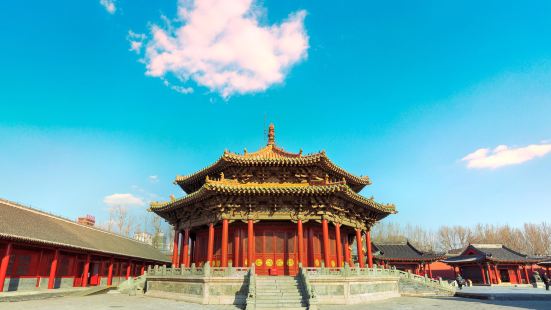 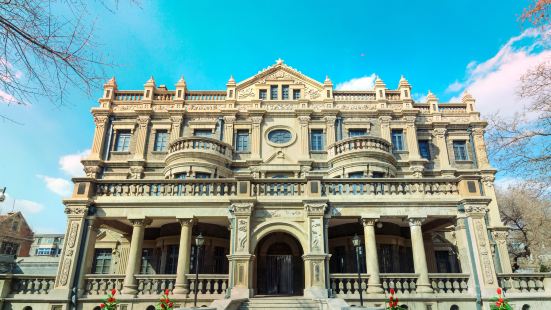 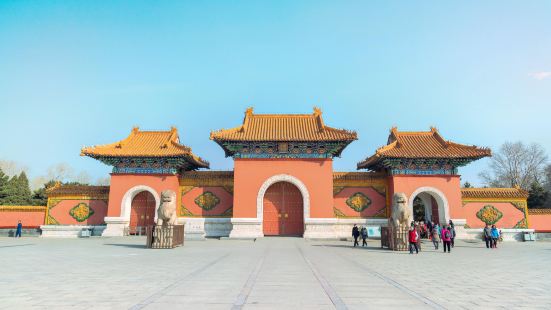