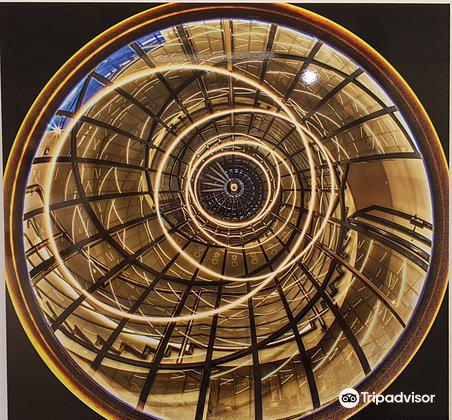 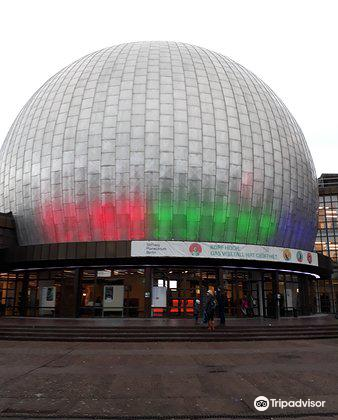 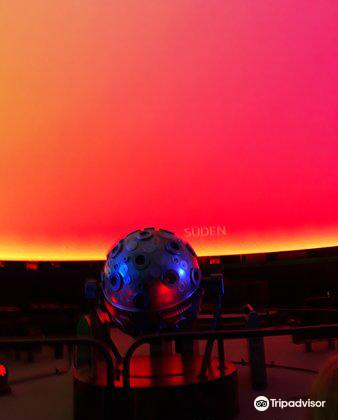 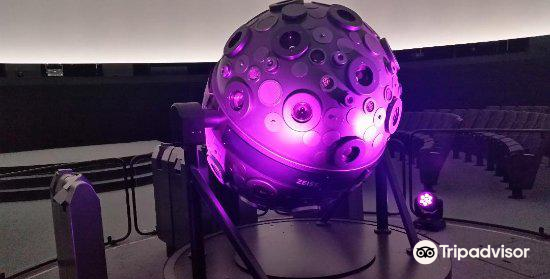 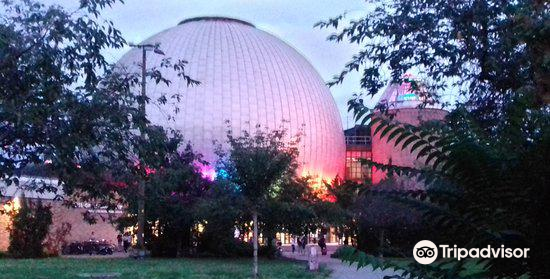 The largest, most advanced and most advanced planetarium in Germany-Zeiss Planetarium. When did my interest in astronomy begin to develop? It should be the encyclopedia when I was a child or an unsolved mystery of the universe. After that, I especially like to read some books about the universe, and I feel and write things full of the beauty of hardware, so coming to the Zeiss Museum in Berlin today can be said to be destined. ●Why do you say that the fascinating planetarium is fascinating? Although the things inside are more advanced, it is not because these things are too complicated and the Boao makes it difficult for tourists to understand. The staff in the museum uses a very The simple, clear and interesting way to make these complicated things is very easy to understand, like there is one of my favorite things that can create the night sky effect, not only has a beautiful night sky, but also can pass through The control in the background makes people seem to be traveling in the starry sky, which is really interesting. ● Shocking facilities. There is a huge movie theater in the planetarium. Here you can see some micro movies or popular science videos about astronomy made by the staff. The huge screen itself seems to be really in it, except for the movie theater. Some music festivals or comedy performances are often held in the planetarium to enrich the activities in the tube. Of course, these activities still revolve around astronomy. Attraction Information: The opening hours here are from 9 o'clock in the morning to Wanxingli Hotel, and there will be a two-hour break from 12 noon. Tickets are about 130 yuan per person. It is recommended to play for 3 hours.