About Wat Phra That

Located on Doi Suthep, Wat Phra That is a famous Buddhist temple in Chiang Mai that was built in 1383. According to the legend, King Nu Naone of Lan Na placed a bone from the Buddha on a white elephant and released it into the jungle. The elephant is said to have climbed Doi Suthep, trumpeted 3 times, and then died, so the king ordered that a temple be built at the site. The 309 steps in front of the temple are guarded by two dragon sculptures, giving the temple its name. You can ascend the steps to the main hall, in whose center a golden stupa honoring the Shakyamuni Buddha is placed. After the tour, you can go to the observation deck behind the main hall to overlook the entire city of Chiang Mai.
show less

Attractions Near Wat Phra That 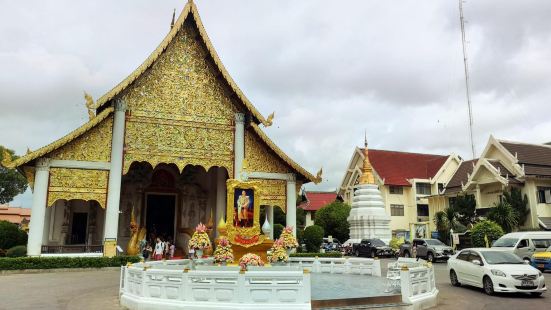 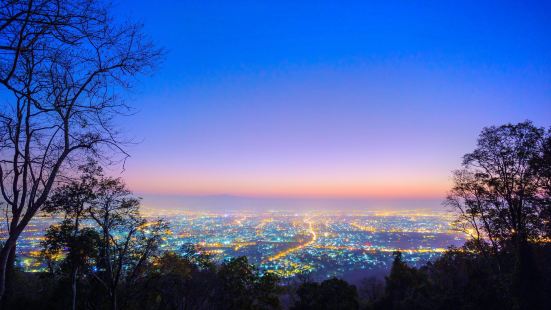 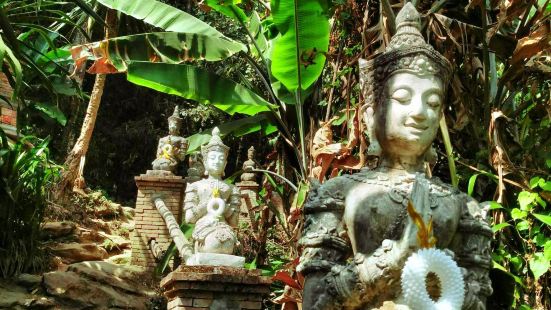 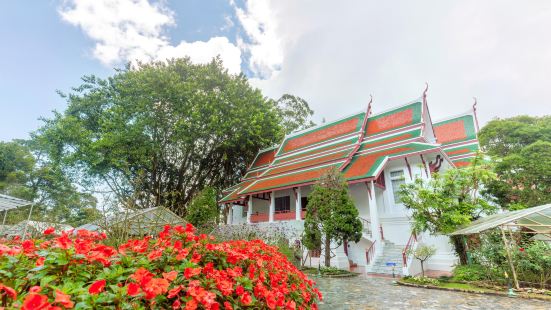 Restaurants Near Wat Phra That 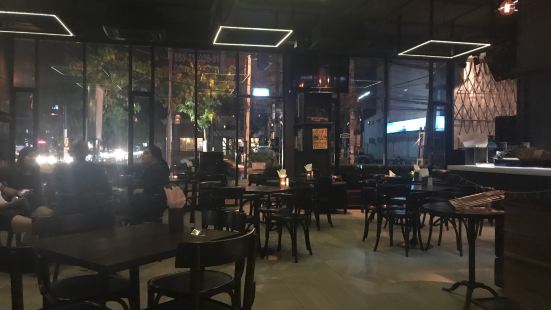 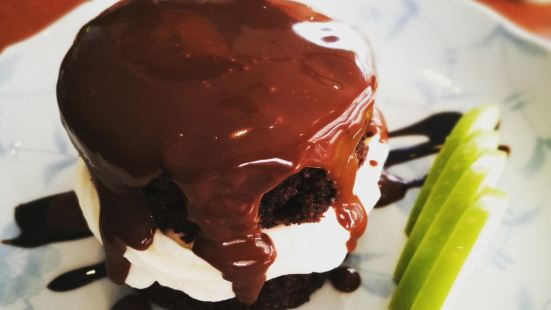 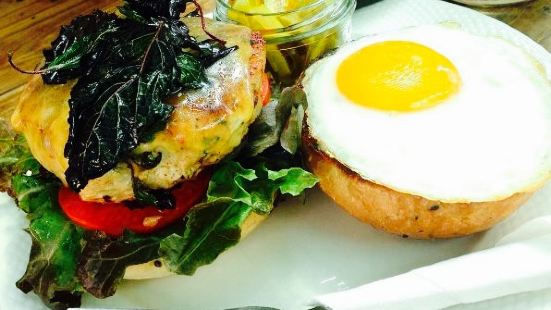 Hotels Near Wat Phra That 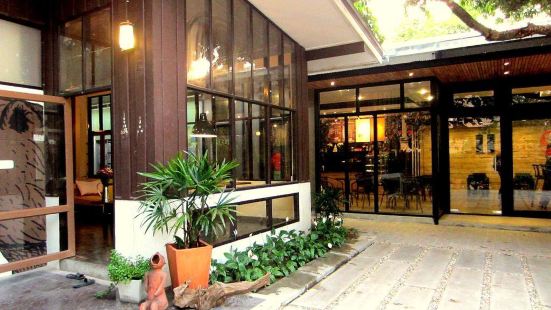 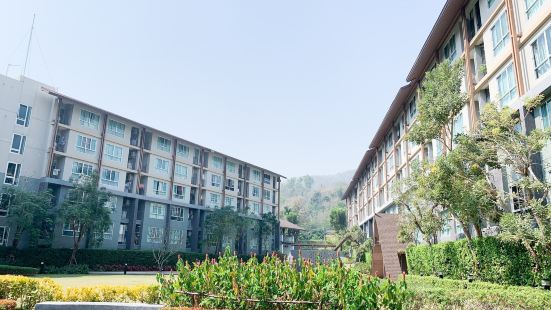 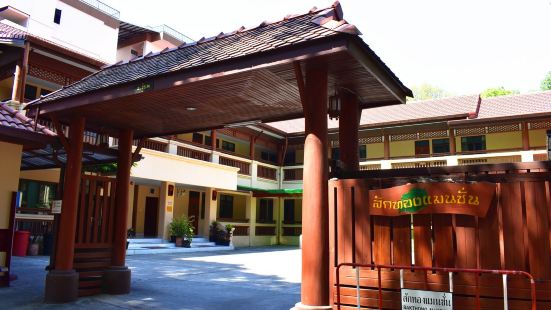 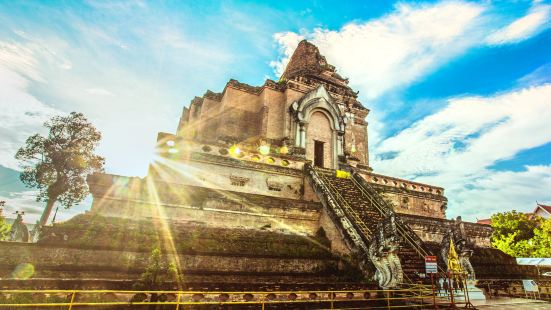 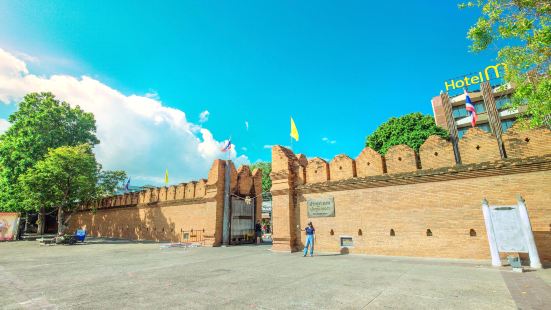 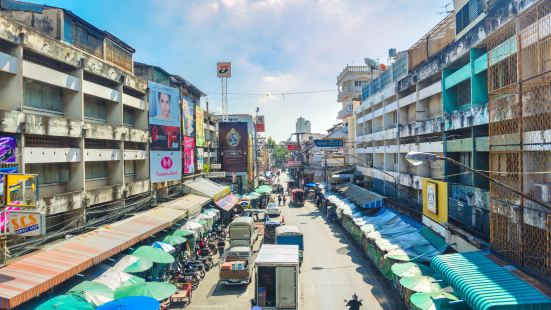