This prison-turned-museum played a crucial part in Ireland's past, serving as the lock-up for many leaders of Irish rebellions - and the place of execution for some of them - over the course of a century and a half. For decades after it opened in 1796, women, men and children weren't segregated, but rather held in a cell together, with little to keep them warm but a candle. The youngest person arrested and held in the prison was 5 years old. Many of those detained in Kilmainham were deported to Australia. The prison was seen as a symbol of British oppression and suffering, and the Irish Free State government decommissioned it in 1924. A tour will provide the gory details of Kilmainham's fascinating history.
show less 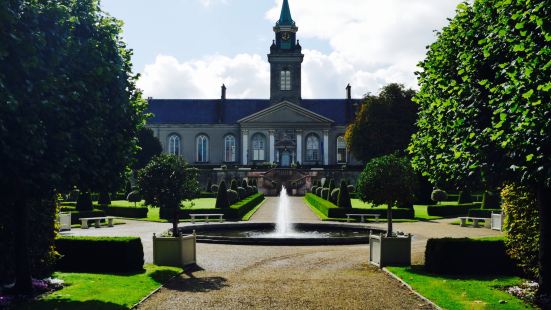 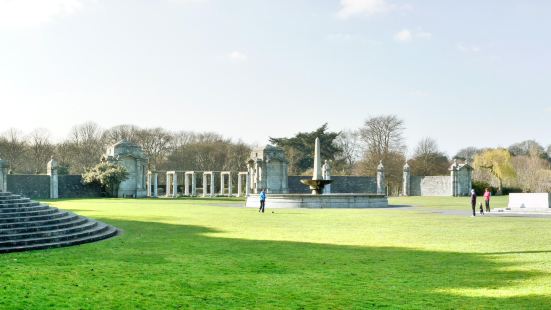 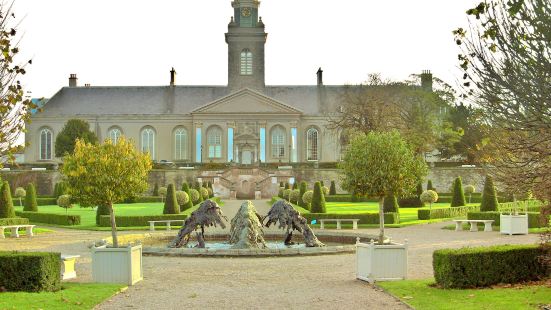 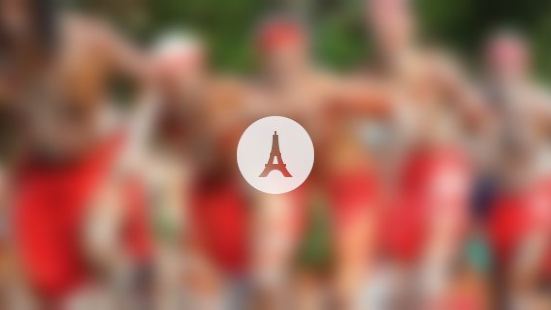 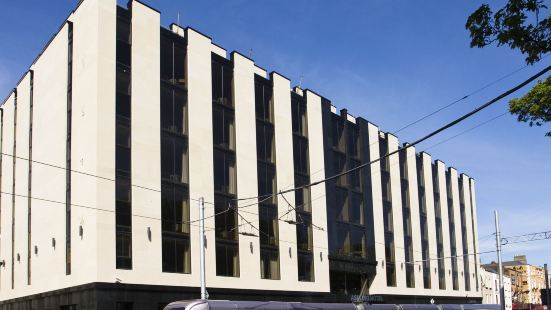 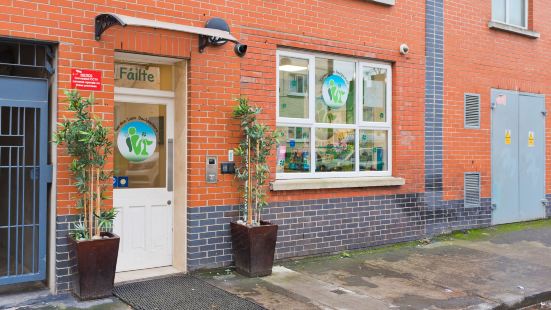 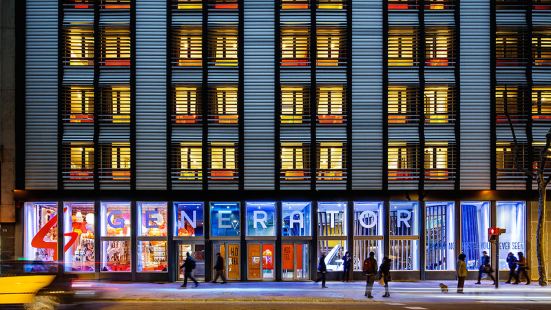 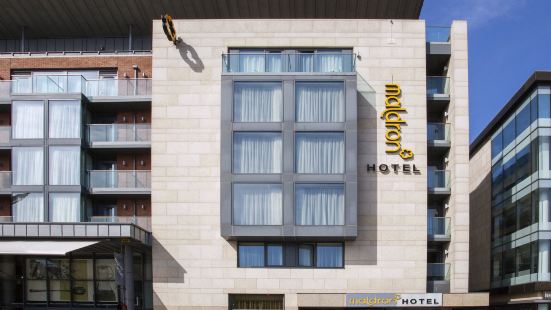 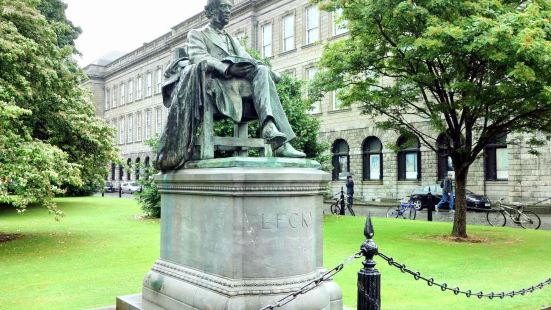 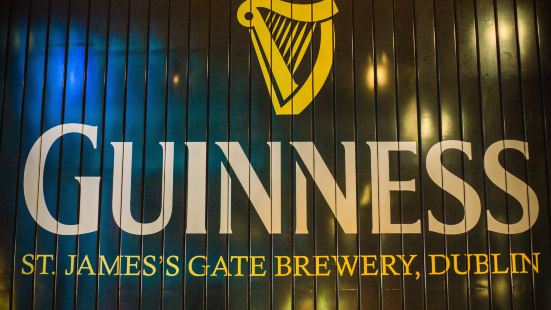 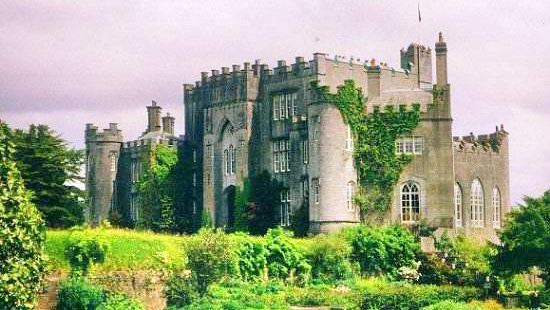