1-1-1, Komachi, Kamakura-shi (next to the green window at the east exit of JR Kamakura Station)
View on Map

If you’re going to Enoshima, be sure to ride the Enoshima Electric Railway. The two-car local train travels along a 10-kilometer stretch of the ocean, departing from Kamakura Station and stopping at Hase, which houses the Great Buddha of Kamakura, the beaches of Inamuragasaki and Shichirigahama, Enoshima, and finally at Fujisawa.
show less 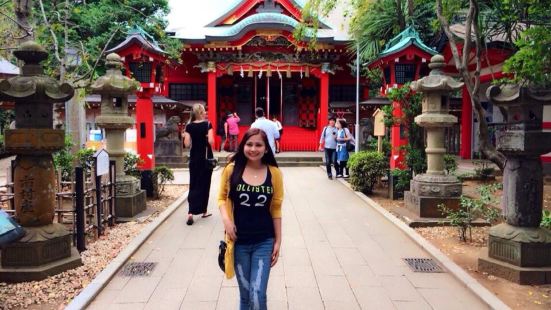 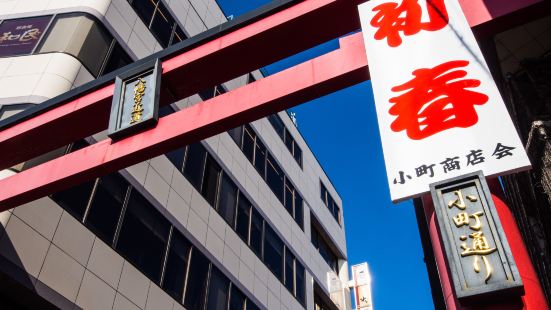 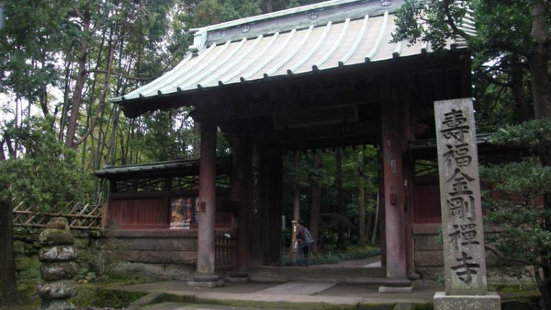 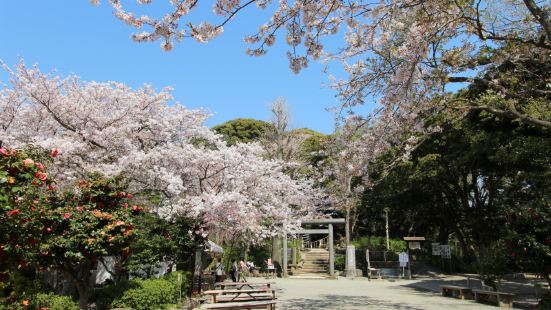 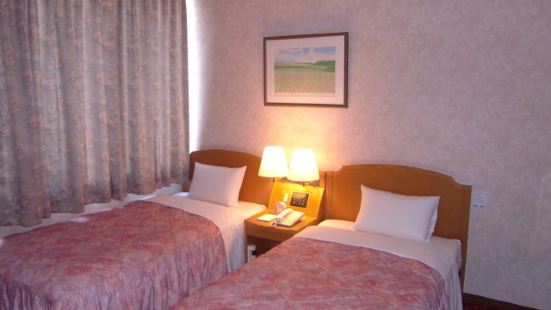 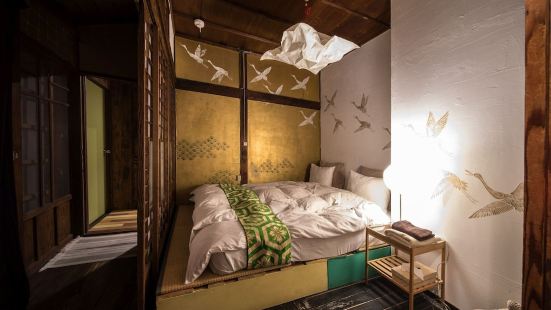 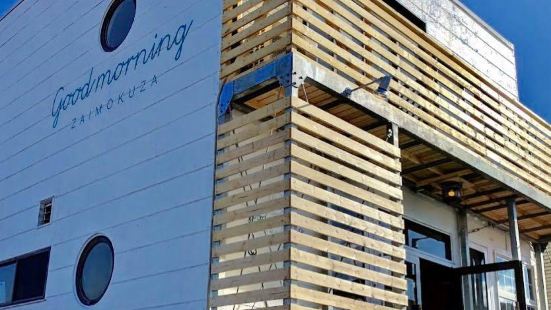 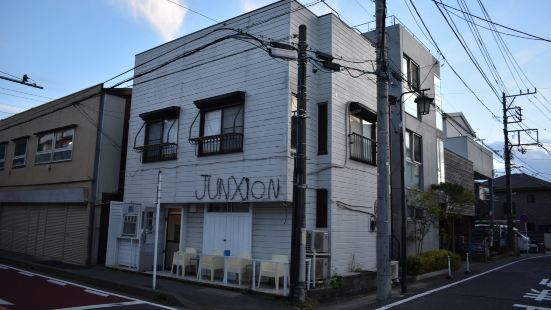 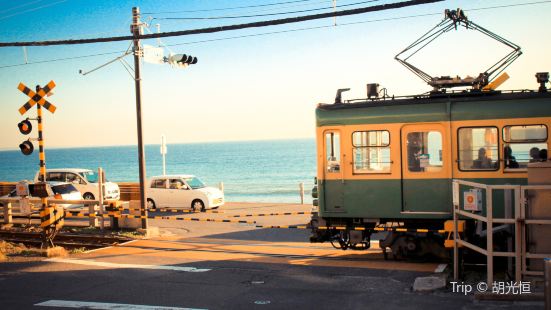 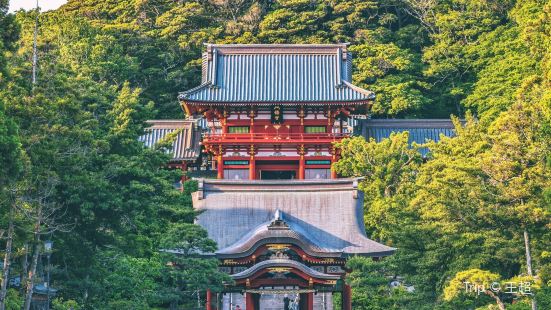 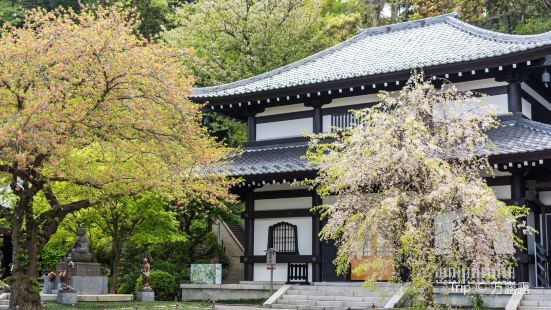