It's really very good here. It was planned to go to Wuzhizhou before the Spring Festival. But it was too crowded to go to the West Island. Later, it went to the West Island by boat at the wharf. There were boats and speedboats and big ferry. The journey was about ten minutes. The boats were a little dizzy. The boats returned to the Island were very stable. There were many interesting things on the island. The water on the beach was very clear and transparent, and small fish could be seen. Well, it's really beautiful, there are many conch shell sculptures, and many restaurants have discounts for activities. Later, I went to the direction of Taurus Island by bus, and spent tickets. I didn't use it before. I could see the vast sea and steep cliffs above. There was also a cool pavilion, a lover bridge, a romantic one, and a big Taurus. Anyway, it's fun or a comparison. Many, Sanya, if there are many places, here is the most recommendable. 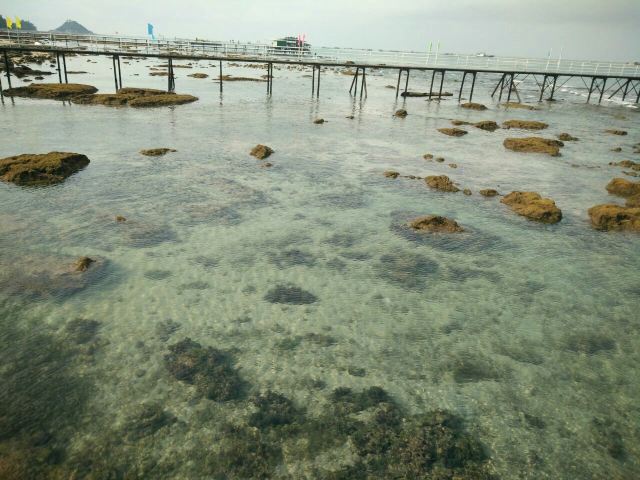 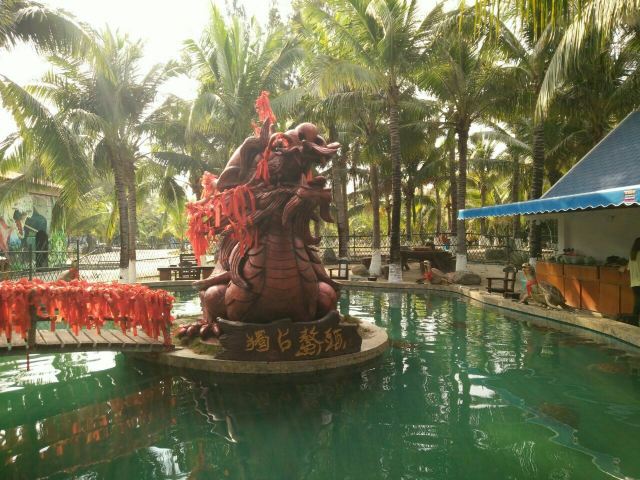 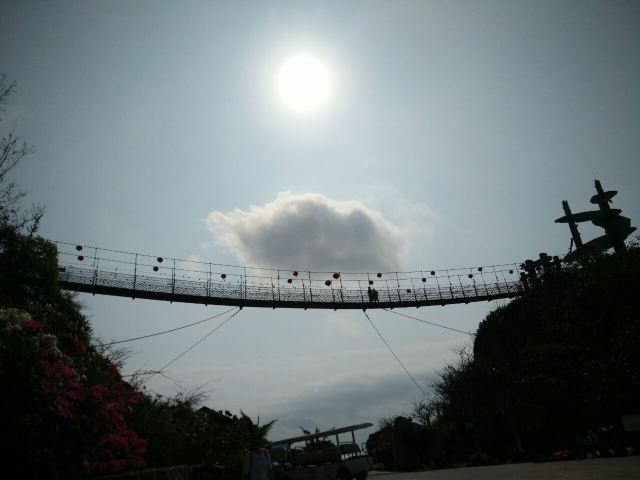 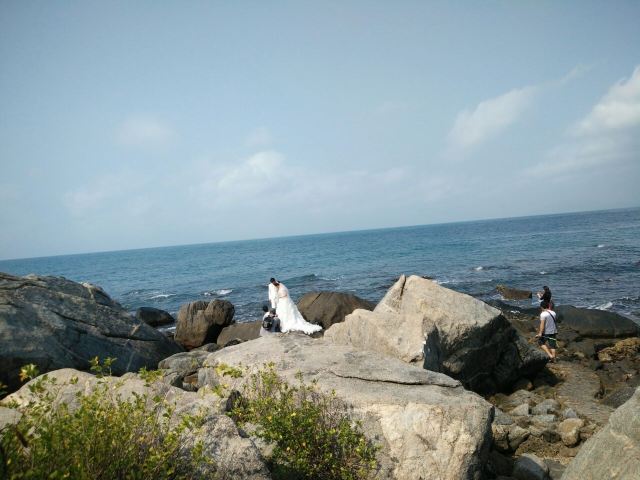 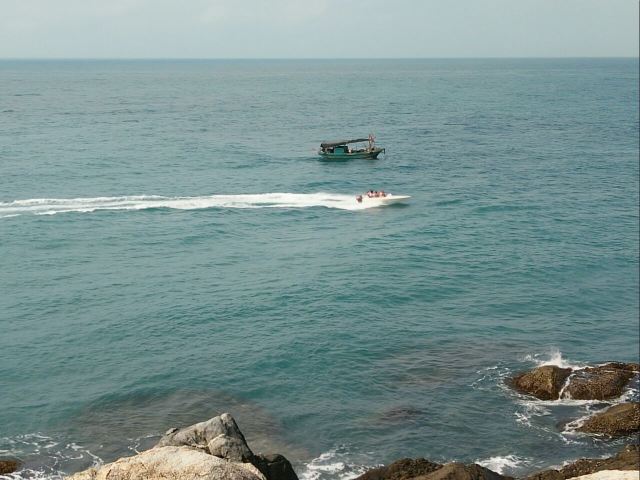 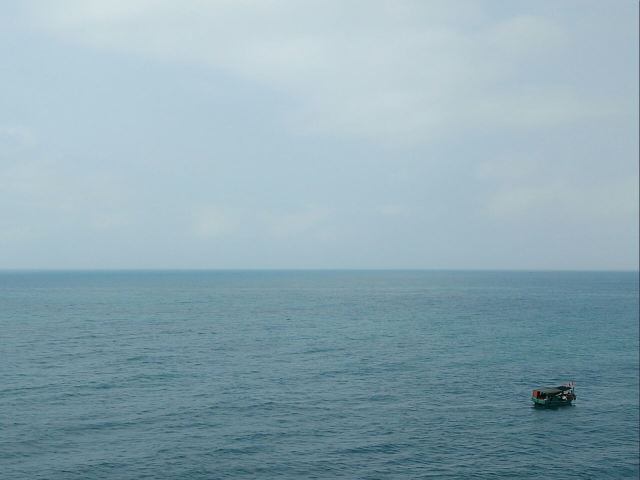 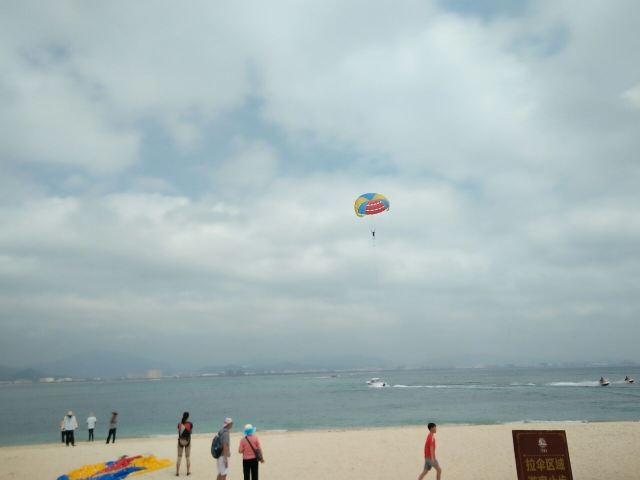 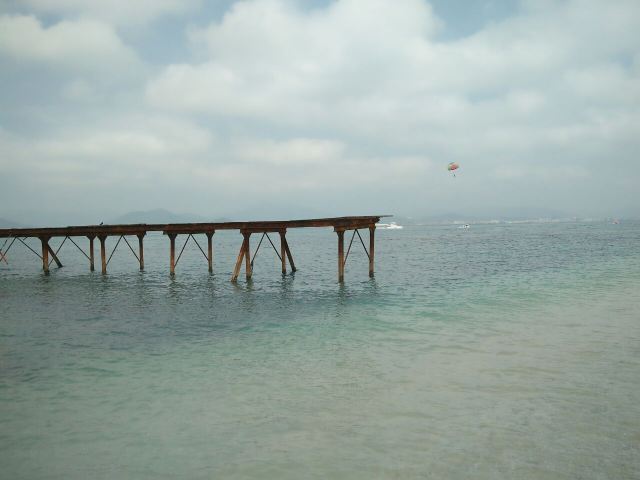 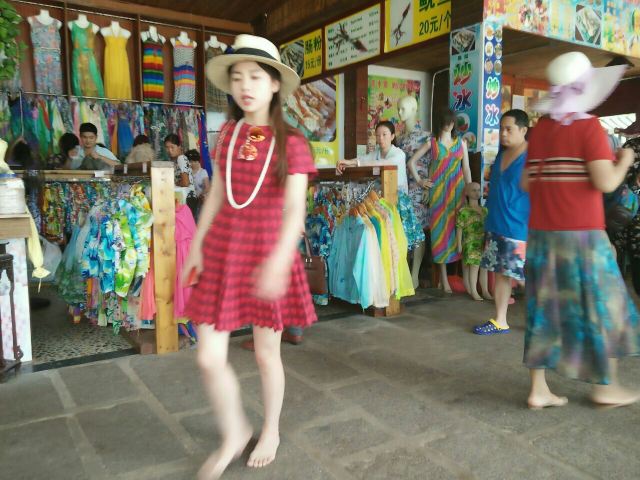 无疆行
无疆行
5/5
Reviewed on 20 Sep 2016
154
5/5
West Island, formerly the most famous island in Sanya, has attracted a large number of tourists through the travel agency, and it is much cheaper to travel with the group, thus attracting a large number of tourists. I didn't go to Wuzhizhou because some netizens commented that it would take two hours to queue up on the island, which frightened me. West Island also has a long queue time, about an hour or so, or in the absence of team access. Before going to West Island, I bought a package ticket for Yau Niu Ling. First, I went to Yau Niu Ling. I waited in line for China-Pakistan. After a long time, I came back quite smoothly. There is a trestle in Yaniu Mountains which charges 15 yuan. Those who do not want to walk can go around from below, not more than a few steps. The scenery on the island is really beautiful. There are many couples taking wedding photos here. The island can swim or play recreational events, motorboats and diving. It is said that a package ticket for an recreational event is more favorable.
D29****3365
D29****3365
5/5
Reviewed on 22 Oct 2019
0
5/5
We wanted to spend at least one of the days during our vacation swimming in a clear sea. So we took a speed boat from the Xidao Wharf, which was 95 RMB for a round-trip, and spent the whole day there. This place was really beautiful, water was turquoise and so clear, we could see mackerel snooping around the pier. I would say it was the cleanest beach around Sanya, with sand basically of sea-ground corals and shells. It was gloomy and rainy on the opposite shore when we enjoyed sun baths on the West island beaches. After that we took a ride (35 RMB for a round-trip) along the seaside with a destination point at the little adjacent island. The whole place basically is more than just a touristic spot, it has its own history. During the WWII it was a military base of Chinese, then Japanese troops, so you would find catacombs and fortifications during your journey around the island. Most of them are closed nowadays, but we found an opened one right under the hill with a golden bull on the top I'd highly recommend this place if you got tired of the overcrowded beaches in Sanya. It's really worth visiting
m59****73
m59****73
5/5
Reviewed on 2 Aug 2016
79
5/5
When we come to Sanya, how can we not go to the island? Originally, I would like to go to Wuzhizhou Island, but it's too far away. Besides, I think the pleasure and the scenery of the island should be the same. I chose the West Island (Xihao Island). It takes 20 minutes to go to the island by boat. After going to the island, you can see that the sea is very clear and there are many tropical fish. Many offshore projects along the coast, look up and see people flying in the sky (towing umbrellas), first took a battery car to Niuwangling, where tourists are few, beautiful and quiet, sea and sky are clean and clear. Lunch buffet, dining room, meals are normal, but in the scenic area even good. The donated typhoon experience roll costs 10 yuan. It's wet when it comes out. The disposable raincoat doesn't work and it's broken by the wind. Make a banana boat, surf around the sea and get wet again. But it's not a good idea to buy a single item of amusement. If you come back next time, you need to buy a set of tickets.
158****5076
158****5076
5/5
Reviewed on 29 Dec 2015
90
5/5
The West Island is so beautiful, the sea water is very clear, I bought 780 tickets through the project has basically played once, I think the parachute is the most fun, motorboats and flying fish boats are also good, flying fish and banana boats are the same, do not know how the price difference is so much. Diving is enough to play a distant sea. Undersea motorcycles are not interesting. Nowadays, no beautiful coral can be seen because of the serious damage. Only gray coral can be seen. Diving is said to be half an hour. In fact, it takes about five minutes. The cost-effective ratio is not high. You can experience one without playing. The driver told us that the dividing islands have the best scenery. They are 5A class. The West islands are 4A class. But the dividing islands are too far away from the city. If you have the chance to go to Sanya, you would like to experience the dividing islands. Travellers can plan their routes according to the situation.~
Show More