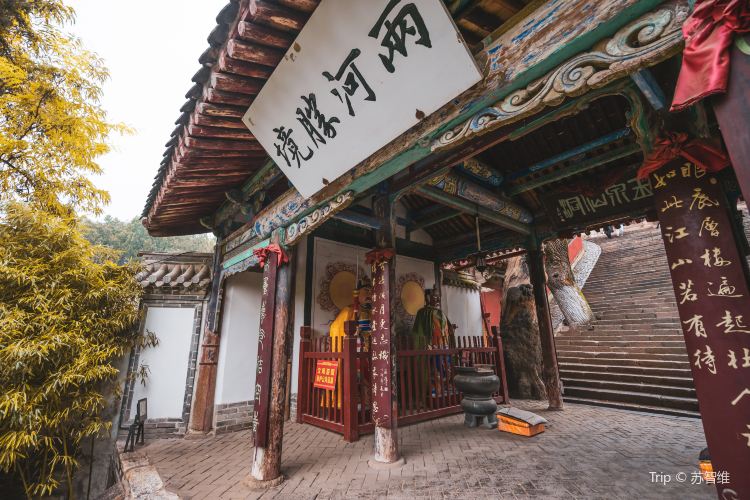 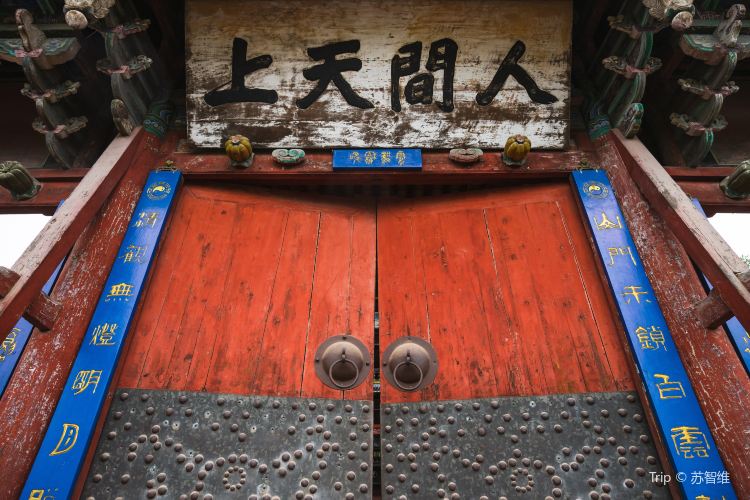 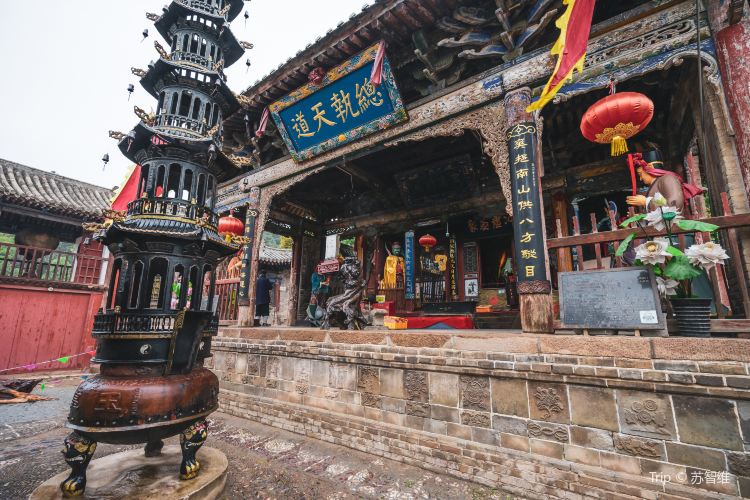 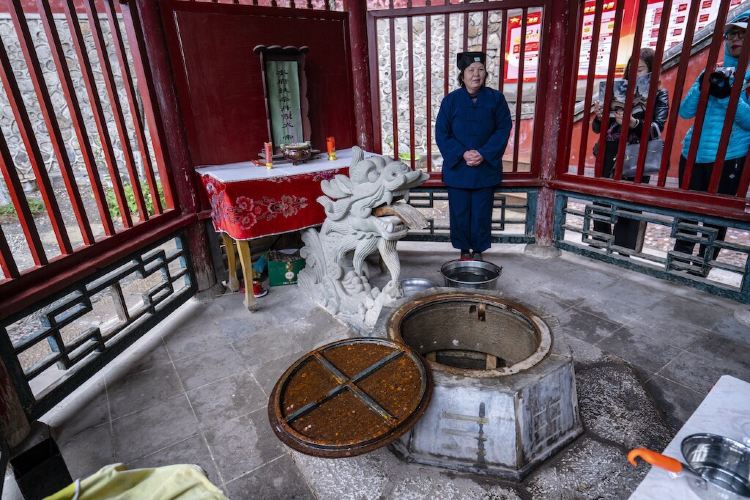 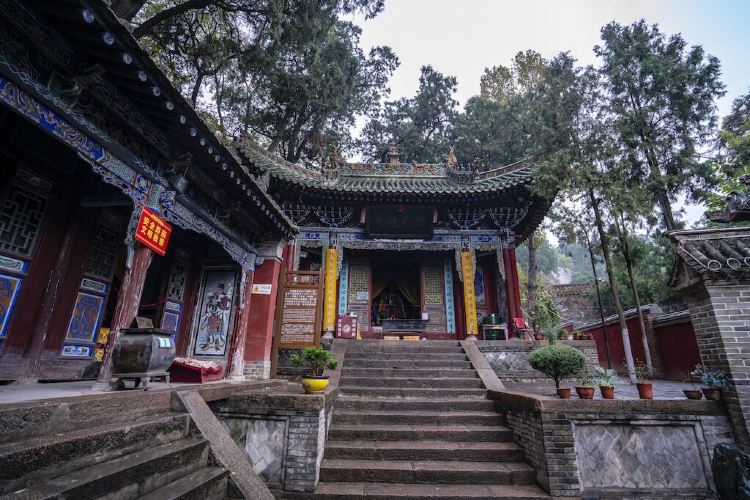 Friends in Tianshui told me that this is the dojo of the Jade Emperor. At 12 o’clock in the evening on the seventh day of the first lunar month next year, everyone will grab the first incense stick.

Yuquan Temple is situated at the bottom of Mount Tenjing, in the northern region of Tianshui City. It was built during the Tang Dynasty, and is a famous Taoist Temple in China. It got its name from a sweet and soothing river stream on the mountain. The temple area is built right next to the mountain, and has many scenic spots such as the mountain gate, Yuhuang Pavilion, and Sanqing Hall. The buildings and outer walls of the temple are all painted brownish red, blending in with the colors of the nature surrounding it.
Show More