Because of Zhang Ji's failure in the exam, he became famous at home and abroad for his excellent sentence of night sleeping at Fengqiao. I came by taxi from Taihu wetland, so I don't know the way of bus direct. Inside the temple, there are many inscriptions, compact halls, solemn Buddha statues and towering Jingge. Hanshan Master was a monk in Tang Dynasty, whose behavior was not understood by ordinary people. However, it is generally acknowledged in Buddhism that the Master came again as the incarnation of Manjusri Bodhisattva. Generally speaking, the Master of Pick-up mentioned by the Master comes again for the incarnation of the Sage Bodhisattva. The Japanese especially love the poems of Hanshan Masters here, so they donate a lot. Ticket price is 20, the courtyard is divided into East and west, the East is the main building and master's squatter house, and the west is the bell tower. Ten yuan can hit the giant bell three times, which is exciting. Turn right out of the North Gate and go through the Commodity Street to the Maple Bridge at night. It's another scenic spot, 25 yuan. Not in. 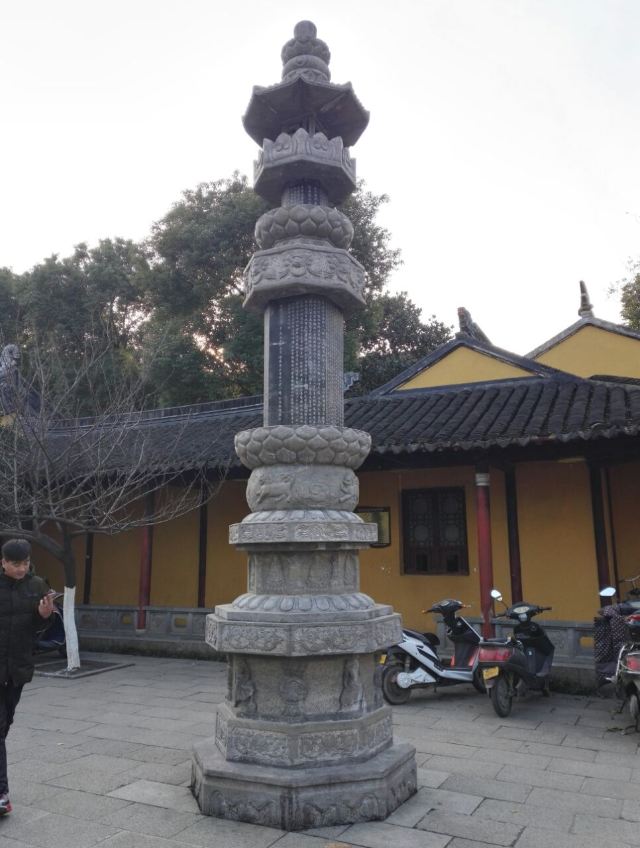 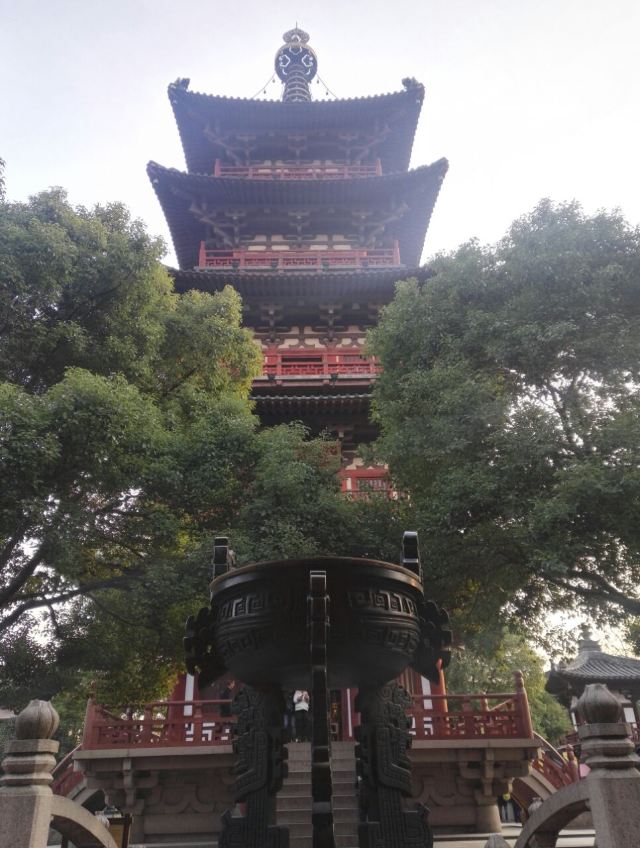 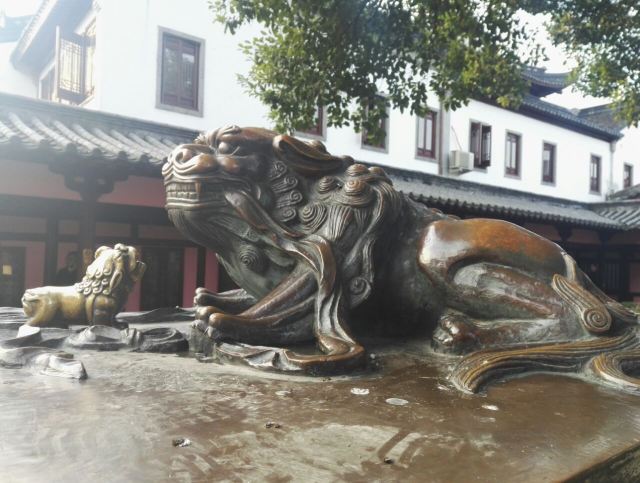 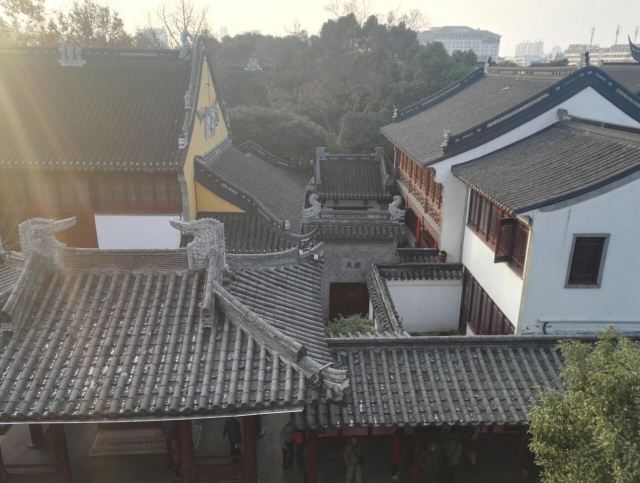 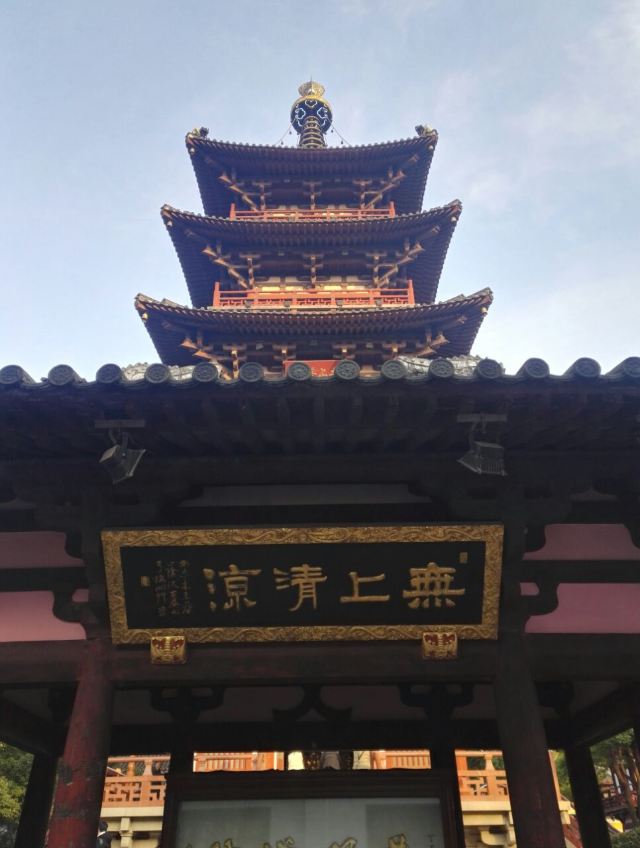 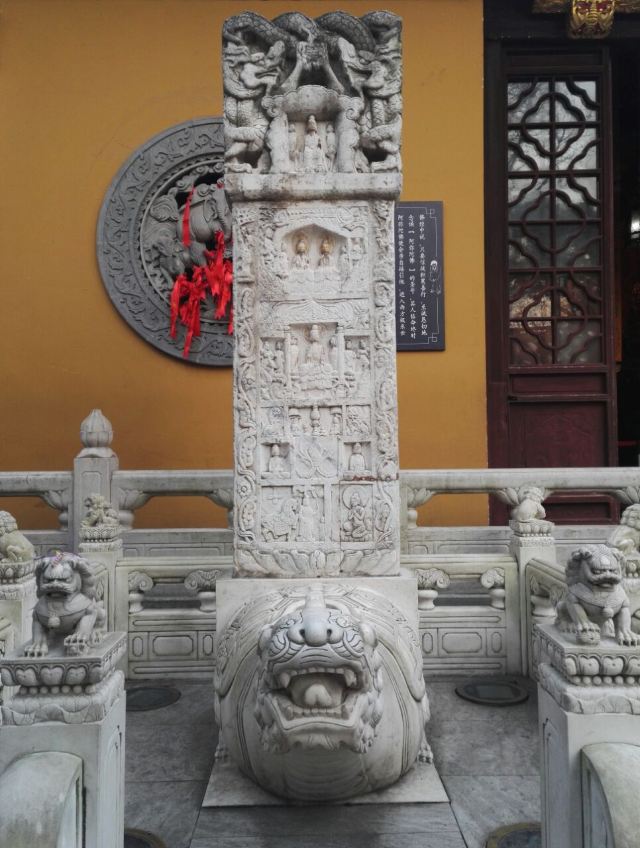 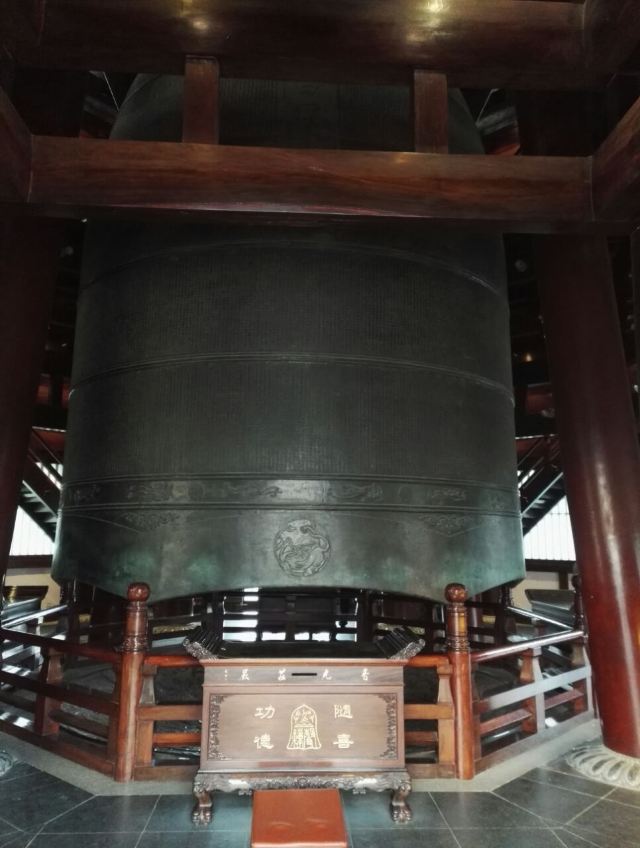 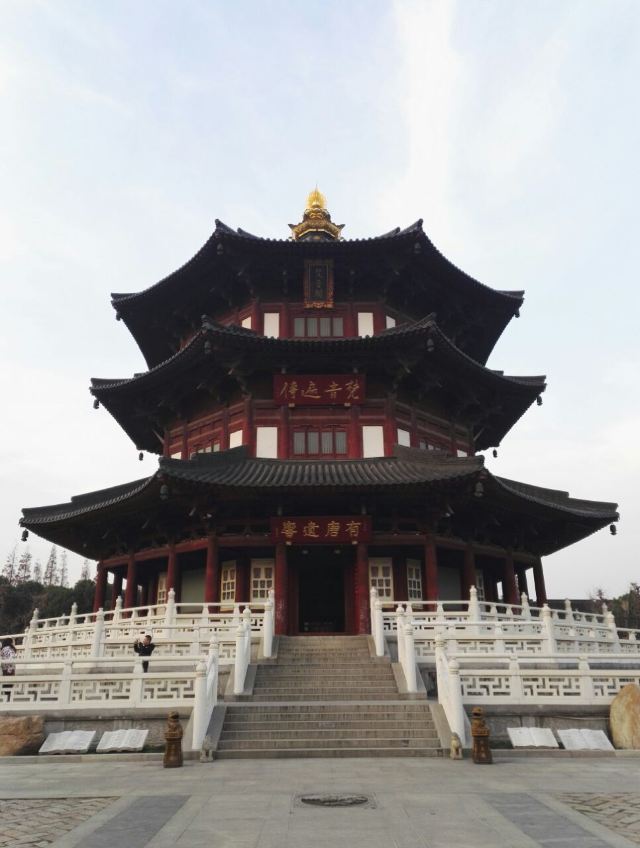 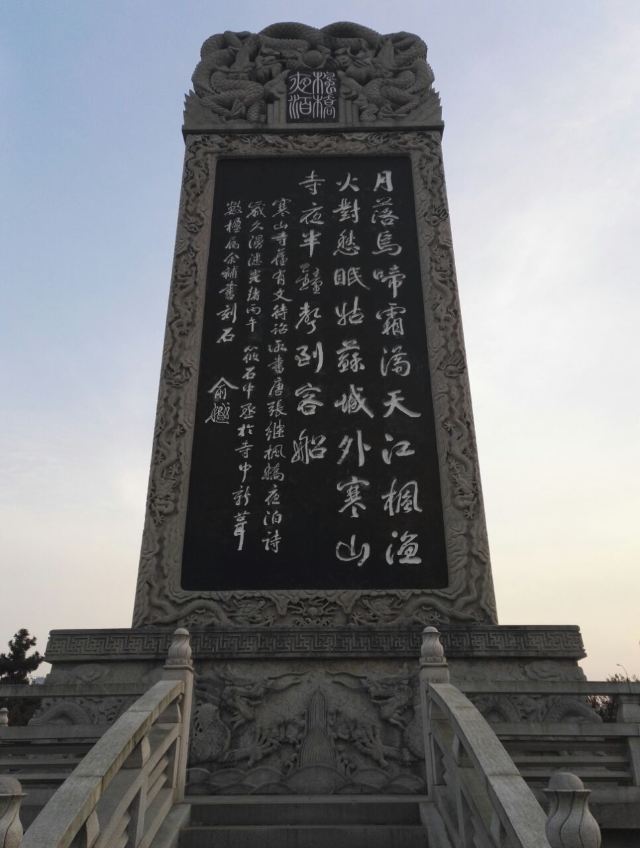 Toilet
Toilet
5/5
Reviewed on 3 Aug, 2017
96
5/5
At Hanshan Temple outside Gusu City, the clock strikes the passenger ship at midnight. Just arriving at the door of Hanshan Temple, there is a well-known "Maple Bridge Night berth" on the wall. Hanshan Temple and the surrounding Maple Bridge scenic area are integrated. Whether on weekends or on weekdays, visitors to Hanshan Temple and Shangxiang visitors are always in a continuous stream. Having seen a TV play called "Hanshan Ling" before, I was deeply impressed by the maple bridge night berth stone tablet in Hanshan Temple. The main scenic spots are Daxiong Palace, Tibetan Sutra Building, Bell Tower, Stele "Fengqiao Night berth", Fengjiang Building, etc. Another interlude a little story about Hanshan Temple - "There is a pair of orphan brothers who have been separated since childhood. When he grew up, when he heard that his brother had been a monk in a temple, he decided to look for him. Wind, snow, rain, cold winter, hot summer, wind and dust all the way, my brother has no complaints and no regrets, he must find his brother. On this day, my younger brother, who was tired and thin, came to Suzhou City. Upon inquiry, he was told - "Yes, there is a monk from the North who practices in a temple near Fengqiao outside the city, and his figure is similar to yours. When my brother was happy, he plucked a large lotus for luck and went straight to the Maple Bridge. My brother was eating. When he heard that his brother was coming, he ran out with Sheng Suzhai's lunch box. Brothers met and hugged together excitedly. The joy was beyond words. After that, my brother stayed in the temple. The name of the temple is "Hanshan temple" because the elder brother's name is Hanshan temple. My younger brother also took a legal name, called Pick Up. When people heard that their brothers met, one with "Lotus" and the other with "Box", they called them "Hehe Erxian".
孟氏老树
孟氏老树
5/5
Reviewed on 22 Nov, 2016
123
5/5
My main point of view is "first, the stele of Zhang Ji "Fengqiao Night berth" written by Yu Hui; second, the most attractive part of the ancient poems is the "midnight bell". Unfortunately, the Tang bell Zhang Ji heard no longer exists. The ancient bells were stolen by the Japanese and melted by the Japanese after several setbacks. They were used to make their own big bells. Hey, look at the other clocks. Thirdly, the statues of four Tang monks and apprentices on the top of the Tibetan Sutra building are so unique and vivid and delicate. Thirdly, the architecture of ancient temples is totally different from that of northern temples. It's worth tasting. In addition to the ancient temples, there are also ancient bridges, ancient customs, ancient towns and ancient canals, which are worth seeing. Ancient Bridge - "is the two sides of the ancient Hanshan Temple, Jiangcun Bridge and Fengqiao Bridge on the Grand Canal, "the River Maple fishing fire on the sad sleep" in the river, Fengqiao two bridges. Guguan - "Tielingguan at the junction of the Grand Canal and Shangtang River, built in 1557, is a pass for the Ming Dynasty to fight against Japanese invaders; the ancient town - "Fengqiao Town, Fengqiao Town, Fengqiang Daiwa, a school of Gusu Shui Township scenery. The most imaginative is Zhang Ji's night berth.
蝶舞花翼
蝶舞花翼
5/5
Reviewed on 21 Mar, 2017
45
5/5
Hanshan Temple, located in the western suburbs of Suzhou, has a history of more than 1,400 years. It is famous for its famous poem "Fengqiao Night berth" by Tang poet Zhang Ji "Hanshan Temple outside Gusu City, and the sound of the midnight bell to the passenger ship". Hanshan Temple is a famous prayer resort. Every day, people come to the temple to pound bells into incense and pray for peace. The gate of the temple is the canal, the Maple Bridge. It's convenient to take a taxi from the railway station for 25 yuan. The temple is very simple and magnificent, specially eating vegetarian noodles in the temple, 15 yuan tastes light, I like it very much. Another five yuan three hit the bell, indicating that Fulushou is very auspicious. It deserves to be a well-known Temple of far-reaching age.
武圣教主
武圣教主
5/5
Reviewed on 14 Apr, 2017
29
5/5
Hanshan Temple outside Gusu City was first built in Liang Tianjian period of the Southern Dynasty. During the Tang Zhenguan period, the monk Hanshan lived in the temple, so it was renamed Hanshan Temple. The moon falls and the sky crows with frost, while the maple fishing fire sleeps with sorrow. At Hanshan Temple outside Gusu City, the clock strikes the passenger ship at midnight. After the Anshi Rebellion, when the poet Zhang Jiduo passed through Hanshan Temple, a song "Fengqiao Night berth" was circulated for thousands of years and "the bell of Hanshan Temple" haunted the souls of literati and refined scholars of all dynasties.
Show More