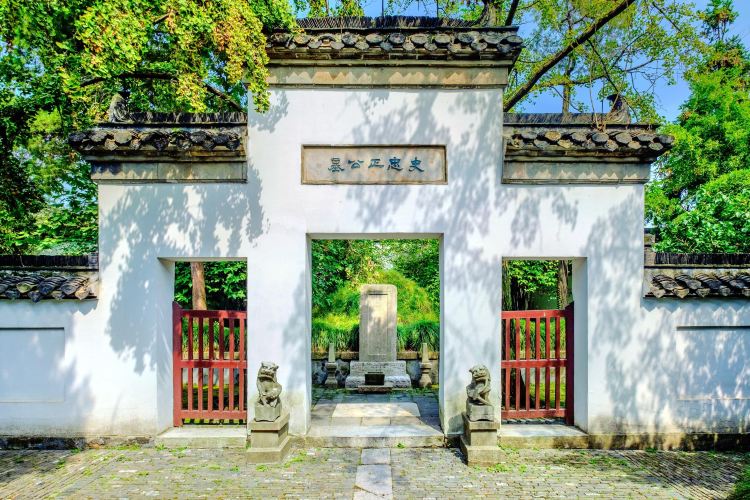 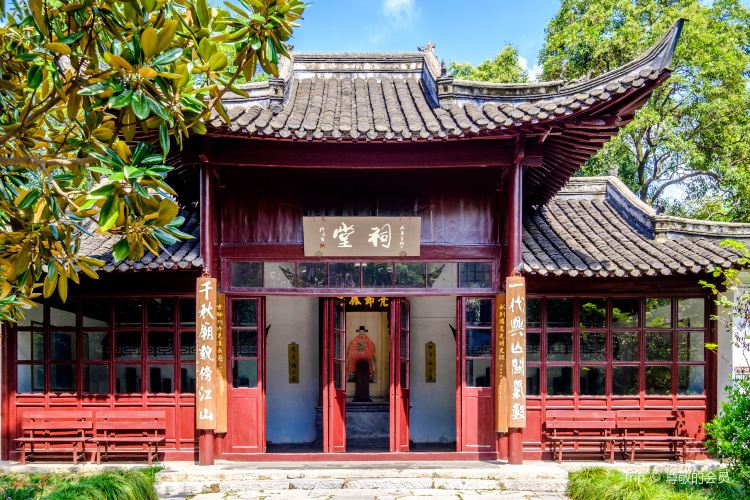 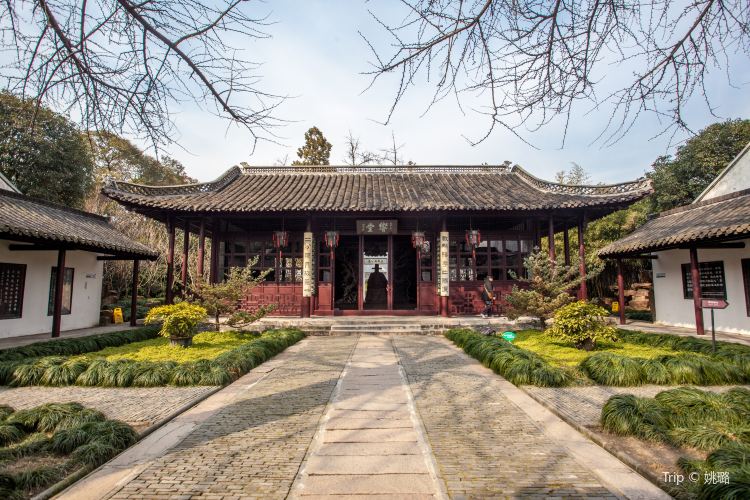 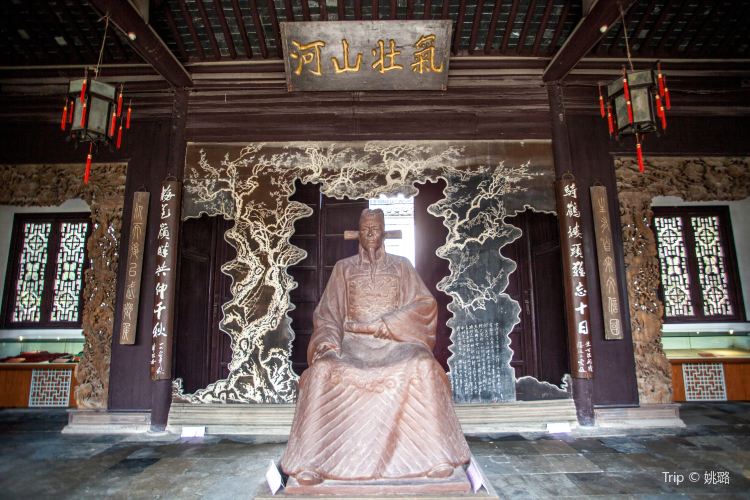 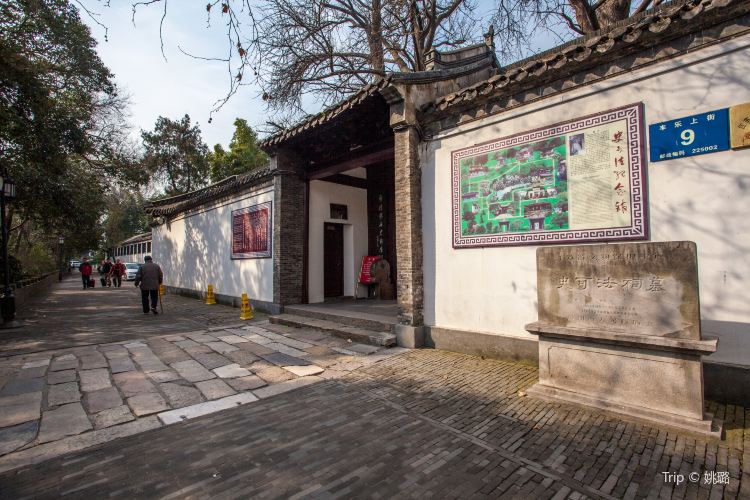 If the ancient location, should be in the north of the castle wall outside the Meihua ridge, commemorating the former Ming governor Shi Zhongzhengong law, for the tomb is the former Qing Dynasty, it can be seen that Shi Gong people are respected by later generations.

More
Show More
Reviews
Some reviews may have been translated by Google Translate
4.4/5Very Good
All(188)
Latest
Positive(164)
Negative(1)
Photos(59)
Reviews from Tripadvisor

The Shi Kefa Museum is also called the Temple of Lord Shi. It is located by the moat of the city of Yangzhou. First built in the Qianlong period (1735-1796) of the Qing Dynasty, it was reconstructed in the ninth year of the reign of Tongzhi (1870). With its gate facing the south, its tomb on the east and temple on the west, it is a memorial of the national hero Shi Kefa (1602-1645), who resisted the Manchu invasion at the end of the Ming dynasty. In the museum, visitors can view the handwriting of Shi Kefa and other precious cultural relics, and learn the stories of Shi Kefa and other national heroes. In addition, in the scenic area of the museum tourists can visit the exhibition hall for historical materials about the Guangling Guqin School. The exhibition displays cultural artifacts including the traditional music instrument known as "guqin" (ancient zither), and ancient paintings. Sometimes visitors may also enjoy guqin performances here.
Show More