The Ju County Museum is located on East Zhenxing Road, Ju County, Rizhao City. The museum has four floors, including exhibition halls such as the Stone Carving Hall, Carving a Dragon at the Core of Literature Hall, Modern Revolution History Hall, etc. About 12,000 pieces of cultural relics are kept in the museum. The basic display includes "Exhibition of Unearthed Cultural Relics" and "Exhibition of Astrayed Cultural relics," reflecting a general impression of the ancient culture of Ju and its development and continuity. It shows the wisdom of the Ju ancestors and their great contribution to the development of human history.
show less 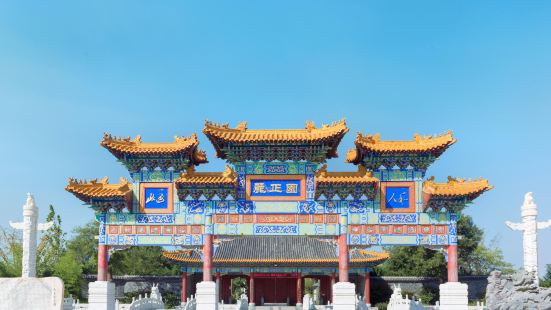 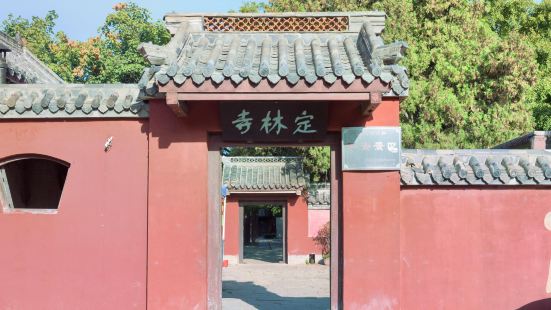 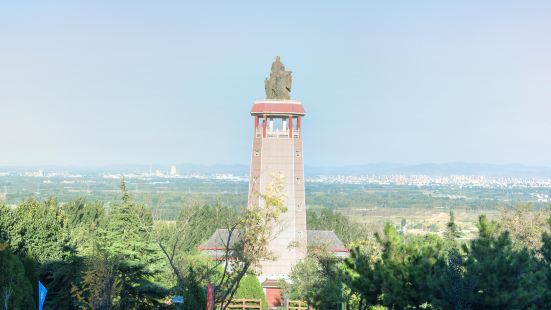 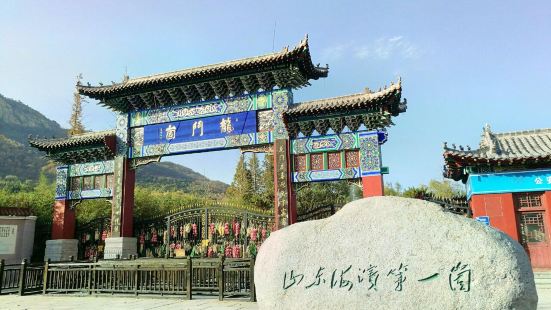 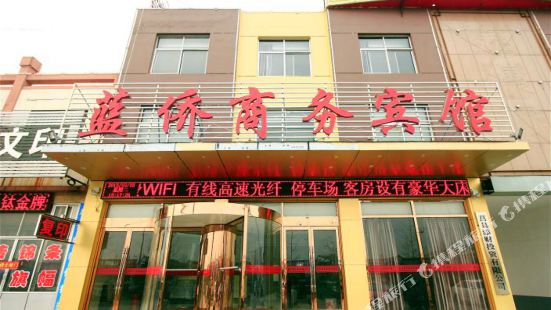 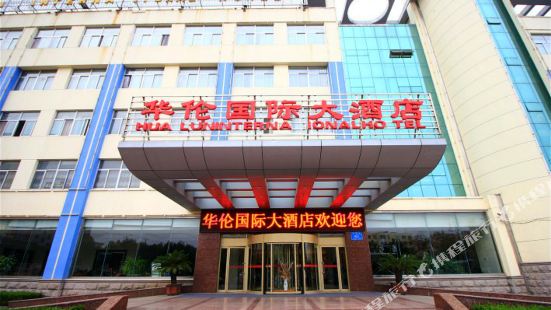 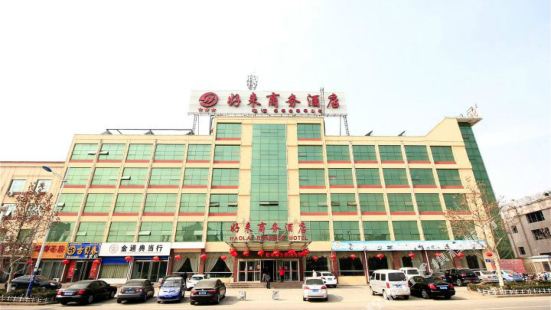 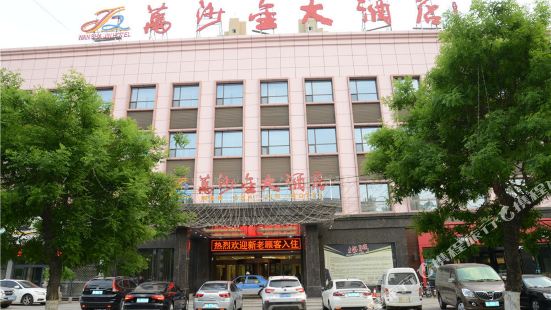