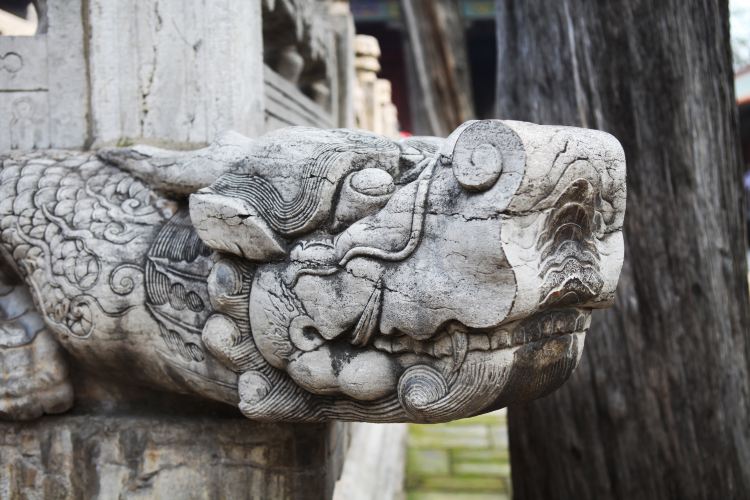 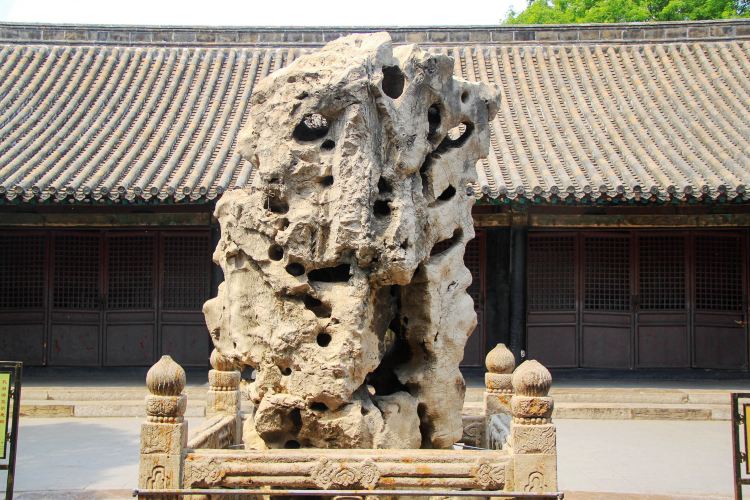 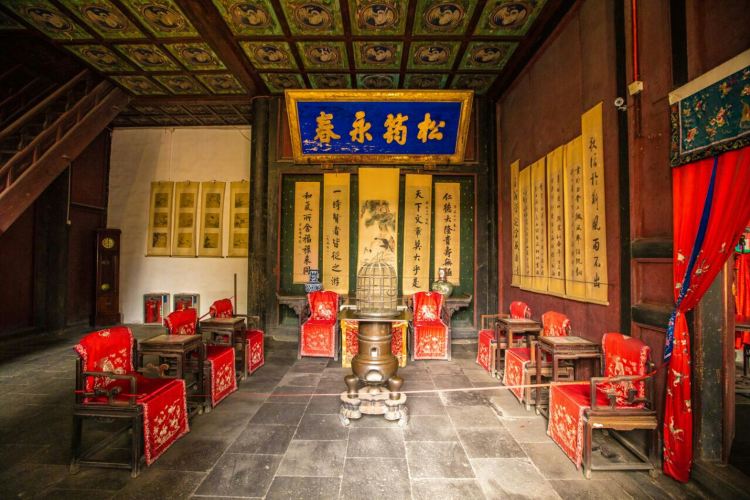 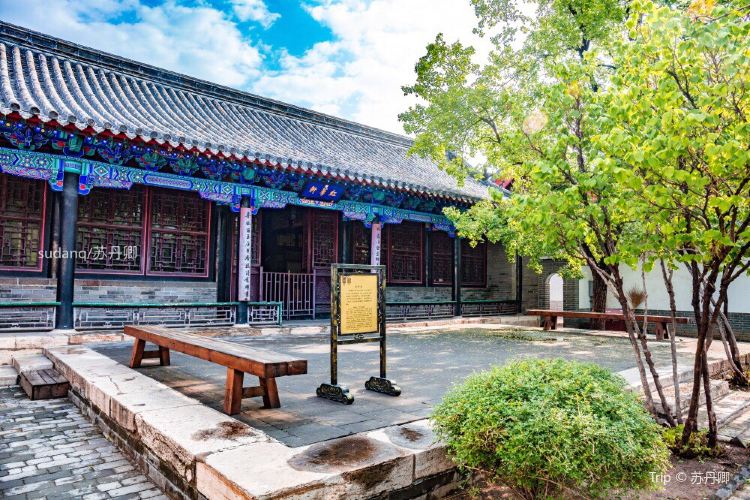 Kong Family Mansion is a very beautiful chinese architecture with exquisite decoration and many historical relics. The layout is like mini Forbidden city in Beijing. There is a Chinese garden at the back where we can take a rest in a peaceful environment. Highly recommended!

Post
The two rooms on the west side of Houtanghuanglou are the bedroom of Mrs. Kong Dechengs nurse. The building in the courtyard is the place where the needlework is done in the same year, and the west building is the residence for the relatives of the insiders. There is also a building on the west side of Houtang Building, which is the Fotang Building, which is the place where Yan Shenggong burns incense and worships Buddha. There are 5 main rooms after the back hall, called the last five, the old name is Zao Xuan, the former is the place where Yan Shenggong studied, and became the house of the maid in the late Qing Dynasty.

Hades
Qufu, the ancient capital of Lu Guoguo, the hometown of Confucius, is known as the "Oriental Holy City" and "Oriental Jerusalem." It is located in the southwest of Shandong Province, with Lishui in the east, Zhangzhou in the west, Zoucheng in the south and Mount Tai in the north. When you come to Qufu, you naturally have to look at the three holes. Confucius Temple, Confucius Temple and Konglin, collectively known as Qufu's "Three Holes", are the commemoration of Confucius in China's dynasties and promote the representation of Confucianism. They are famous for their rich cultural heritage, long history, large scale, rich cultural relics collection, and scientific and artistic value. I visited Confucius three years ago and visited three holes. I feel that the essence of the three holes lies in Confucius, so this time I will focus on visiting Confucius.

Hades
Confucius is one of the most representative saints in our history and one of the most influential sages in the world. His hometown is in Qufu, Shandong. Later, in order to commemorate him, he established a Confucius in Qufu. It is said that Confucius lived in the same year. at this place. Many come to Confucius and simply use it as a scenic spot to play, just take a look. In fact, if you look at it casually, there is really nothing to look at. You must have a historical and cultural sentiment to visit this Confucius House. In the first hall of Confucius, you can see the magnificent layout. Is this environment similar to the imperial palace? At this time, many people may wonder if the architectural features of this Confucius Temple would be the origin of royal architecture. I believe that people who are careful will find a phenomenon, that is, there will be different totems on the roof of each room. These totems must look like a big article. At this time, I thought of the Huizhou architecture in Weinan and saw the emblem. The building is so similar to the Confucius house building, we can easily find that there must be a certain relationship between the two. Through history, we can easily find that the dynasty emperors of Confucius are very respectful of Confucius. They are all based on the "six art" of Confucius. Therefore, the building quotes the architectural aspects of Confucius, and Huizhou is for thousands of years. Concentration of feudal history. Therefore, the buildings of Confucius are the same as the Huizhou architecture, which represents the traditional Chinese national treasure art. In this Confucius, you can find many elements related to Chinese history and culture. It seems that you understand a lot of knowledge and phenomena that are not seen in books. Such a trip may be our current study tour. Concept? 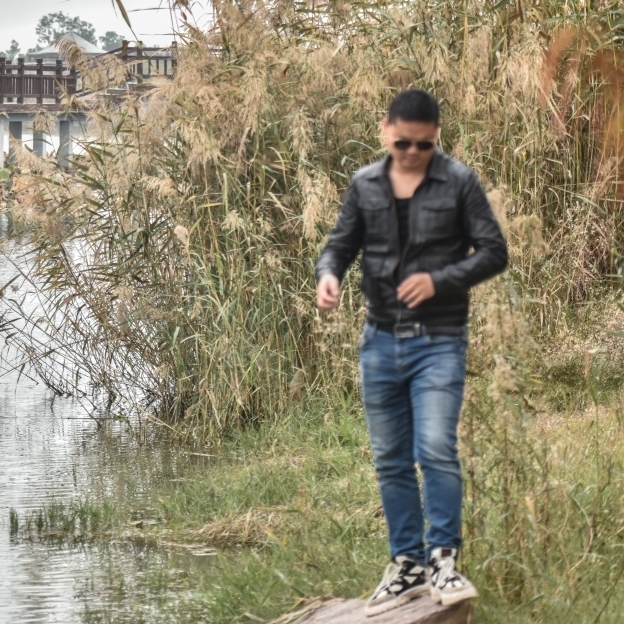 Steven Zhang
Confucius. Confucius, built in 1377, is called "three holes" together with Confucius Temple and Konglin, and is listed as a world cultural heritage. It is the three places that Qufu Tourism has to go. The whole house covers an area of about 180 mu, including 463 rooms, halls, buildings, and Xuan. It is a typical Chinese aristocratic portal. is the largest and most luxurious feudal bureaucratic aristocracy in China. It is known as the first in the world.

The Kong Family Mansion lies to the east of the Temple of Confucius. It was the historical residence of the direct descendants of Confucius and is a typical example of architecture from Chinese feudal society. The building contains official spaces and residential quarters. The enormous mansion has nine courtyards and over 400 rooms. There are a large number of historical relics on display.
Show More

Museum of the Chinese Han Dynasty Inscriptions in Qufu