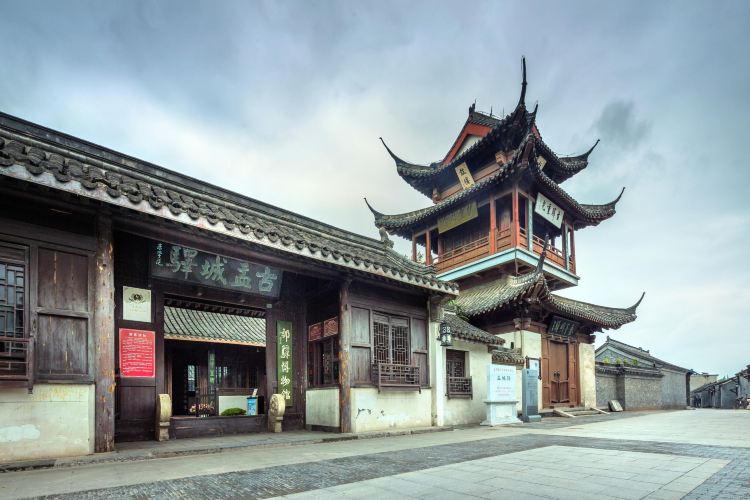 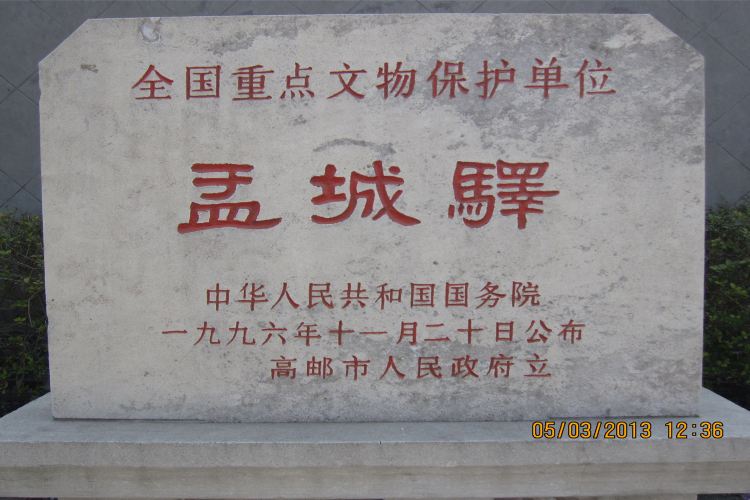 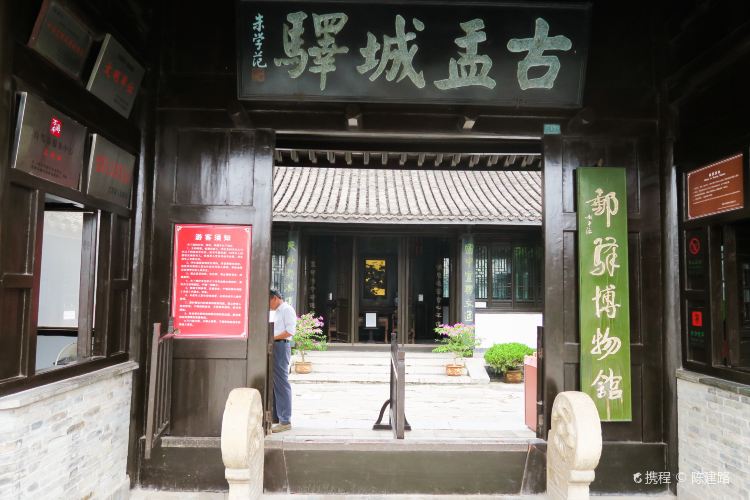 The history of the city has a very long history. In the early days, Qin Wang’s government established a high platform and set up a postal pavilion. The place was named Gaoyou. Only Gaoyou, which linked its name to the postal service in many counties and cities across the country. The existing Yucheng Postal Stop was built in the 8th year of Ming Hongwu (1375). It is now a large-scale, well-preserved ancient station in the country and is now a postal museum in China.
show less 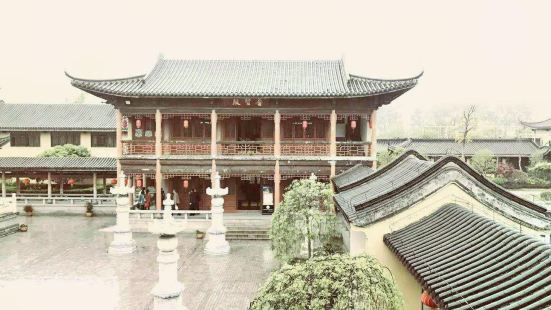 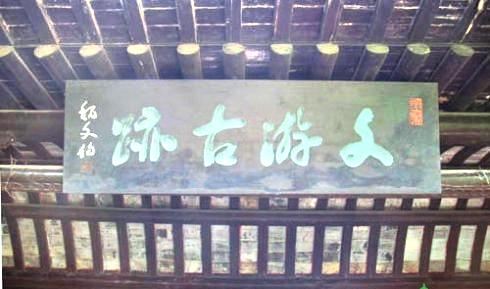 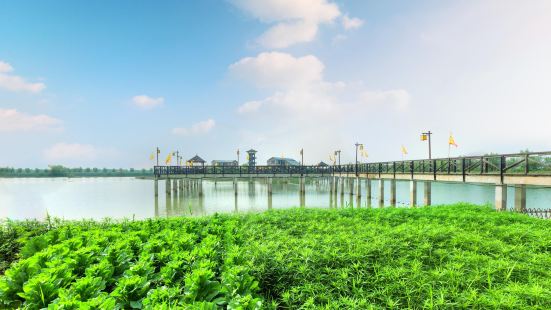 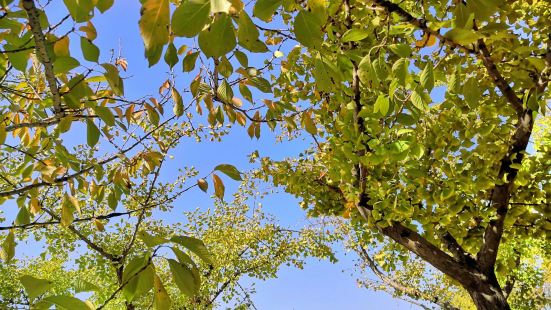 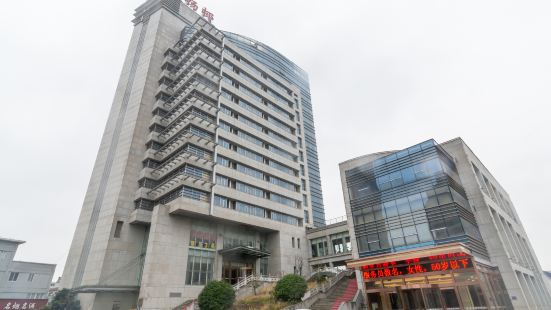 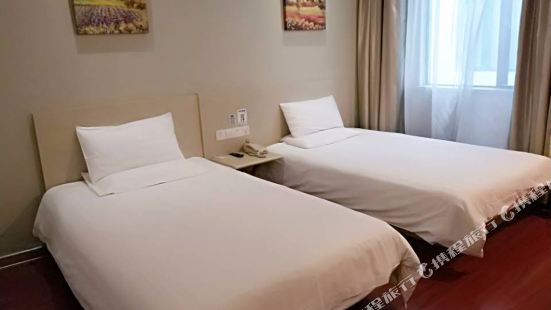 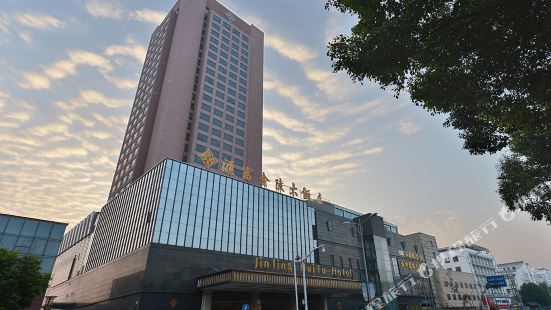 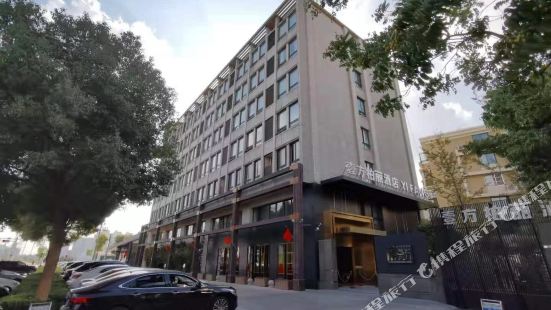 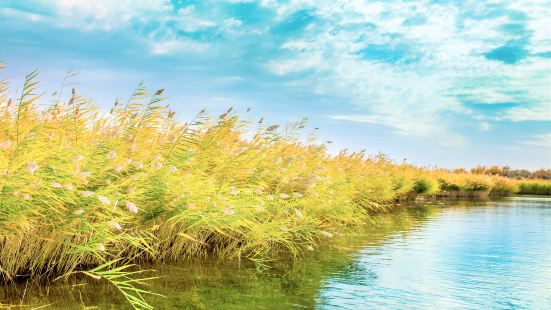